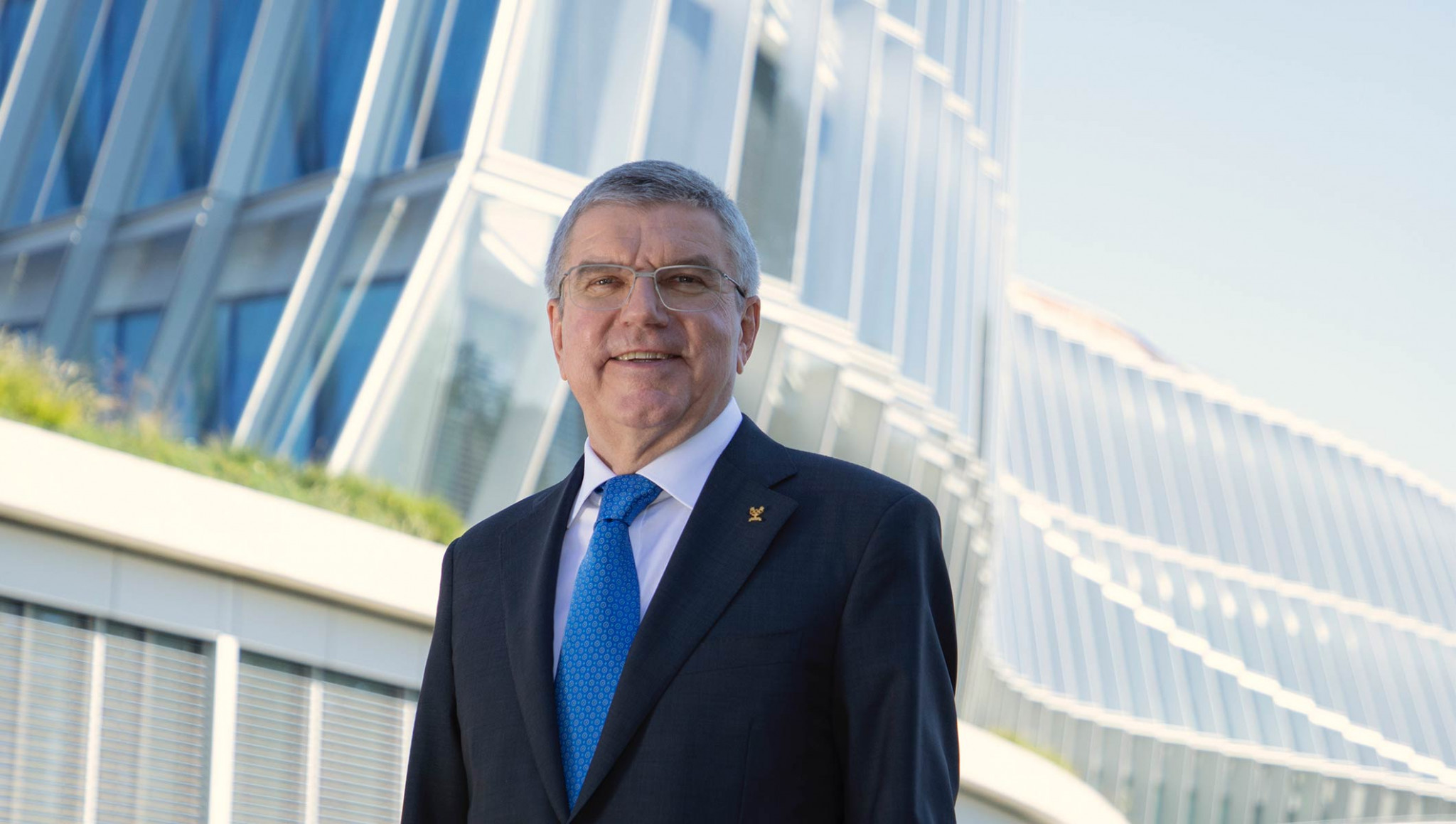 International Olympic Committee (IOC) President Thomas Bach has warned athletes against protesting in any form at Tokyo 2020, claiming the Games "must never be a platform to advance political or any other potentially divisive ends".

In his New Year's message, Bach urged athletes to respect their fellow competitors at Tokyo 2020 by refraining from political demonstrations.

The IOC President reiterated his opposition to the "growing politicisation of sport", which he claimed "leads to no result and in the end just deepens existing divisions".

A similar sentiment was expressed during an Olympic Summit in Lausanne last month, although podium protests by athletes were not directly mentioned.

There were two protests in the space of 24 hours by American athletes at the 2019 Pan American Games, while Australia's Mack Horton and Britain's Duncan Scott refused to share the podium with China's Sun Yang during the World Aquatics Championships.

The IOC's Rule 50 states that "No kind of demonstration or political, religious or racial propaganda is permitted in any Olympic sites, venues or other areas".

"The Olympic Games are always a global platform for the athletes and their sporting performances," Bach said.

"They are not, and must never be, a platform to advance political or any other potentially divisive ends.

"We stand firmly against the growing politicisation of sport because only in this way can we accomplish our mission to unite the world in peaceful competition.

"As history has shown, such politicisation of sport leads to no result and in the end just deepens existing divisions."

Bach added: "Athletes have an essential role to play in respecting this political neutrality on the field of play.

"It is important to note in this regard that there is broad support and understanding among a great majority of athletes that the field of play and ceremonies should not become an arena for political statements or any kind of protests.

"Respecting one’s fellow athletes also means respecting their unique Olympic moment and not distracting from it with one’s own political views."

IOC Athletes' Commission chairperson Kirsty Coventry claimed the majority of athletes on a conference call in October rejected podium demonstrations as a legitimate place to stage a protest at the Olympics.

Others, however, said the debate was more nuanced than Coventry had conveyed, with some pointing out the difference in the podium protests which made headlines in 2019.

The United States Olympic and Paralympic Committee placed both athletes on probation following the Games and warned others who make similar stands - including at Tokyo 2020 - will be given harsher punishments.

The stands taken by the American duo differed from the actions of Horton and Scott, who protested against Sun's appearance at the World Championships because of his doping record.

The Chinese three-time Olympic champion served a three-month drugs ban in 2014 and is facing up to an eight-year suspension after one of his entourage was found to have smashed his blood vial during a row with testers in September 2018.