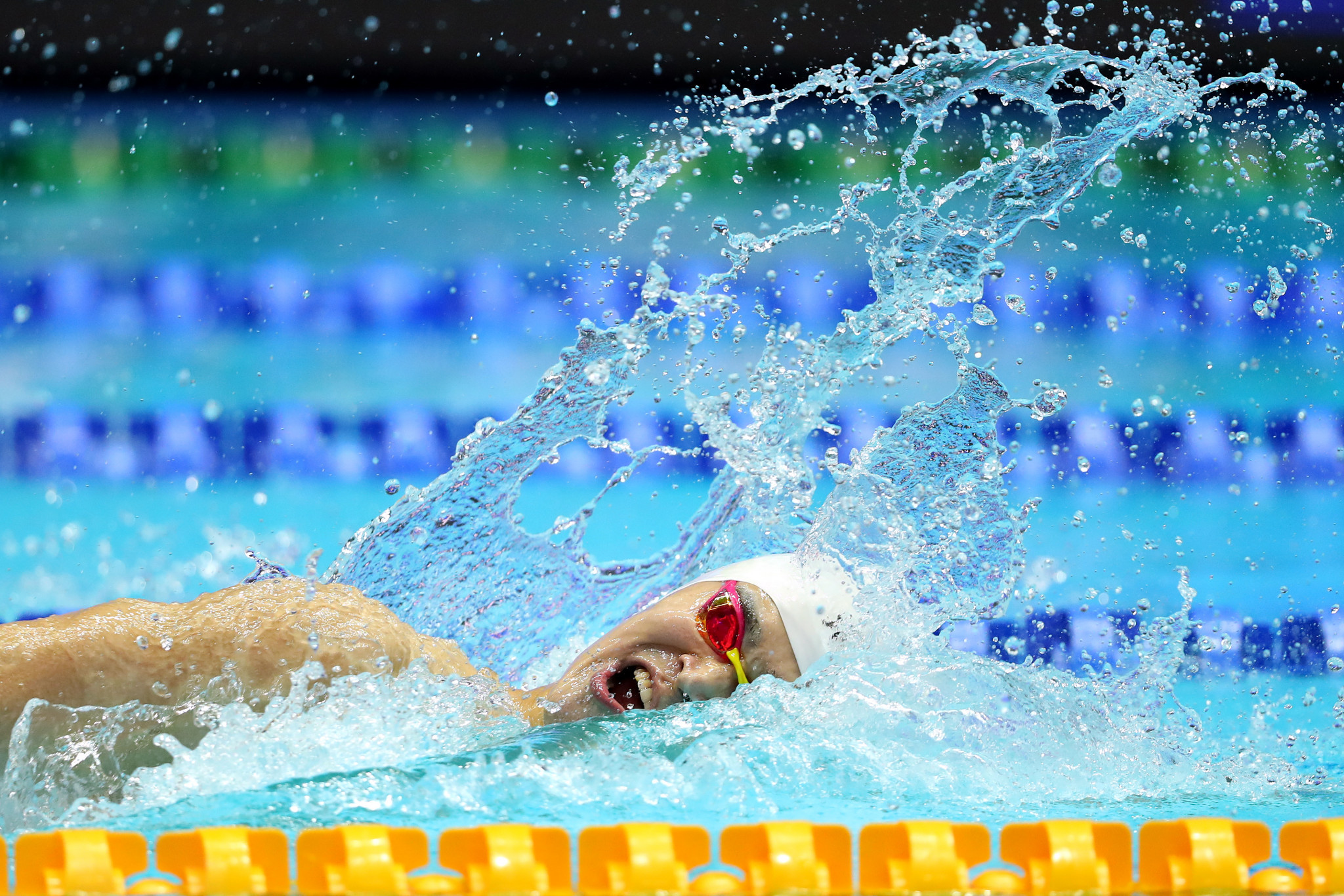 Chinese swimmer Sun Yang is targeting winning gold at this year's Olympic Games in Tokyo, despite still awaiting the result from a doping case which could cost him his career.

The 28-year-old spoke about his ambitions for Tokyo 2020 in an interview with Chinese news agency Xinhua.

"I'm looking forward to next year, because it is very special, with the Tokyo Olympics," he said,

"From Rio to Tokyo, how time flies.

"After the Rio Olympics, many people thought that I would retire, but I didn't.

"My goal, of course, is to stand on top of the podium."

Sun is facing up to an eight-year ban after one of his entourage smashed his blood vial with a hammer during an attempted drugs test through the night of September 4 to 5 last year.

Sun denies wrongdoing and blamed a lack of credentials possessed by doping control officers for the row which led to a security guard destroying the vial.

The World Anti-Doping Agency (WADA) dispute this and insist the credentials of the doping control officials were in order.

A public Court of Arbitration for Sport (CAS) hearing - the first for 20 years - was held in November after WADA challenged a decision from the International Swimming Federation to let the three-time Olympic swimming champion off with a warning.

Its verdict has been delayed until at least mid-January at the earliest, however, because of translation issues during his hearing.

Sun is a three-time Olympic gold medallist and 11-time world champion, becoming the first Chinese man to win an Olympic gold in swimming when he triumphed in the 400 metre freestyle at London 2012.

He will be captain of the Chinese swimming team at Tokyo 2020, his third Olympic Games, if CAS rules in his favour.