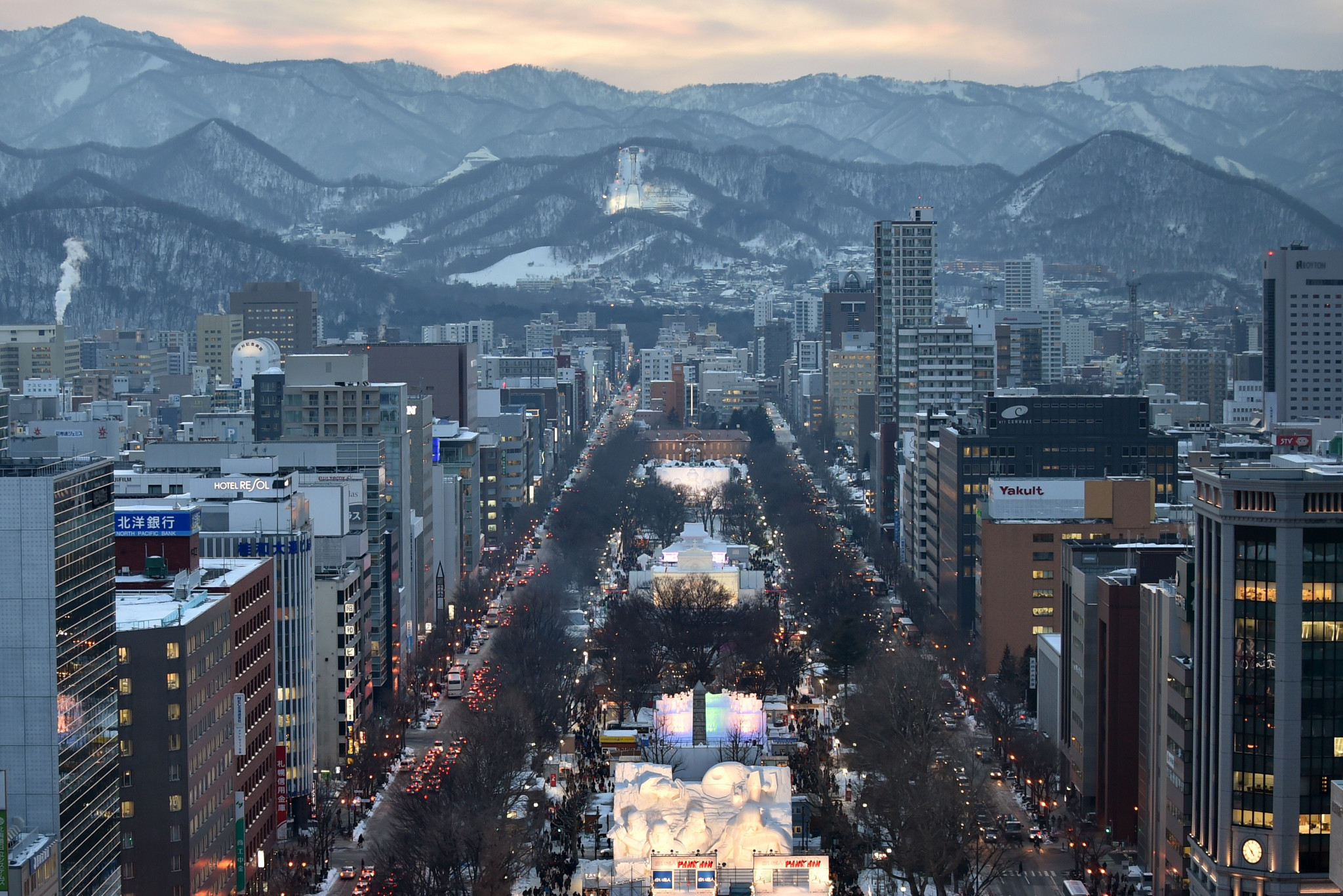 Sapporo is set to enter the race to host the 2030 Winter Olympic and Paralympic Games after formally expressing its interest in doing so.

As reported by Jiji Press, the Japanese Olympic Committee (JOC) finished accepting applications from municipalities interested in staging the event last Friday (December 20), with Sapporo being the only one.

If it is successful then it will be the second time the city has staged the Winter Olympic Games having previously hosted them in 1972.

The city will launch coordination work with the International Olympic Committee (IOC) towards officially submitting its bid, while receiving support from the JOC.

According to NHK, Sapporo Mayor Katsuhiro Akimoto hopes successfully hosting events during next year's Summer Olympic Games in Tokyo, such as marathon and race walk events, will prove the city's capability to manage major sporting events.

In September of last year, Sapporo officially withdrew from the race for the 2026 Winter Olympics and Paralympics to instead focus on bidding for the 2030 edition of the event

The decision came following a meeting between IOC President Thomas Bach, officials from the JOC and the City of Sapporo in Lausanne.

It was widely expected after the Hokkaido region, of which Sapporo is the capital, was hit by a 6.7 magnitude earthquake earlier that same month.

A total of 41 people died as a result of the earthquake, which also caused severe damage to buildings and local infrastructure.

It was deemed likely that a new railway, due to reach Sapporo, which should be completed by 2030, was another influential factor in a four-year wait.

As reported by the Retail & Leisure International Magazine, the Sapporo City Government has selected YTL Hotels' Niseko Village ski resort in Hokkaido as a candidate venue for its 2030 Winter Olympic and Paralympics bid.

The decision came following an assessment of the slope, difficulty and snow quality of the area’s courses by the International Ski Federation (FIS).

It is claimed Niseko Village’s expanse of fall-line ski terrain from peak to base provides the most suitable location for all four Alpine skiing disciplines; slalom, giant slalom, super-G and downhill.

The creation of new courses for the downhill and super-G events in the Yu no Sawa area of the mountain is being considered by officials.

Currently, it is a permanently closed area.

Pre-existing courses would be used for the slalom and giant slalom events.

"Niseko Village has long supported the prospect of bringing the Olympics back to Hokkaido and Sapporo and this is a great opportunity for Niseko to play host to some of the most iconic Winter Olympics events," Luke Hurford, YTL Hotels' senior vice-president, was reported as saying by the Retail & Leisure International Magazine.

"Since acquiring Niseko Village 10 years ago, YTL Hotels has committed significant investment to new lodgings, new retail and F&B (food and beverage) offerings in the village heart, an expansion of activities and crucially to winter customers, continual investment in the mountain infrastructure and winter operations.

"We are fully committed to continuing this investment into the mountain and view the opportunity for the 2030 Olympics with the opening of Yu no Sawa as providing a huge expansion of new ski terrain to Niseko.

"Along with the Olympic and FIS associations, we look forward to opening exhilarating new ski runs capable of hosting all Olympic downhill events, including downhill and super-G as well as all slalom events on existing runs, and further establishing Niseko as Asia’s premier Alpine destination."

Sapporo, which hosted the 2017 Asian Winter Games, could go up against a bid from the United States for the 2030 Winter Olympics and Paralympics.

Salt Lake City was selected as the US's candidate for a bid in December of last year.

The United States Olympic Committee chose between Denver and Salt Lake City in its internal candidature process, which included site visits in November 2018.