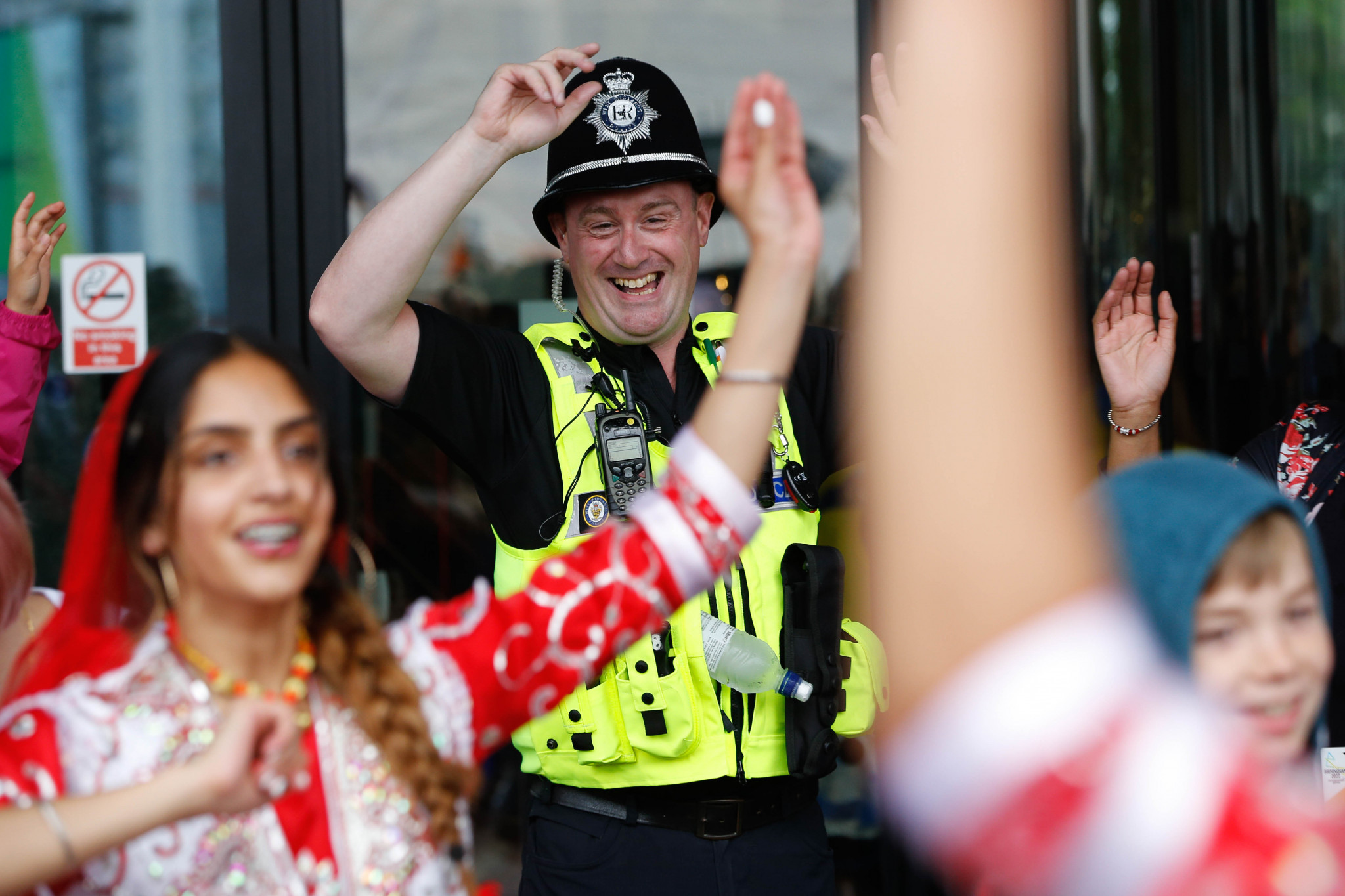 The officer in charge of safeguarding the 2022 Commonwealth Games in Birmingham is confident a total of 3,000 police officers will be enough - even though it is "significantly less" than the figures for Glasgow 2014 and Gold Coast 2018.

The cover will comprise 1000 officers from West Midlands Police and 2,000 from other parts of the country.

Armed forces will also be on standby to assist in case of emergency.

Chief Superintendent Dave Sturman from West Midlands Police told the Board: "We are currently working on the assumption that we are going to require around 3,000 officers in total to police the Games.

"We are a much smaller organisation than Police Scotland and Queensland, who are running at around 16,000/ 17,000 officers respectively, thus the requirement for more mutual aid for us."

The plans were revealed in a paper submitted to the Strategic Policing and Crime Board.

The paper added: "There will also be a contingency reserve of personnel from the Armed Services assigned to the Games.

"The West Midlands Police planning team are working very closely with their counterparts in the Ministry of Defence to develop these plans."

Police at Glasgow 2014 were assisted in their efforts to keep venues secure by 17 private firms, about 2,400 members of the armed forces and 65 officers from the Scottish Prison Service.

At Gold Coast 2018 the Queensland Police Service deployed 3,700 officers across the four Games cities which include Brisbane, Townville and Cairns.

Of those, 3,000 extra police were stationed on the Gold Coast, where most events were held.

The police operation during Birmingham 2022, due to take place between July 27 and August 7, will be overseen at a new Event Control Suite at Park Lane, close to the central Games venue of Alexander Stadium.

It will be the biggest sporting and cultural event ever held in the city, featuring thousands of athletes, millions of spectators and an estimated global television audience of 1.5 billion.