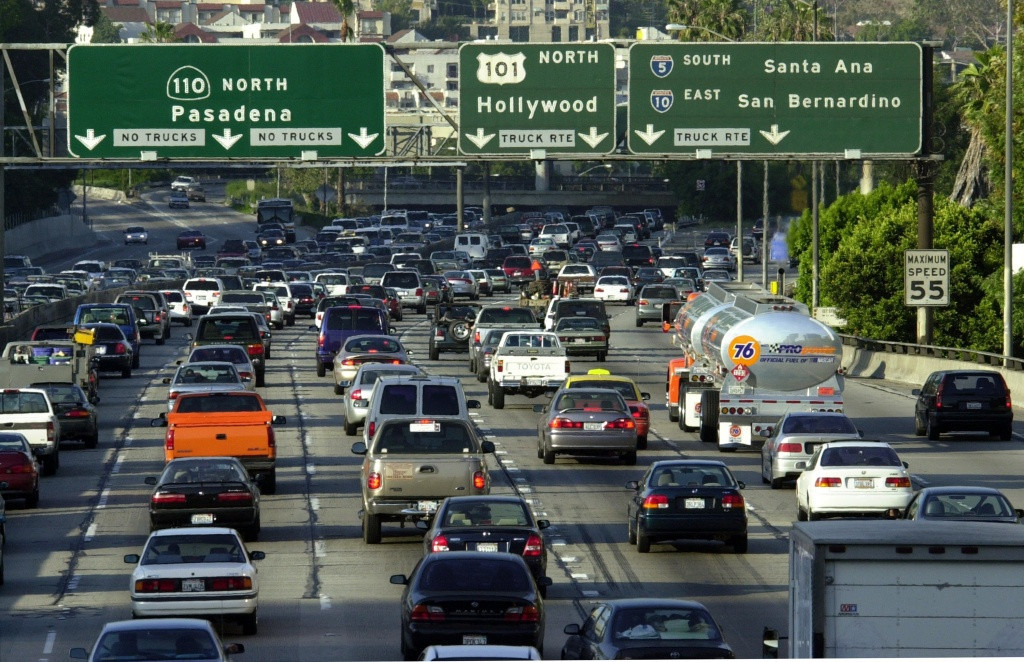 Los Angeles wants 80 per cent of all new vehicles sold by the time of its hosting of the 2028 Olympic and Paralympic Games to be electric.

The city is already aiming for an electric share of 30 per cent of all vehicles by the time of the Games.

But now Government and private partners in Los Angeles have released a plan to reduce air pollution and greenhouse gas emissions (GHG) a further 25 per cent above existing commitments by 2028 through electrification of the transportation sector.

The Zero Emissions 2028 Roadmap 2.0 from the Transportation Electrification Partnership (TEP) outlines the way the city aims to reduce greenhouse gas emissions and air pollution to the point where it would exceed climate targets set in the Paris Agreement.

"We can’t turn the tide on the climate crisis until we work across sectors and city limits to put the brakes on dangerous pollution and kick our zero-emissions transportation future into high gear," said the Los Angeles Mayor Eric Garcetti.

The city not only wants to replace combustion engines with electric vehicles but also to strengthen other means of transport.

By 2028 it also seeks to convert 20 per cent of all journeys with only one person in the car to public transportation, bicycles or "other active means of transport".

A key challenge for meeting the goals of the roadmap is reaching low-income communities, smartcitiesdive.com reports, where the high up-front cost has limited access to electric vehicles.

The plan offers a proposal for an income-based "fee-bate" programme that would charge high-income drivers for continuing to use gas-powered cars.