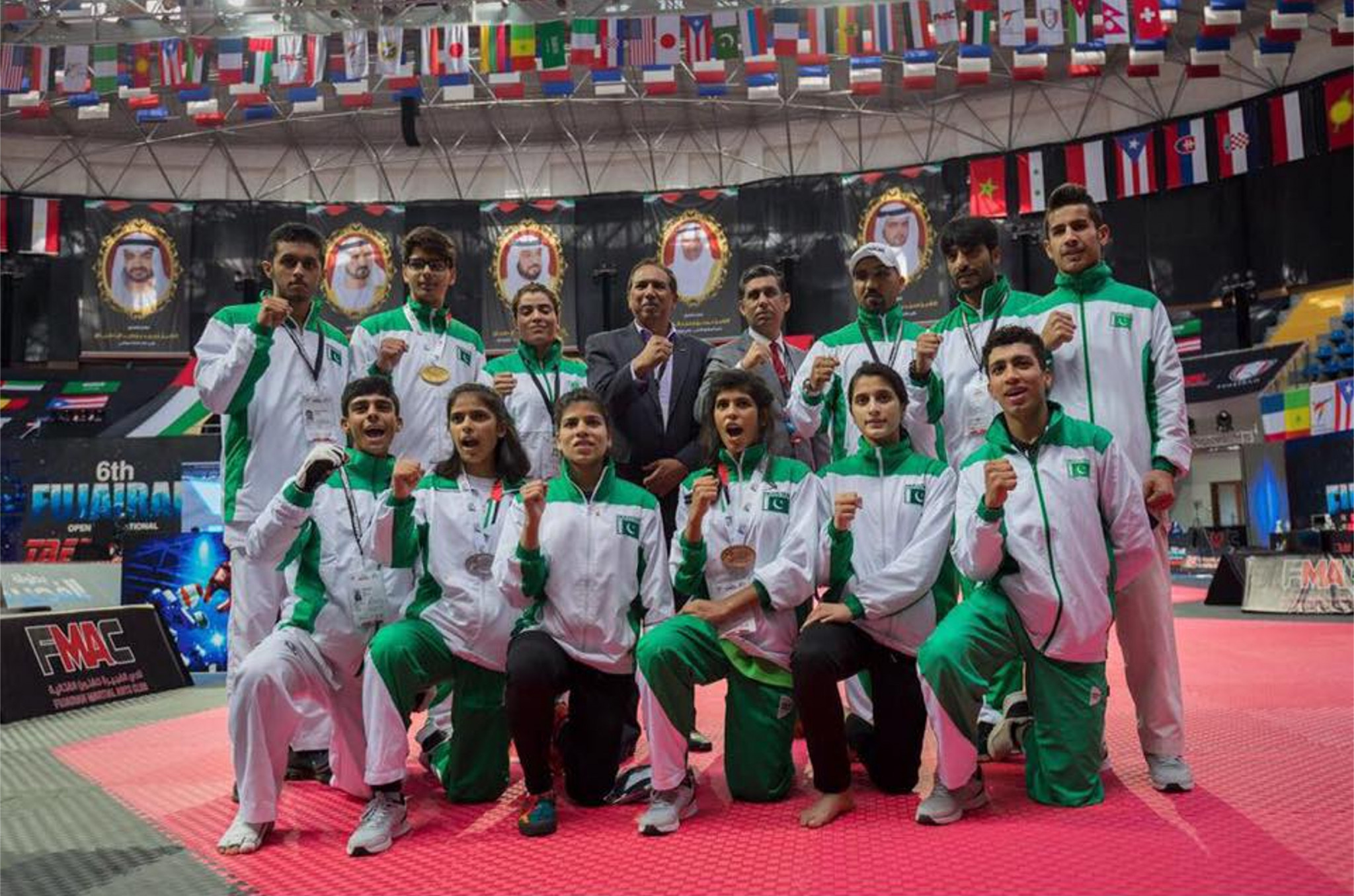 Islamabad is set to host the Pakistan Open Taekwondo Championships next year, the first time the country will host an international competition in the sport.

The tournament, set to feature cadet, junior and senior categories, is scheduled for October 24 to 30 in Pakistan's capital city.

Pakistan Taekwondo Federation President Waseem Ahmed claimed it will contribute to the Government's initiative to make 2020 a year of tourism, as reported by Pakistani paper The News International.

"It is a big event and will benefit Pakistan a lot," he said.

"It is an open event and I expect fighters from around 15 nations.

"We believe in tourism through sports."

Ahmed also claimed that the competition would have a positive impact on the South Asian Games in 2021, which Pakistan is hosting in four cities.

"I had consulted with the Government and I had been told that the state would help me in the venture," Ahmed said.

"Featuring in an international event will give a lot of confidence to our players and it will in particular help them earn medal when we host the South Asian Games in 2021.

"It will help our officials and athletes and boost our organising capacity.

"If we are able to conduct it smoothly then we could earn the right to host the Asian Championships."

"This is a great moment to develop taekwondo in Pakistan," he said.

"I look forward to seeing the success of the Pakistan Open."