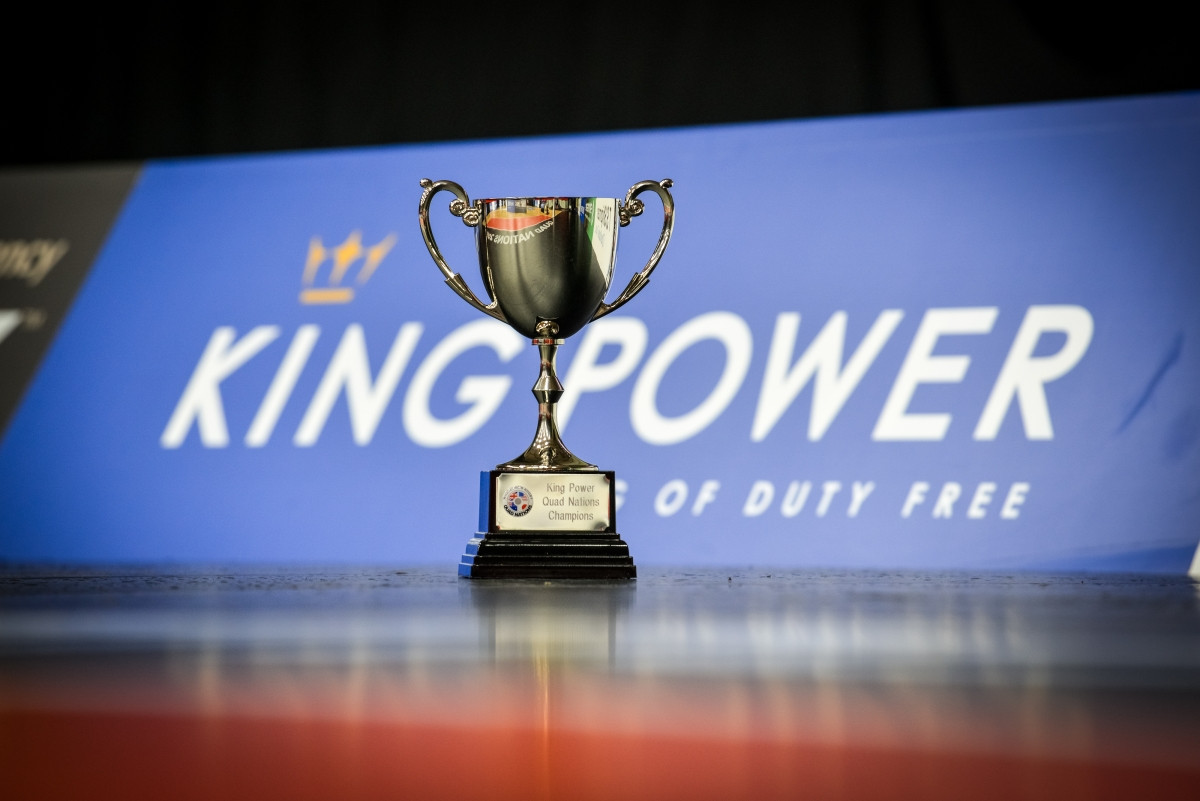 Leicester is set to again play host to the Wheelchair Rugby Quad Nations tournament next year in what will be the third edition of the event, Great Britain Wheelchair Rugby (GBWR) has announced.

The hosts will take on the world's two top-ranked teams, Australia and the United States, at the Morningside Arena between February 21 and 23 for the Vichai Srivaddhanaprabha Trophy in a tournament sponsored by Thai duty-free giant King Power.

Srivaddhanaprabha was the founder, owner and chairman of King Power Duty Free.

He also owned Premier League football club Leicester City until he died in a helicopter crash at the King Power Stadium in the English city in October 2018.

The tournament will be an important part of the build-up for Britain as they prepare for next year's Paralympic Games in Tokyo, having successfully defended their European Championships title last August.

Between them, Australia and the US have won four of the gold medals since wheelchair rugby became part of the Paralympic Games programme at Sydney 2000.

Britain has finished fourth twice, losing in the bronze medal play-off at Athens 2004 and Beijing 2008.

"We are delighted to return to Leicester again with this tournament thanks to the support of King Power and the Srivaddhanaprabha family," David Pond, the chief executive of GBWR, said.

"With all teams focused on the Tokyo Games in August, the opportunity to play the world number one and two is just the preparation GB needs.

"For those who come to watch you won't see better, this is murderball at its most brutal and best."

This year's tournament, held in March, was won by world champions Japan.

The US had won the first edition of the Wheelchair Rugby Quad Nations, beating Australia 56-55 in the final in 2018.

"The entire King Power family is delighted to once again be supporting the King Power Quad Nations tournament and to have the opportunity to bring an elite international sporting event to Leicester," Susan Whelan, the chief executive of Leicester City Football Club, said.

"The standard of this year's competition looks stronger than ever and, taking place in a Paralympic year, the tournament should be an interesting preview to an exciting summer ahead for some of Great Britain's Paralympians."