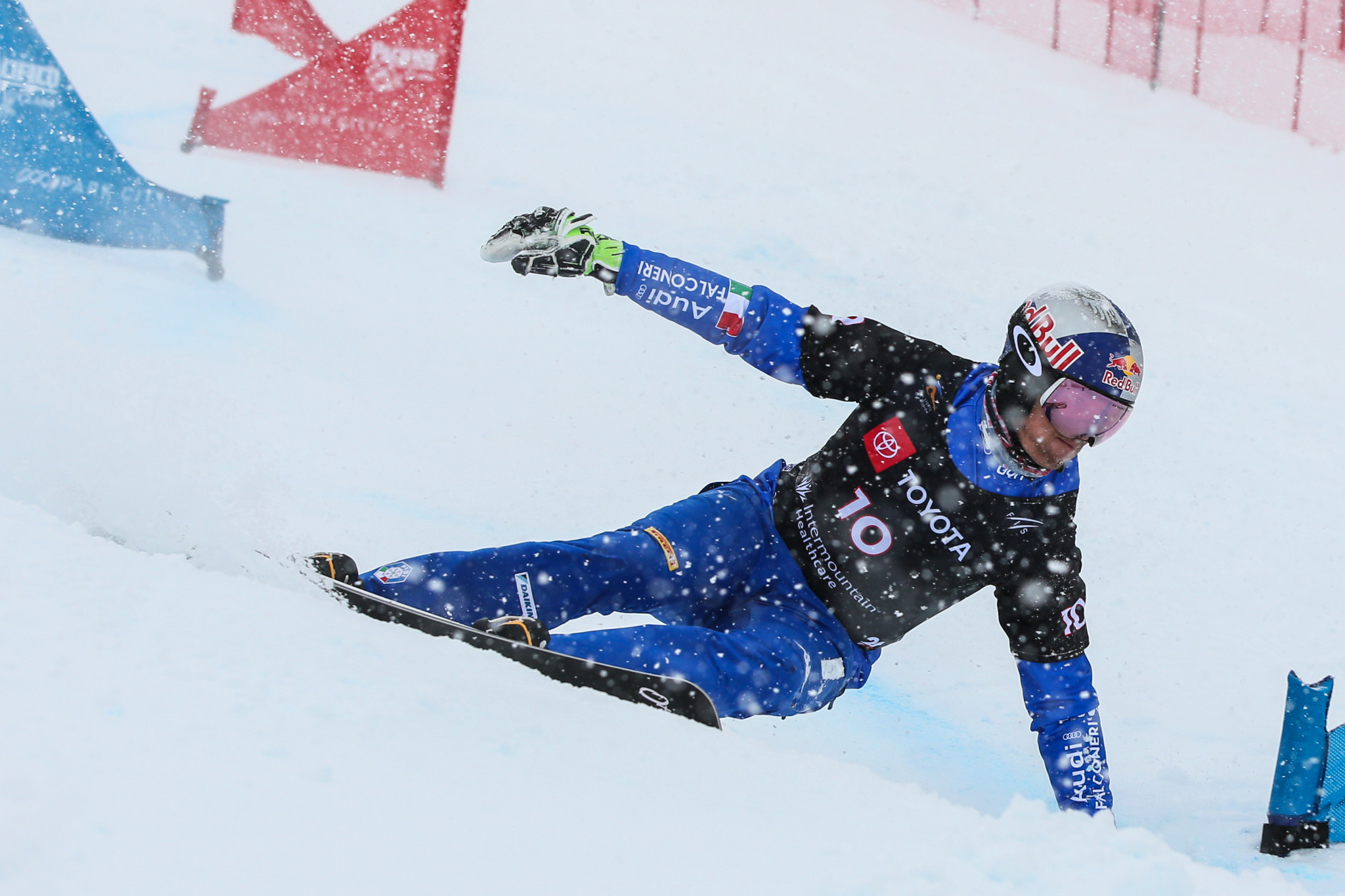 Italy's Roland Fischnaller will seek three victories in a row on the International Ski Federation Parallel Snowboard World Cup circuit, when the season resumes at his home venue of Carezza tomorrow.

Giant slalom action is scheduled over a single day of competition at the resort in the Italian Alps - and is the last competition of the year.

Fischnaller arrives as the man in form after winning legs two and three of the campaign, the first two parallel giant slaloms held this season.

He won at 2026 Winter Olympic co-host Cortina d'Ampezzo in Italy on Saturday (December 14), and also in Lake Bannoye in Russia on December 8.

It means that the 2015 parallel slalom world champion leads the overall World Cup standings in the early going with 2,450 points.

His compatriot Mirko Felicetti, who finished second behind Fischnaller in Lake Bannoye, is second on 1,380, while Austria's Andreas Prommegger is third on 1,290.

Prommegger won the opening competition of the season, a slalom in Lake Bannoye where Fischnaller was fifth.

In women's events, Germany's Ramona Theresia Hofmeister has also won both giant slaloms this season and could also make it three victories in a row.

The Olympic silver and world bronze medallist leads overall on 2,360 points in front of her compatriot Selina Jörg, who has finished second twice this term and has 2,050 points.

Switzerland's Julie Zogg won the slalom in Lake Bannoye and is fifth overall.