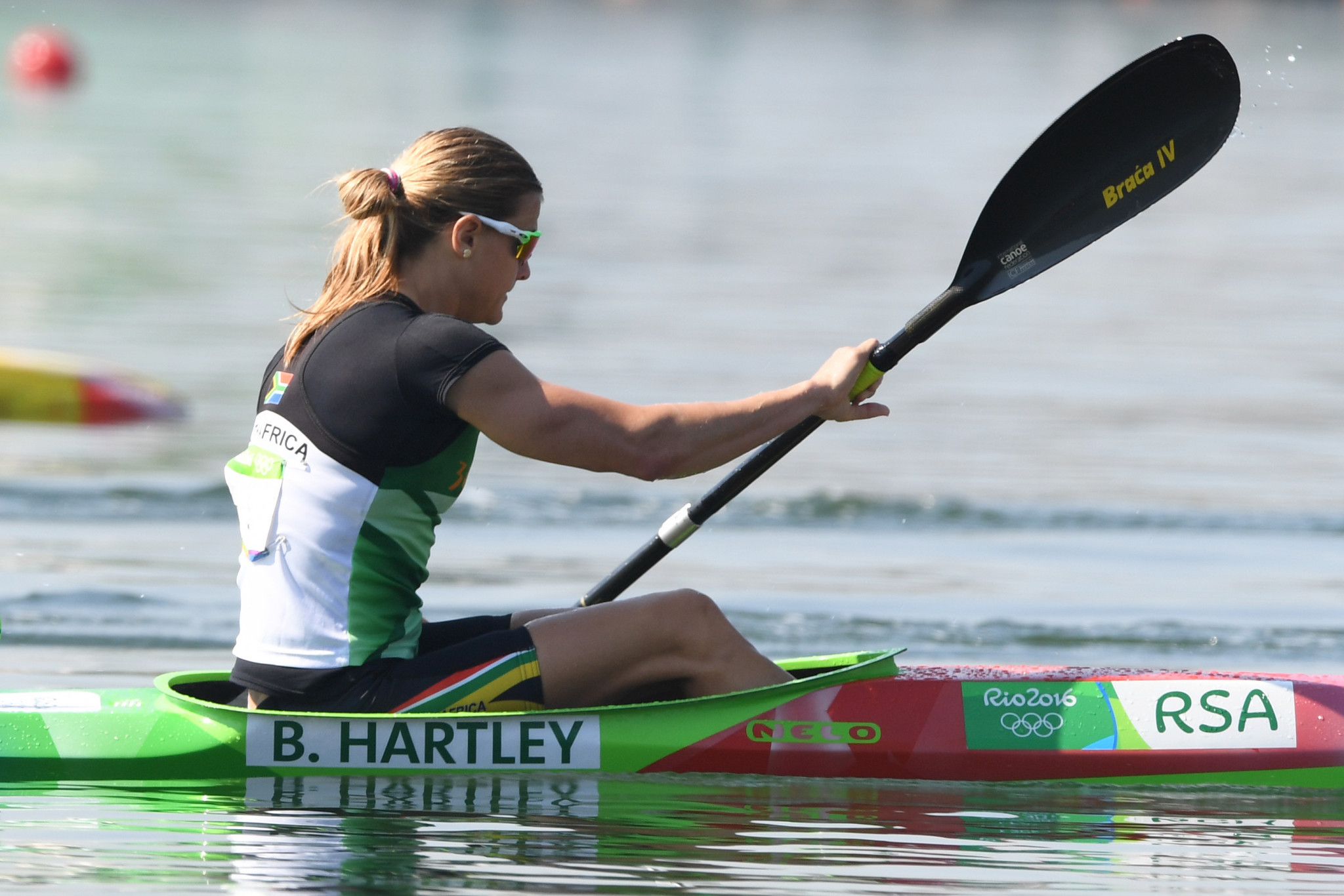 The South African Sports Confederation and Olympic Committee (SASCOC) has praised canoeist Bridgitte Hartley after she was confirmed among the 30 candidates for election to the International Olympic Committee (IOC) Athletes' Commission.

Hartley, bronze medallist in the K1 500 metres at the 2012 Olympic Games in London, was chosen as the South African candidate by the SASCOC.

The 36-year-old, a three-time World Championships bronze medallist, will become the second South African representative on the IOC if she is successful with her bid for one of the four available places on the Athletes' Commission, which offers the added incentive of full IOC membership.

Film producer Anant Singh is the other South African IOC member, while Sam Ramsamy is an honorary member after leaving the body at the end of last year.

"As the macro sports body of South Africa we are proud of the work you have done and you continue to do to improve canoeing in South Africa," said acting SASCOC chief executive Ravi Govender.

"As an Olympic medallist, your contribution to sport has not gone unrecognised.

"You have been nominated for the election because of your quality and ability.

"We wish you well in the election."

Australian double Olympic swimming champion Cate Campbell and two-time Olympic men's triathlon gold medallist Alistair Brownlee of Britain are among Hartley's rivals in the election, due to be held at Tokyo 2020.

Cypriot Pavlos Kontides, Spain's Pau Gasol and Italy's Federica Pellegrini are among the other contenders.