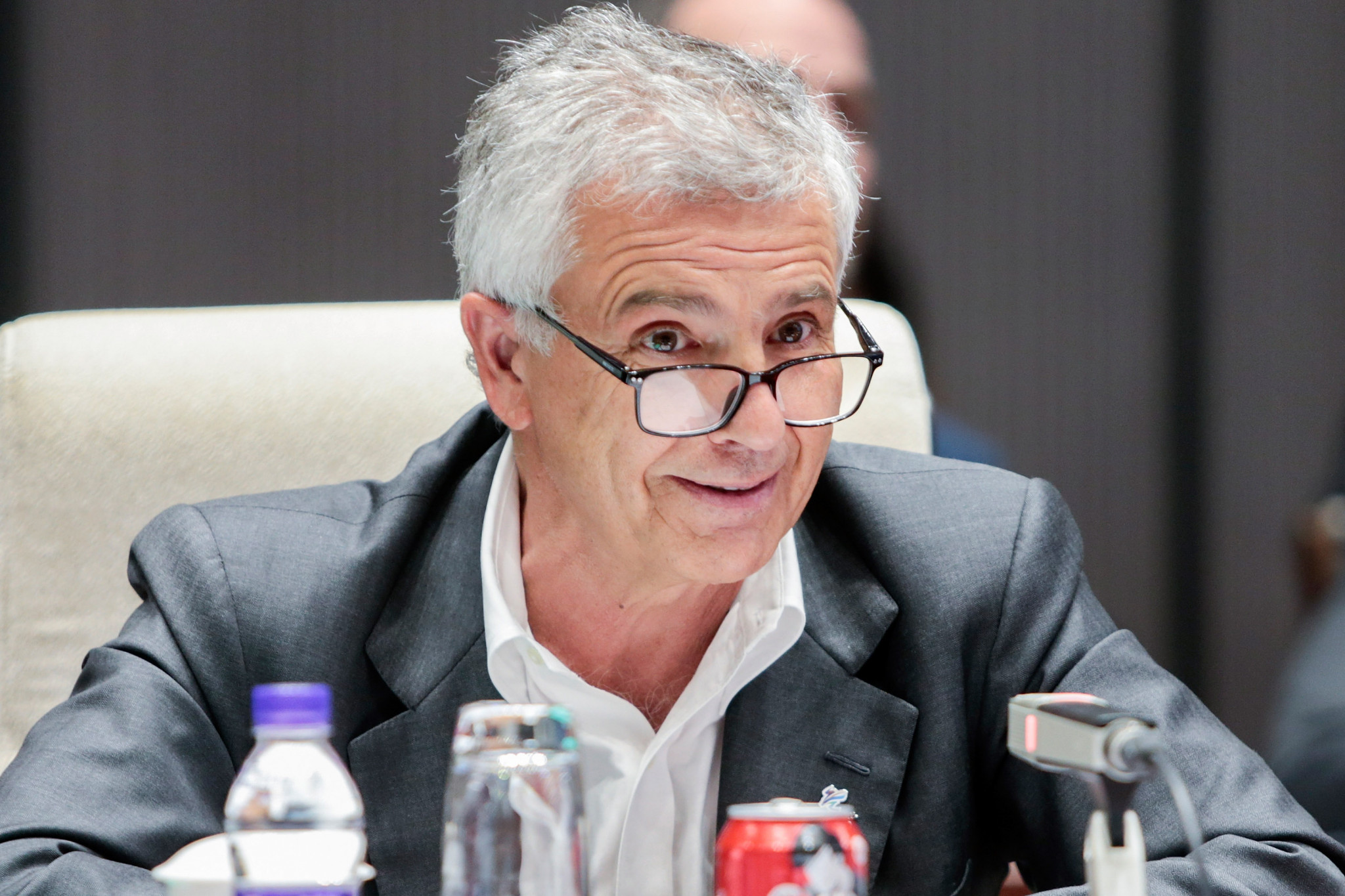 A key part of Beijing's successful bid to host the 2022 Winter Olympic and Paralympic Games was a promise to use the event to help encourage 300 million Chinese people to take up winter sports.

Organisers claimed earlier this year that an increase in the number of ski resorts and ice rinks in the country was having a positive impact.

During the 2018-2019 season, there were 4,401 district level, municipal and national level winter sports events in China.

It is claimed that 8.15 million people took part in total.

"We can confirm that promise is really happening,” he said, according to Chinese news agency Xinhua.

"The legacy to winter sports is really being delivered even before the Games.

"This city enjoys the Olympic spirit.

"It's going to be an extraordinary success from an organisational and popular point of view.

"Citizens of Beijing are 100 per cent behind the Games, and we thank them for that."

"We are so convinced that the Beijing 2022 Games will be an extraordinary success," he added.

"China organised an extraordinary and paramount Olympic Games in Beijing in 2008, and you will do the same.

"We are very confident in your capabilities.”

Samaranch met with officials at the Beijing 2022 headquarters on his latest trip to the Chinese capital.

Competition took place in Shougang, which is set to host big air competitions at the 2022 Winter Olympic Games in the Chinese capital.

The big air venue was created out of a former industrial park.