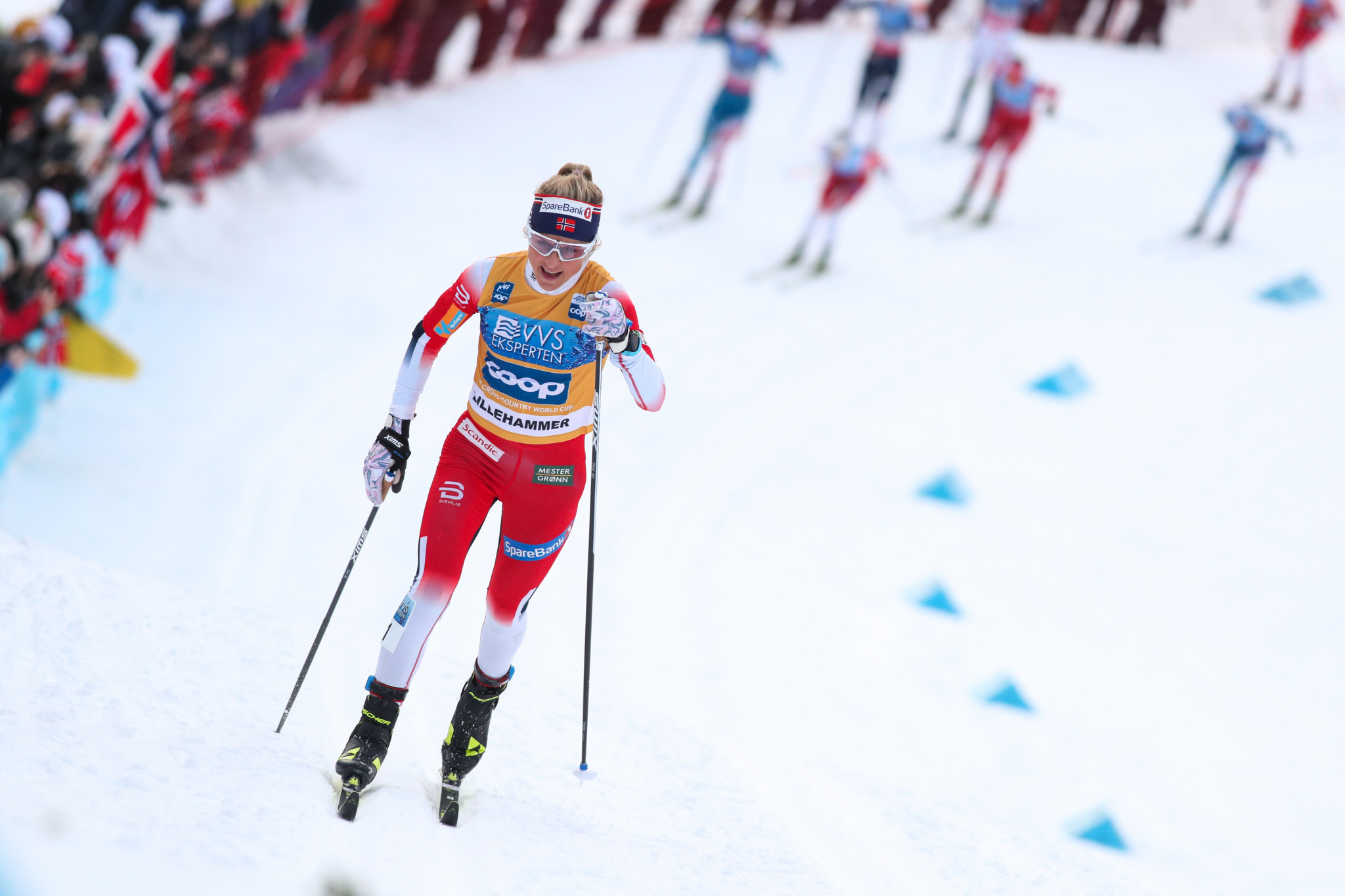 Therese Johaug of Norway will aim to continue her International Ski Federation (FIS) Cross-Country World Cup winning streak at the next event in the Swiss resort of Davos.

The 10-time world champion, who missed last year's Winter Olympic Games in Pyeongchang because of a doping ban, has already triumphed in Ruka and Lillehammer this season.

Her main opponents in Davos are expected to be compatriot Heidi Weng and Jessica Diggins of the United States, who stood on the podium with her last week.

Norway are also on track to impress in the men's competition.

Johannes Høsflot Klæbo will be aiming to recover from last week's disappointing performance in Lillehammer, having missed the podium.

Hans Christer Holund and Emil Iversen are considered contenders, while Alexander Bolshunov could repeat his surprise victory from last week.

Competition is due to begin tomorrow with the men and women's sprint qualifiers and finals.

The women's 10 kilometre race, followed by the men's 15km event, is scheduled for Sunday (December 15).