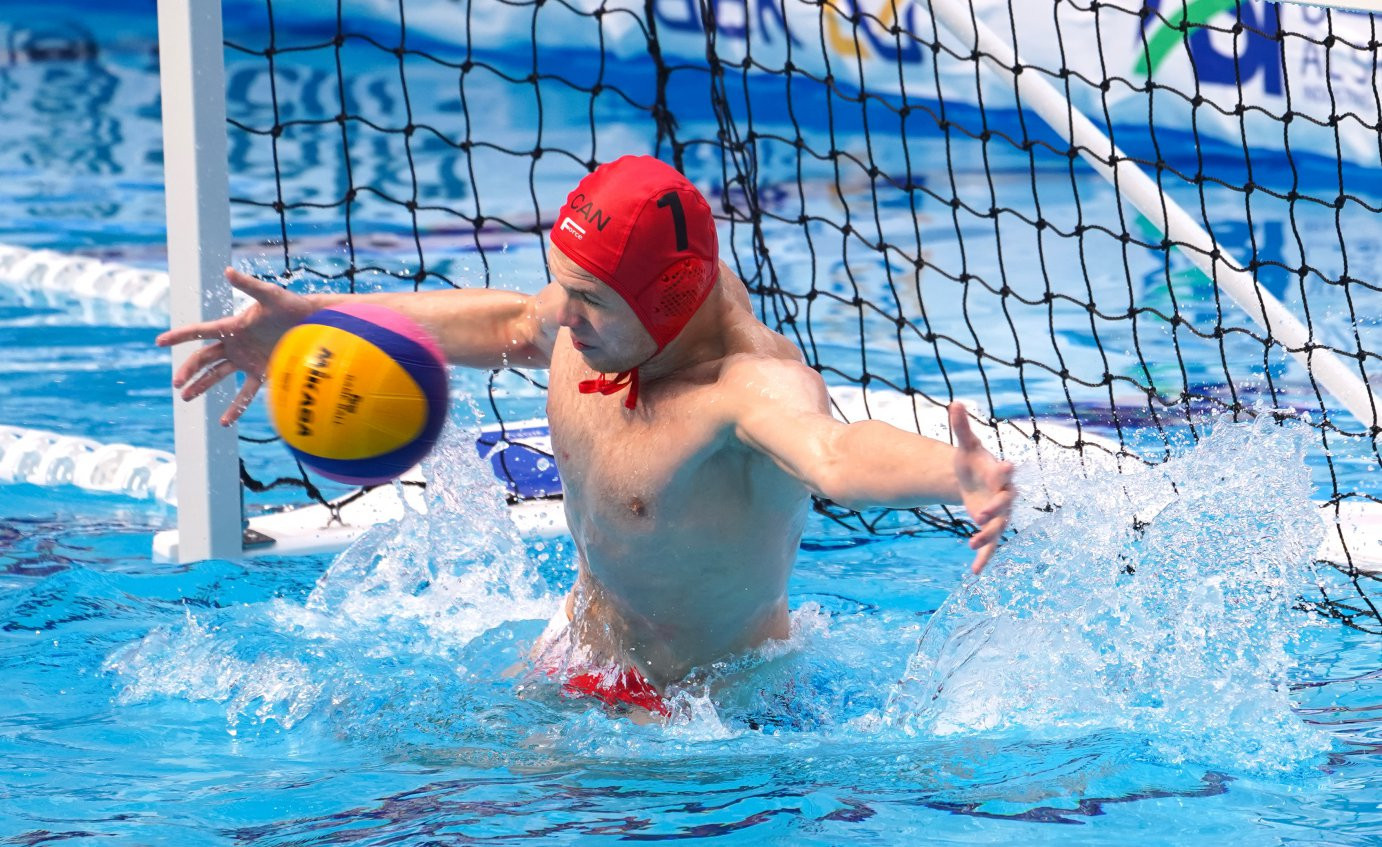 Canada and Spain both made it two wins out of two in Group A, as action continued today at the International Swimming Federation World Men's Junior Water Polo Championships in Kuwait City.

It came after Spain had thrashed Egypt 18-4, with Victor Alegre netting four goals.

In Group A, China edged South Africa 14-13 in arguably the most exciting match of the tournament thus far.

The match was levelled eight times, with China having to come back on six occasions.

The other match in Group A saw Serbia beat Japan 13-7, scoring the last six goals of the game after it was tied at 7-7.

In Group C, Montenegro were far too good for host nation Kuwait, winning 42-7, and the United States defeated Iran 27-4.

They are followed in the standings by Brazil, who marked their first appearance with a 23-6 victory over Uzbekistan.