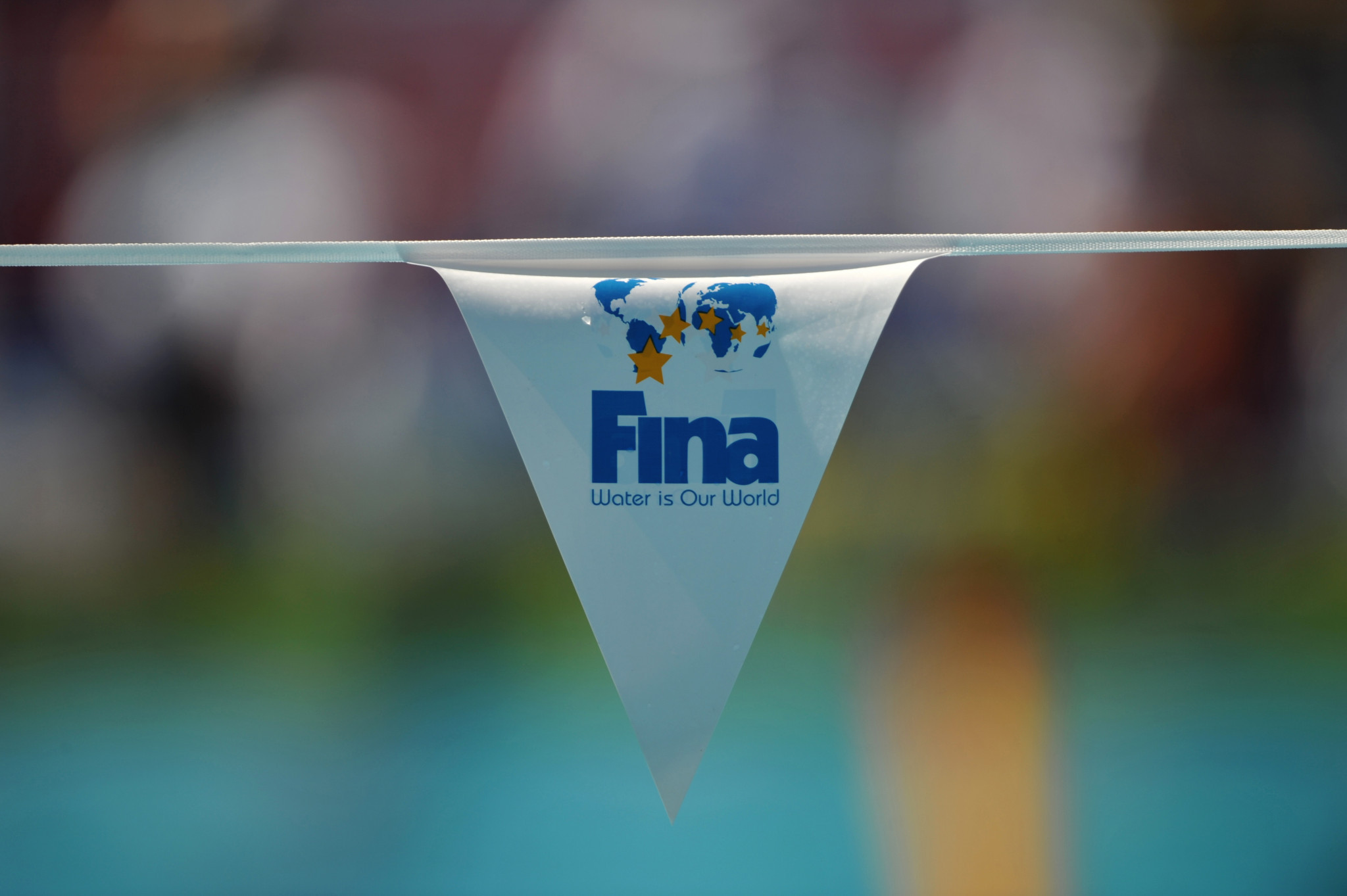 Kenya and the Federated States of Micronesia have been temporarily suspended by the International Swimming Federation (FINA).

The temporary suspension of the two members will not be lifted until "proper elections are held in accordance with the FINA rules", the worldwide body said in a statement.

The Kenya Swimming Federation was given until October 30 to stage its election amid continued issues in the sport in the country.

It was the second ultimatum given to the KSF by FINA, which had earlier set a deadline of June 30.

The decision was made by the FINA Bureau at its latest meeting in Kuwait City, held during the World Men's Junior Water Polo Championships.

It means the countries will not be able to compete under their own flag at major FINA events.

FINA's Bureau was given an update on figures from the International Testing Agency (ITA), which is in charge of the organisation's out-of-competition testing.

The ITA revealed it had conducted 2,565 tests on athletes between January and November of this year.

The ruling body also praised preparations for the swimming events at next year's Olympic Games in Tokyo and approved the officials for swimming and diving at the event.

Windsor in Canada was awarded FINA Artistic Swimming World Series Super Final in 2020 during the meeting.

"Despite this achievement, we have a lot of work ahead of us.

"But after such a positive year, we can face the times to come with optimism and confidence."