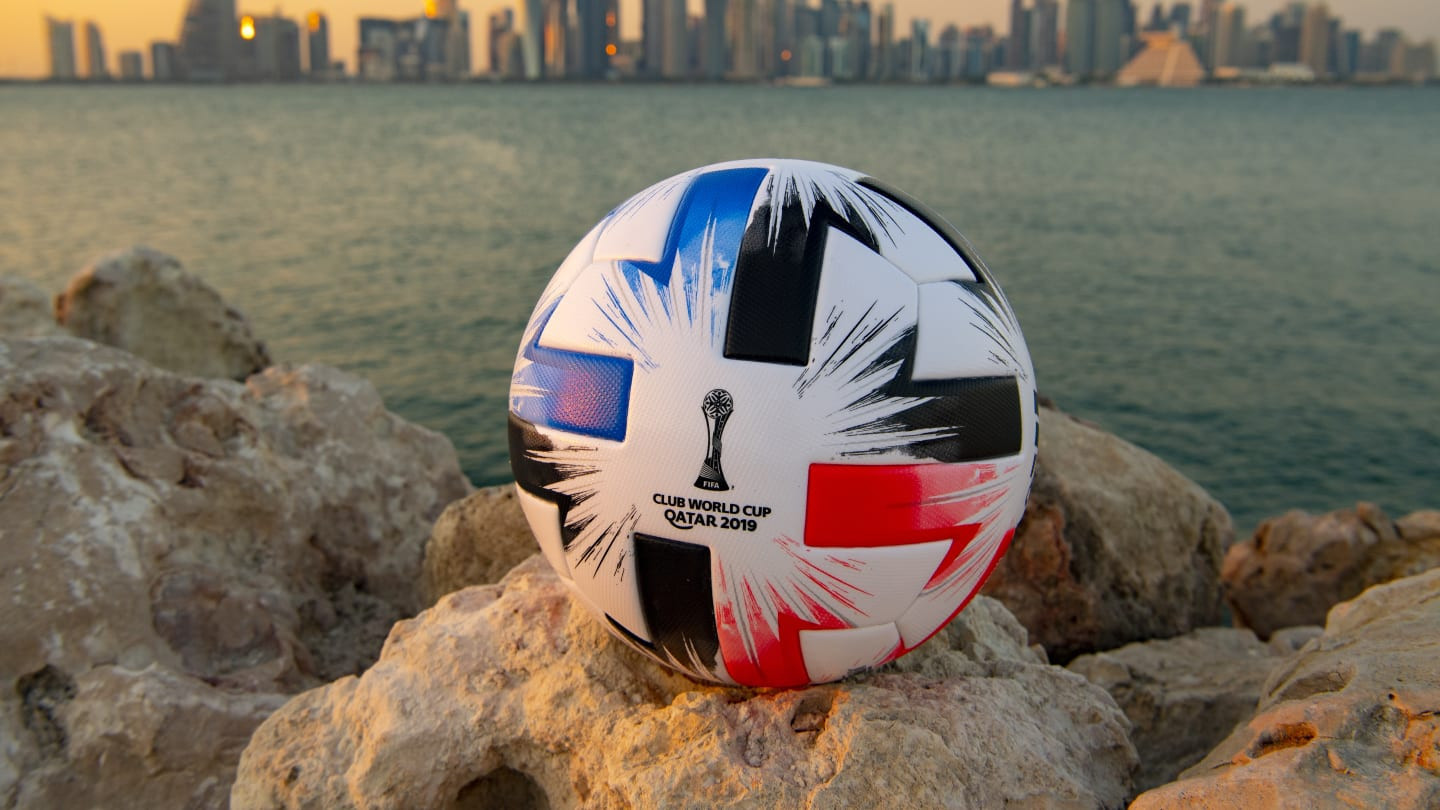 Liverpool FC and CR Flamengo of Brazil are the two top-seeded teams at the 16th edition of the FIFA Club World Cup which starts in the Qatari capital of Doha tomorrow.

The hosts will start the tournament tomorrow with a match against Oceania champions Hienghène Sport, from New Caledonia.

The winners will play CONCACAF champions CF Monterrey on Saturday for the right to meet Liverpool tomorrow week (December 18).

Saturday will also see a match between Asian champions Al-Hilal from Saudi Arabia and African champions ES Tunis, with the winner meeting Flamengo on December 17.

The final and third-place match will be held on Saturday December 21.

The first three matches of the tournament will take place at the Jassim Bin Hammad Stadium, with action moving to the Khalifa International Stadium for the semi-final.

Qatar will also stage next year's event as part of its preparations for hosting the 2022 FIFA World Cup Finals.

The 2020 staging will be the last in the present format, with the event expanding in 2021 to take in 24 teams from the six continental federations, with the first staging taking place in China from June to July.

This competition was first contested in 2000 as the FIFA Club World Championship.

It was not held between 2001 and 2004 due to a combination of factors, most importantly the collapse of FIFA's marketing partner, International Sport and Leisure.

Since 2005, the competition has been held every year, and has been hosted by Brazil, Japan, the United Arab Emirates and Morocco.

If Flamengo win they will become the fourth Brazilian club to take the trophy, following the successes of Corinthians, who won in 2000 and 2012, Sao Paulo, the 2005 winners, and Internacional, who won the following year.

Liverpool will seek to become the second English winners, following Manchester United in 2008.

Real Madrid have won the trophy on four of the last five occasions, with the 2015 final being won by Spanish rivals Barcelona.