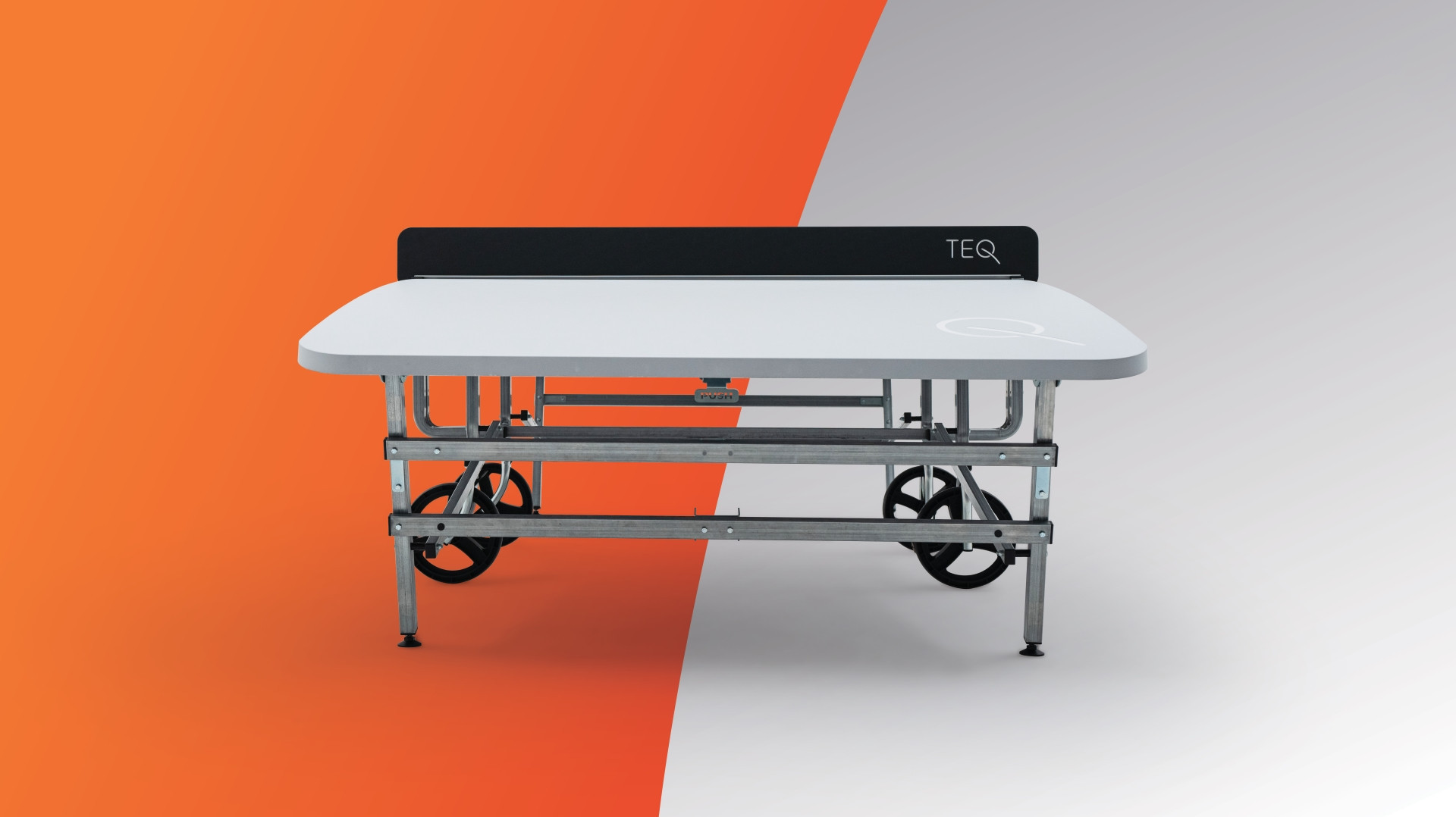 A new teqball table called Teq Lite has been launched in a bid to make the sport more accessible.

Teq Lite was launched at the Teqball World Championships in Budapest in order to make playing the sport more affordable.

Details of the table were presented to the International Teqball Federation General Assembly by senior sales manager Gavin Whelan.

"This is the one we've all been waiting for," he said.

"This is the consumer table that is affordable and will allow more people to play teqball."

The table was then unveiled during the World Championships, with Brazilian football superstar Ronaldinho, Carles Puyol of Spain and Nuno Gomes and Simao Sabrosa of Portugal using it for an all-star demonstration match in between the doubles and mixed doubles final.

Hosts Hungary earned two gold medals and Brazil claimed one at the third edition of the tournament, with 158 athletes representing 57 countries competing in total.