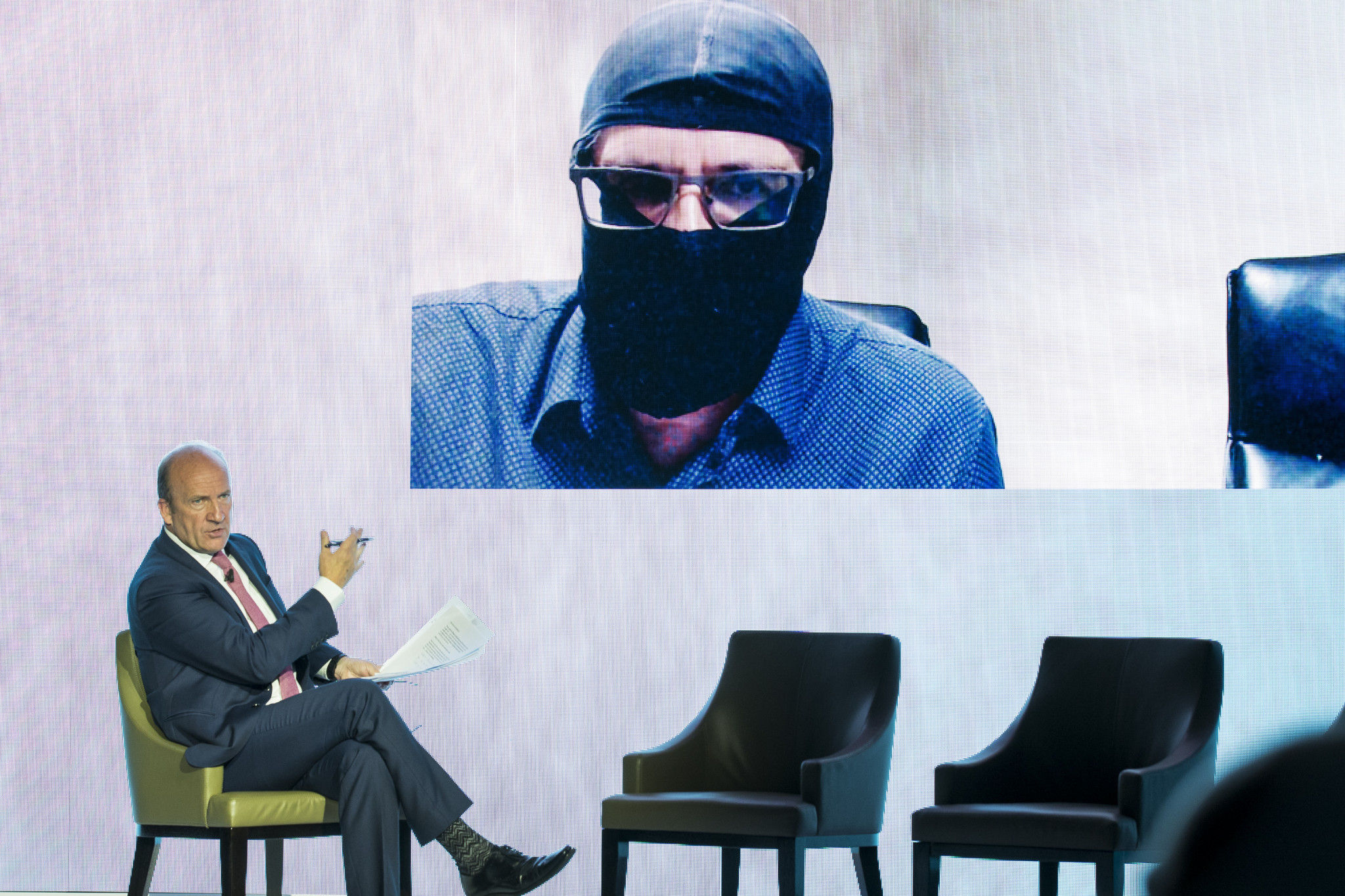 Whistleblower Grigory Rodchenkov has questioned how any Russian athletes can prove they are "clean" after a World Anti-Doping Agency (WADA) investigation found crucial data from the Moscow Laboratory had been deleted and manipulated.

WADA's Executive Committee voted to ban the country from international events, including the Olympic Games, for four years as punishment for authorities tampering with the data before it was handed over to the global watchdog earlier this year.

The ruling body endorsed a recommendation from the Compliance Review Committee (CRC) to declare the Russian Anti-Doping Agency (RUSADA) non-compliant for a four-year period.

Russian athletes who can prove they are not part of the doping scandal and "are not implicated in any way by the non-compliance" of RUSADA will be able to compete as neutrals at Tokyo 2020, Beijing 2022 and other World Championships.

RUSADA has 21 days to appeal the decision to the Court of Arbitration for Sport (CAS), which will have the final say.

Rodchenkov, who exposed the state-sponsored doping programme which Russia used to cheat at major events, said, however, that it was impossible to tell which Russian athletes are clean.

"The Moscow LIMS, a unique database from my laboratory, was manipulated," Rodchenkov, who fled Russia after revealing details of the scandal and now resides in the United States, said.

"Tons of files and results were deleted.

"After all of this, who can say whether there are any clean athletes in Russia if the crucial data is lost?

"Russia dug its own grave and has ruined the chances for any clean Russian athlete to compete.

"If the files were deleted, how can any athlete credibly prove its innocence?"

Allowing Russian athletes untainted by the scandal to participate at the Olympics has been criticised by the likes of United States Anti-Doping Agency chief executive Travis Tygart and WADA's own vice-president, Linda Helleland.

Both Tygart and Helleland wanted a blanket ban on Russia at all major events, a call supported by nine members of the WADA Athlete Committee.

"A blanket ban can make the Russian leadership realise the seriousness of the mess they have created," said Helleland, who will be replaced by China's Yang Yang on January 1.

"Unless we impose sanctions that really wake Russian leaders up, hold them accountable and make them acknowledge the facts, how can we be sure the system will ever change."

Tygart, a prominent critic of WADA during the fallout to the scandal, said the decision to allow Russia to "escape" a complete ban was "another devastating blow to clean athletes, the integrity of sport and the rule of law".

"WADA promised the world back in 2018 that if Russia failed yet again to live up to its agreements, it would use the toughest sanction under the rules," he said.

"Yet, here we go again; WADA says one thing and does something entirely different.

"Clean athletes’ rights continue to hang in the balance as it appears obvious from the IOC position that despite saying they follow WADA rules, they appear following their closed door meetings in advance of today’s meetings to have orchestrated a path for this decision to be appealed to the CAS, thereby setting up CAS as the failsafe to implement even weaker, if any, consequences against these thugs who have been given repeated chances to do the right thing.

"The world has to wonder which is worse, the original Russian fraud and robbery of medals and the rights of clean athletes or the extent to which the leaders of sport have bowed to the Russian money and influence in failing to adequately deal with this sullen affair years ago."

Russia will also be barred from bidding for or hosting World Championships and other major events, and organisations who have already allocated competitions to the country will have to re-assign them elsewhere.

The IOC referred to its statement last month - which supported a path being cleared for Russian athletes not implicated in the scandal and called for tough sanctions against those involved in the data manipulation - but added: "The representatives of the Olympic Movement today supported this unanimous decision by the WADA Executive Committee, which is in line with the statement made by the IOC Executive Board last week and endorsed by the Olympic Summit."

The IOC had earlier described the "flagrant manipulation" as "an attack on the credibility of sport itself and an insult to the sporting movement worldwide".

In a statement, the IPC said those involved in the data tampering "appear to have done everything possible to undermine the principles of fair and clean sport, principles that the rest of the sporting world support and adhere to".

"This sincere lack of respect towards the rest of the global sporting movement is not welcome and has zero place in the world of sport," the IPC added.

"It is only right that those responsible for this data manipulation are punished."