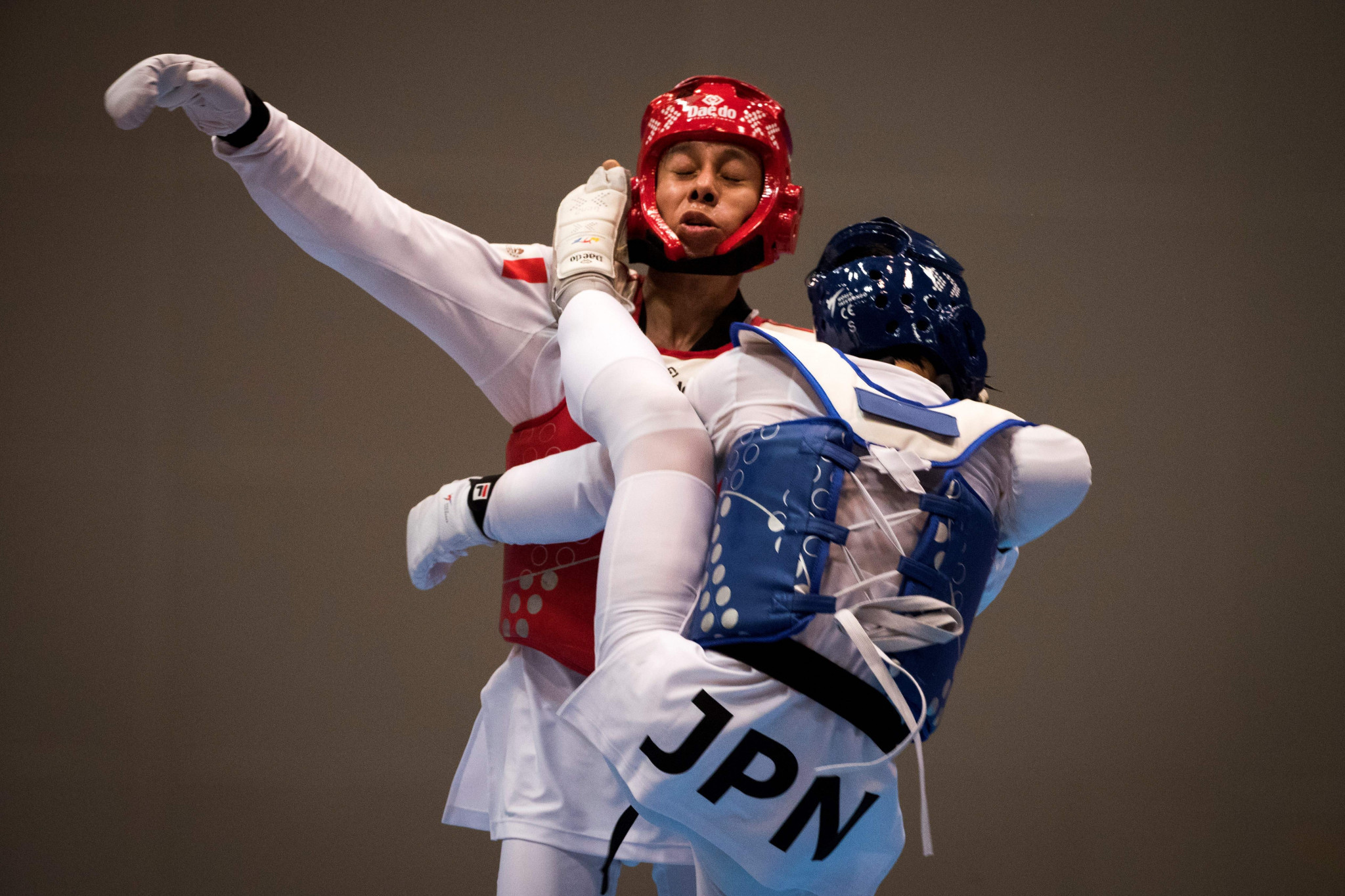 The All Japan Taekwondo Association (AJTA) will replace its Board of directors, including its President Noboru Kanehara, later this month following athlete protests over poor planning.

A new Board made up of about 10 outsiders will be chosen at the General Membership Meeting this month, the Asahi Shimbun reported.

A specially appointed committee of outside experts recommended that Kanehara and all other directors step down in the wake of a dispute between the Association and athletes over the plan to help top-level competitors improve performances.

The athletes had complained that nothing came of a document they submitted to Kanehara in June asking for changes in how training plans are compiled.

The athletes had complained that there was no strategic, long-term perspective.

The lack of a response led the top athletes to boycott a special training camp set up for them.

The committee to assess the leadership structure was headed by lawyer Masaki Sakaida.

At a news conference announcing the committee's recommendations, Sakaida said: "In order to resolve the issue which had become this large, there was no prospect of further development unless the leadership structure was changed."

At his news conference the same day, Kanehara said: "This is the best solution for overhauling the association.

"I had decided to step down from the time I consulted with Sakaida about heading the evaluation panel."

Kanehara became AJTA president in 2008 and resigned in 2016 to take responsibility for the failure of Japanese taekwondo athletes to win a medal for three consecutive Olympics.

But he was renamed as President by the board of directors in 2017.

Kanehara added that he had no objections to what the panel recommended and pledged to cooperate with the association in whatever way he could.

He said the problem may have emerged because of a lack of mutual respect among Association directors.

While he said no bad blood would remain, Kanehara added that he was considering filing a criminal complaint for libel against directors who criticised him through the media.