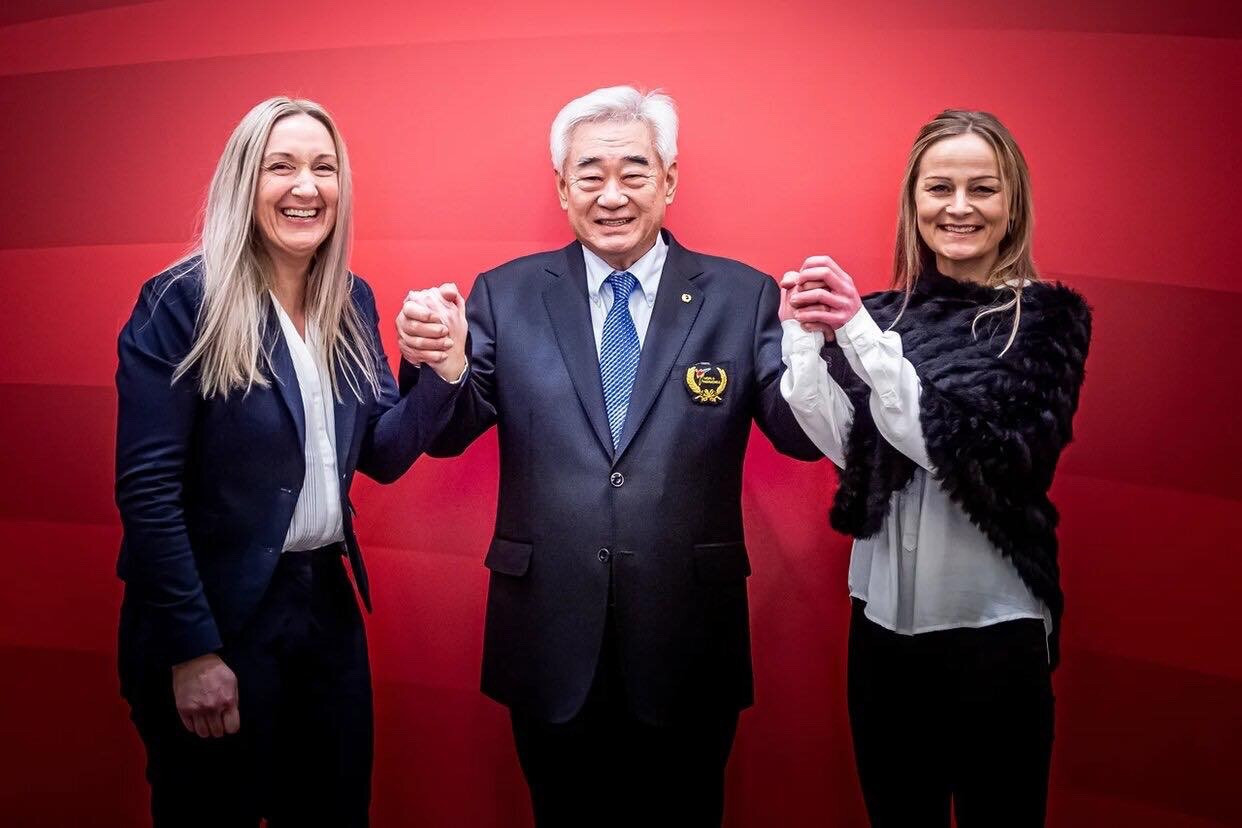 The Faroe Islands are to become the newest member of World Taekwondo (WT), as the nation looks to increase its sporting recognition on the global stage.

The news was confirmed at the WT Extraordinary Council Meeting in Moscow and means the Faroe Islands are now recognised by 11 International Federations.

Vice-president of the Faroese Confederation of Sports & Olympic Committee (FSOC) Jon Hestoy believes the sport has a fantastic future in the region.

"This is fantastic news for the development of Taekwondo in the Faroe Islands and I would like to thank World Taekwondo for granting us this great honour," Hestoy said.

"The first Taekwondo Club on the Faroe Islands was established in 2015 by Høgni Kunoy Dávason when he was just 10 years old, with the help of his parents and coach J H Kim from the Taekwondo Institute in Singapore.

"The club now has over 100 members who have gone on to win three Danish Championships and a Nordic Championship between them.

"Høgni at just 15 is a Nordic champion and is a hugely exciting Taekwondo prospect.

"His achievements are even more incredible given that he has cystic fibrosis - our membership of WT gives him and others the opportunity to compete as Faroese on the global stage and that is priceless experience and motivation for them.

"Faroe Islands membership of WT means that we are now recognised by 11 International Federations and there is a growing awareness in the sporting community of just how seriously our ambition is in international sport."

Dávason believes the sport can now move forward in leaps and bounds.

"This is a very special day for me and I am so excited by what the future holds," Dávason said.

"The club that I helped to set up has 18 black belt members and now, to have the opportunity to compete on the world stage as Faroese, is a dream come true.

"My ultimate ambition is to become a Faroese World Taekwondo champion and compete in the Olympic Games and this news is a huge motivation for me and others to realise our dreams - thank you World Taekwondo!"

The Faroe Islands Taekwondo Federation will now push forward with establishing clubs in the towns of Torshavn and Klaksvík.

The Faroe Islands has a population of 52,000 and has been a self-governing region of the Kingdom of Denmark since 1948 and competes in the Olympics as Denmark.