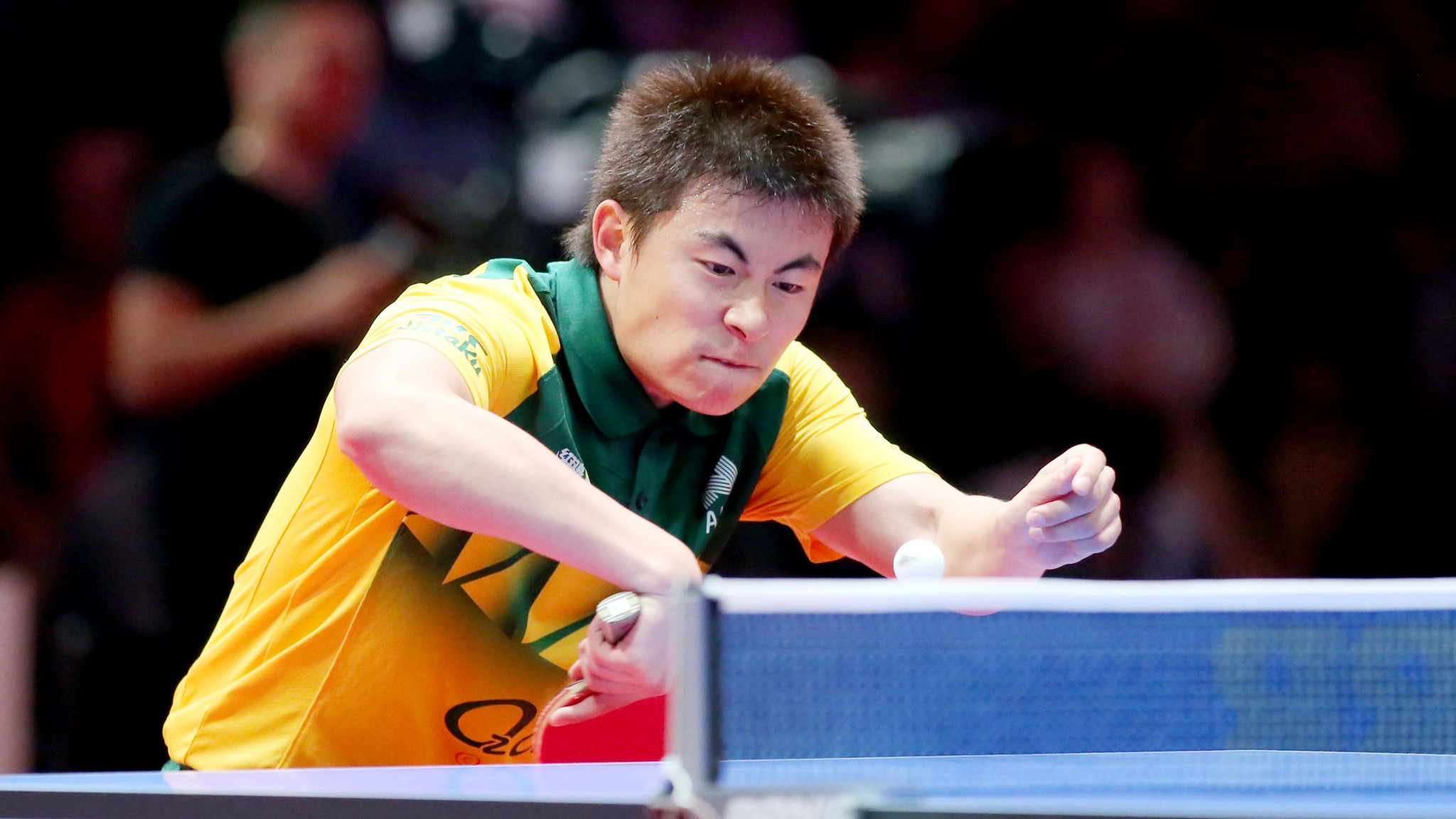 The hosts are considered the ones to beat in both the men and women's one-day competition, taking place at the Mornington Peninsula Table Tennis Association Stadium.

David Powell, Heming Hu and Yan Xi, who were all part of the Australian men's squad at the Rio 2016 Olympic Games, are set to be participating in front of a home crowd.

The women's team also boasts a wealth of Olympic experience.

Jian Fang Lay has been in action at every Olympic Games since Sydney 2000, while Melissa Tapper was her team mate at Rio 2016.

In the men's competition, Australia are set to take on Fiji, New Zealand and Papua New Guinea.

The winner of the round-robin tournament will book a place at Tokyo 2020.

Fiji are Australia's sole opponents in the women's event and the victor will also secure an Olympic place.

More Olympic spots will be on offer at the world qualification event from January 22 to 26 in Gondomar, Portugal.