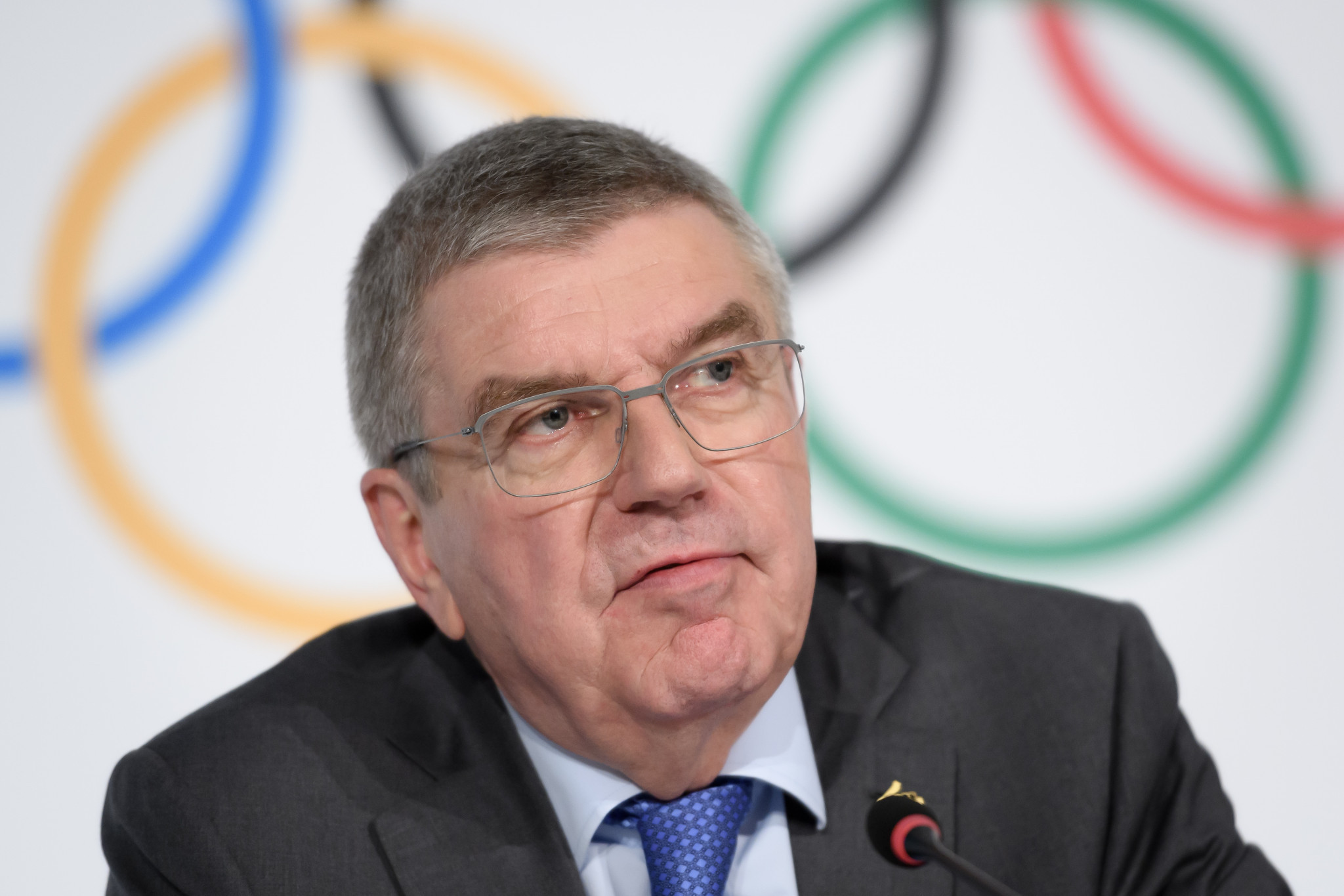 Thomas Bach has confirmed it is mandatory for the International Olympic Committee (IOC) to observe any sanctions against Russia handed down by the World Anti-Doping Agency (WADA) at a crunch meeting next week.

Bach said the decision from the WADA Executive Committee in Lausanne on Monday (December 9) would be binding on the IOC as the organisation is a signatory of the World Anti-Doping Code.

WADA's ruling body is expected to declare the Russian Anti-Doping Agency (RUSADA) non-compliant at the meeting, triggering a range of punishments recommend by the Compliance Review Committee (CRC).

It came after experts found Russia manipulated the Moscow Laboratory data, including deleting results and fabricating evidence, before handing it over to investigators.

Banning the Russian flag at major events and only allowing athletes who can prove they had no part in the scandal to take part at international sporting competitions, including the Olympic Games, are among the proposed sanctions.

Russia could also be barred from hosting global sporting events and stripped of competitions it has already been awarded if the Executive Committee votes to reimpose the suspension on RUSADA.

Bach refused to speculate on the outcome of the meeting, but called for WADA to be "clear" on which events the sanction applies to.

WADA confirmed last week that Saint Petersburg's hosting of matches at next year's UEFA European Championship and the 2021 Champions League final were unaffected by any possible ban as they are continental events.

"I hope that WADA will be clear on the events to which this decision will refer and why it applies or not," Bach said.

Russian Prime Minister Dmitry Medvedev said he had told the Sports Ministry and other relevant bodies "to stand fighting for our interests and the interests of all athletes to provide for their participation in international tournaments".

"Everything that is connected with a doping scandal reminds me already of an endless anti-Russian soap opera as they have made a decision, introduced punishments and declared suspensions," he said, according to Russia's official state news agency TASS.

"Are the rest of countries pure and innocent?

"This is what is the most annoying here, as we all know well about all of these cases [of doping abuse in other countries], but for some reason they are hiding these cases under a table and always come up with full-fledged assaults against us."

Bach also promised the IOC would follow up on the full report from the WADA Intelligence and Investigations (I&I) department, which undertook an extensive investigation into the Russian data.

The report warns the manipulation carried out by Russia could throw into doubt as many as 145 cases involving athletes from the country - nearly half of the 298 identified by WADA as having the most suspicious samples in the data - some of which may have won medals at the Olympic Games.

"We will have to carefully analyse the decision, the reasons for the decision and the fact-finding behind this, because we could learn in different ways," the IOC President added.

"I do not know how much it concerns this 145 cases, and in which way, but we will of course work closely with the WADA I&I and take their advice.

"We will also study the report very carefully with regard to potentially new information which may concern cases which the IOC has been dealing with, but not succeeded before and around Pyeongchang 2018."

In a statement last week, the IOC said the "flagrant manipulation" was an "insult to the sporting movement" and called for strong action to be taken against those responsible for the tampering.

The IOC seemed to disagree with a recommendation to ban all officials from the Russian Olympic Committee and Russian Paralympic Committee from attending major events, however.