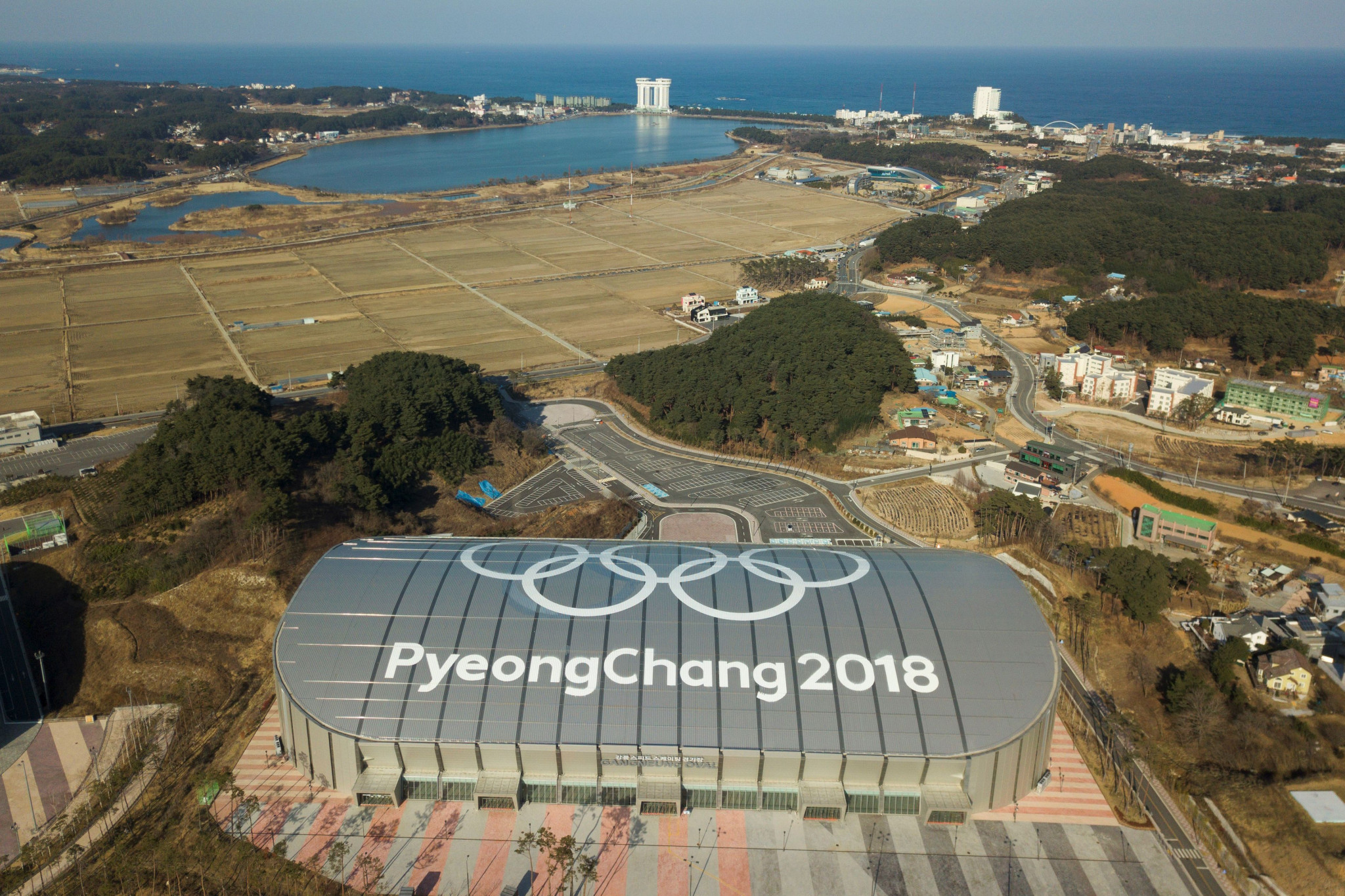 Pyeongchang and Gangneung are set to host the 2024 Winter Youth Olympic Games and could be awarded the event at the next International Olympic Committee (IOC) Session in January, it was revealed today.

South Korea and North Korea are hoping to jointly bid for the 2032 Summer Olympic and Paralympic Games, although chances of their candidacy coming to fruition have diminished amid an almost entire shutdown of inter-Korean dialogue in recent months.

Pyongyang has consistently criticised Seoul since the collapse of a summit between leader Kim Jong-un and United States President Donald Trump in February.

Should North Korea come on board with hosting the Winter Youth Olympics in 2024, it would be the first time the two countries have jointly organised a major Olympic event.

The IOC Future Winter Host Commission, established as part of widespread reforms to the bidding process for Olympic events, identified Gangwon Province as the preferred host of the Games.

It recommended the Executive Board initiate a "targeted dialogue" with the Korean Sport and Olympic Committee, which Bach described as the "last step" before a potential election.

Bach said Pyeongchang could be formally elected as host of the 2024 Winter Youth Olympics at the Session on January 10 if "all the requirements are fulfilled to the satisfaction of the Commission and the Executive Board".

The process for the 2024 Winter Youth Olympics is the first example of a new IOC approach to how it selects hosts for its major events and ends the chance of a head-to-head vote for the right to stage the Games.

It also reduces the power of the IOC Session, which will merely be asked to rubber-stamp the proposal on the host city made by the Future Host Commission and the Executive Board and will not have a direct say on where the event is held.

Events would take place at venues which hosted competitions at the 2018 Winter Olympic Games in the South Korean resort.

"It would give us the opportunity to have the Winter Youth Olympic Games in the Gangwon Province in a big number of venues where the Olympians were competing at Pyeongchang 2018," Bach said.

"It would be a powerful legacy of the older generation, inspiring a new generation with regard to winter sport in South Korea and beyond."

Brașov in Romania - which comprehensively lost the vote to Lausanne in the race for the 2020 edition - and Sofia in Bulgaria had expressed an interesting in hosting the Youth Games in 2024.

Russia and Spain were also thought to be mulling over a bid, while China opened discussions with Lausanne 2020 regarding a possible candidature earlier this year.