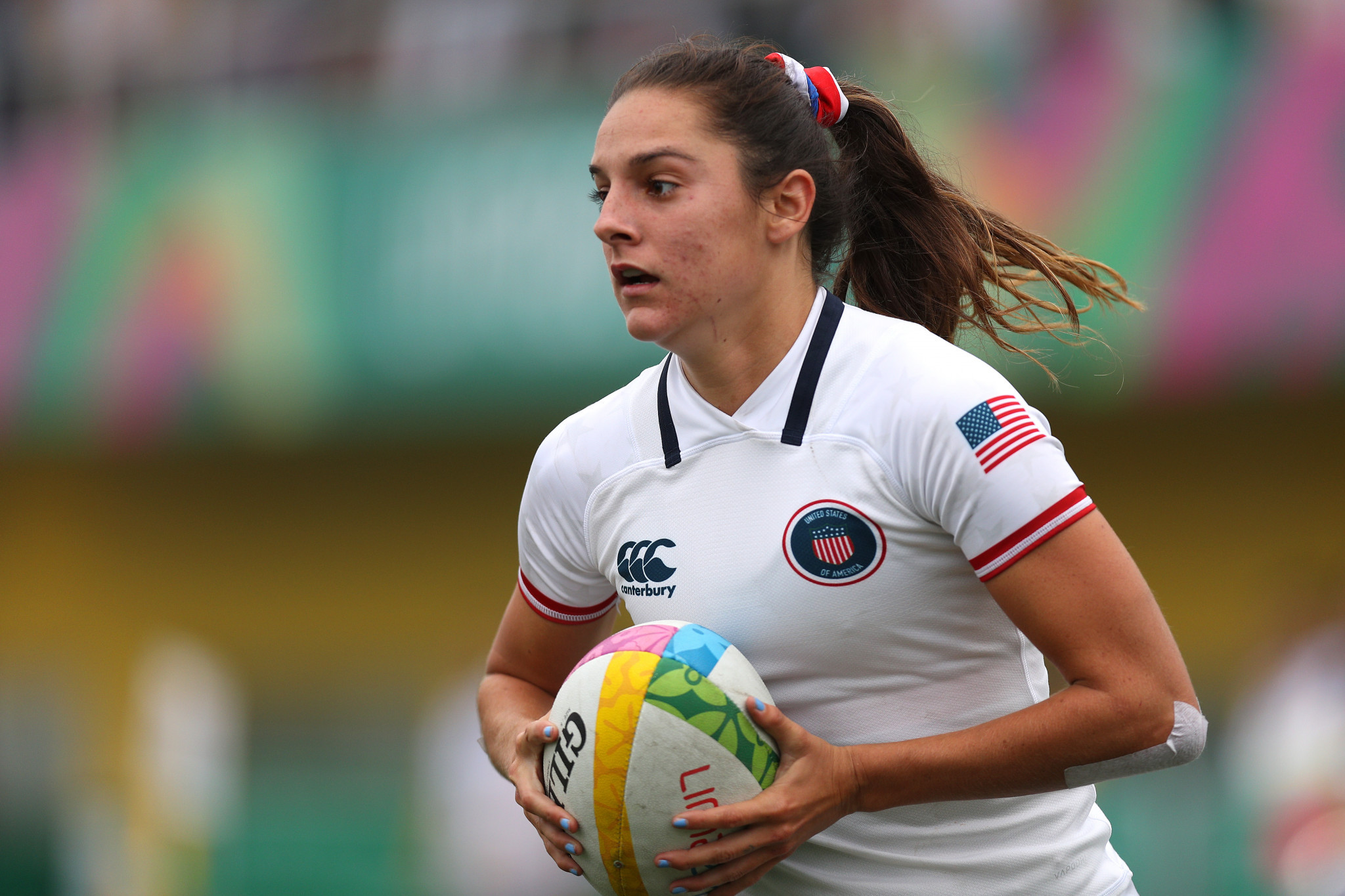 The United States continue to dominate the World Rugby Women's Sevens Series, with a win in their opening game at the Dubai event.

The US are the current Series leaders and aiming for their third successive victory, having triumphed in the French city of Biarritz at the end of last season, then on home soil in Glendale last month.

They overcame Brazil 29-7 at The Sevens Stadium in the United Arab Emirates city, with Canada edging past Russia 24-19 in the remaining Pool A clash.

France then secured a comfortable 29-0 win against England.

In Pool B, Spain narrowly beat Ireland 12-10 before Australia recorded a resounding 38-0 win against Fiji.

The pool stage continues tomorrow before the quarter-finals, semis and gold-medal match on Saturday (December 7).