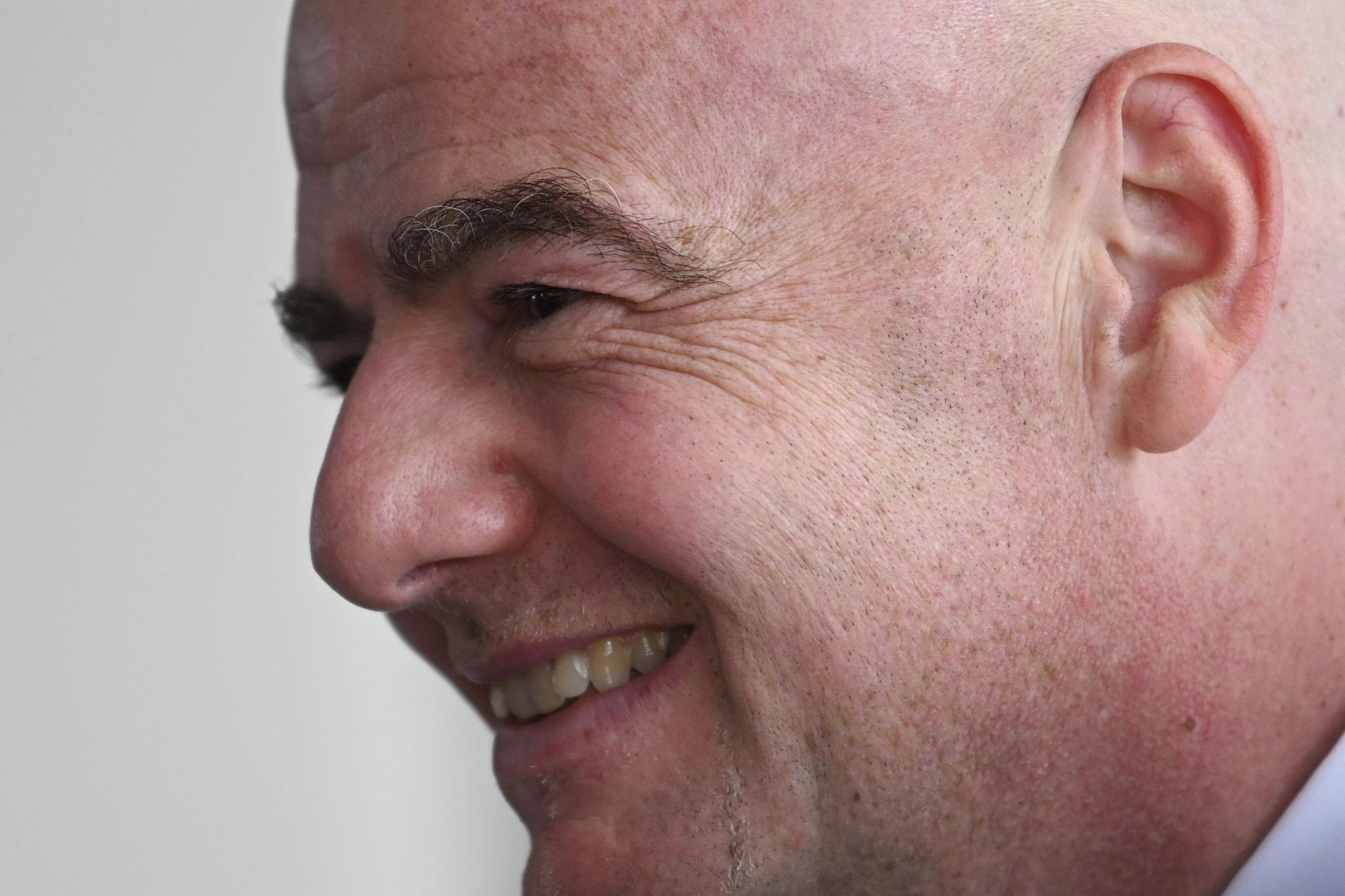 FIFA President Gianni Infantino is in line to join the International Olympic Committee (IOC) after he was proposed for membership by the Executive Board, but World Athletics counterpart Sebastian Coe will have to wait because of a conflict of interest.

All three are set to be elected during the IOC Session in Lausanne in January.

The wait goes on for Coe, after IOC counterpart Thomas Bach said the Briton was unable to address a conflict of interest owing to his position as chairman of CSM Sport & Entertainment.

Coe's role with the global sports agency - which works with several organisations in the Olympic Movement, including the IOC - has long been a sticking point to the World Athletics head becoming a member and was identified as a conflict of interest by the IOC Ethics Commission.

The Ethics Commission said his position at CSM Sport & Entertainment was not in compliance with the criteria for new members.

Bach said Coe had informed the IOC he was hopeful of addressing the issue in the next couple of months and the door remained open for the double Olympic gold medallist to become part of the IOC before the 2020 Olympic Games in Tokyo.

"We wanted him (Coe) to become an IOC member as President of one of our most important Olympic sports," Bach said.

FIFA and World Athletics have not had a member since respective former Presidents Sepp Blatter and Lamine Diack left the IOC amid scandals which enveloped the organisations.

Infantino and Haggerty's membership will be linked to their role as President of their respective International Federation.

Yamashita was elected JOC President in June to replace Tsunekazu Takeda, who resigned after he was implicated in an alleged bribery scandal connected to Tokyo's successful bid for the 2020 Olympic and Paralympic Games.

The 62-year-old, winner of a gold medal in judo at the 1984 Olympic Games in Los Angeles, also effectively takes Takeda's place on the IOC - as expected - with his membership linked to his function as the head of a National Olympic Committee.

The IOC was believed to be waiting for Infantino, who became FIFA President in 2016, to be re-elected before proposing him as a member.

Infantino was given his first full four-year term at the helm of the global governing body in May.

The 49-year-old will be the third Swiss member of the IOC, joining Executive Board member Denis Oswald and International Ice Hockey Federation President René Fasel.

Haggerty was re-elected President of the ITF in September and joins IOC vice-president Anita DeFrantz and Athletes' Commission member Kikkan Randall as the Americans who are part of the IOC.

"I am truly honoured to be nominated for IOC membership," Haggerty said.

"This is an acknowledgement of the ITF Board, Committees and staff who work tirelessly to grow the game."

The election of the three officials at the Session in Lausanne on January 10 will see the IOC electorate grow to 108 members.