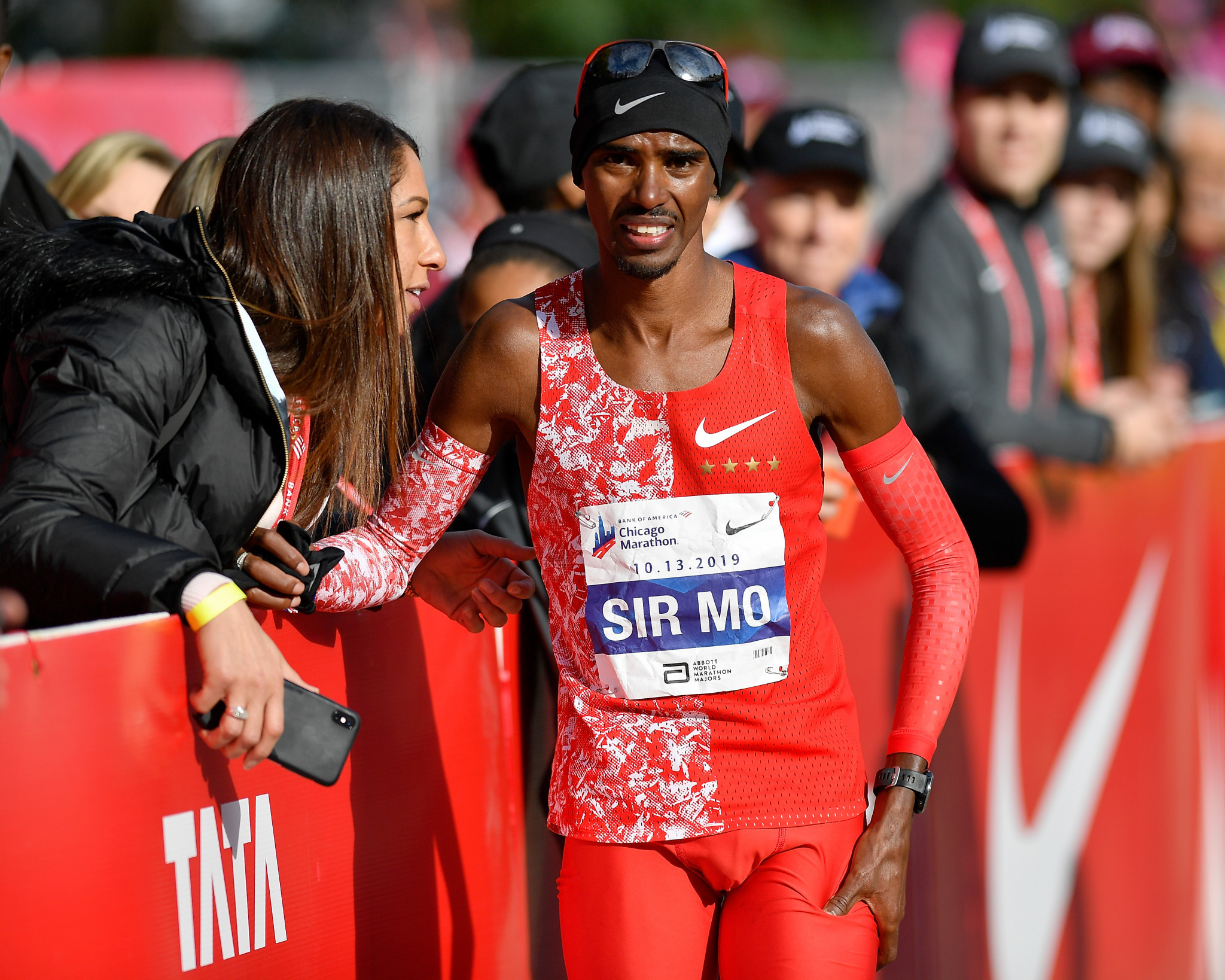 Britain's Sir Mo Farah is returning to the track and plans to compete in the 10,000 metres at next year's Olympic Games in Tokyo.

The multiple world and Olympic champion made the announcement on The Chris Evans Breakfast Show on Virgin Radio this morning.

Sir Mo, who supposedly retired from the track in 2017 to concentrate on road running, told Evans: "To be clear, I'm concentrating on the 10,000m for Tokyo 2020, and then after that have fun with a marathon and do what I need to do."

Now 36, Sir Mo - who won the Olympic 10,000m titles at London 2012 and Rio 2016 - finished third in the 2018 London Marathon and won the Chicago Marathon, but this year finished fifth in London and only eighth in the Chicago race last month, more than four minutes adrift of the winner, Kenya's Lawrence Cherono.

Explaining his decision, Sir Mo added: "After the Chicago Marathon, I've taken a nice break with my family, just enjoyed being around my kids.

"So, I'll come out of retirement and compete back on the track.

"One of the reasons is you watch telly and watch the people - I was watching the World Championships in Doha.

"I watch the 10,000m and other races and part of you gets excited, just like seeing people winning medals, for your country and stuff, and you just ask yourself.

"It almost felt like I needed to be there.

"I still believe and I've still got that drive and hunger and all I want to do is win races and do what I do best, but at the same time enjoy it.

"But in Tokyo I'd like to go out there and see what I can do for my country in the Olympics.

"And now it has been two years, I want to get back out there.

"A marathon has been tough because you can only race every six months once, then you have to wait a whole six months.

The news of his decision comes at the end of a difficult year for Sir Mo, who has been caught in the backwash of the United States Anti-Doping Agency's four-year suspension on doping charges of Alberto Salazar, the coach who guided him to his Olympic titles and whom he left in 2017.