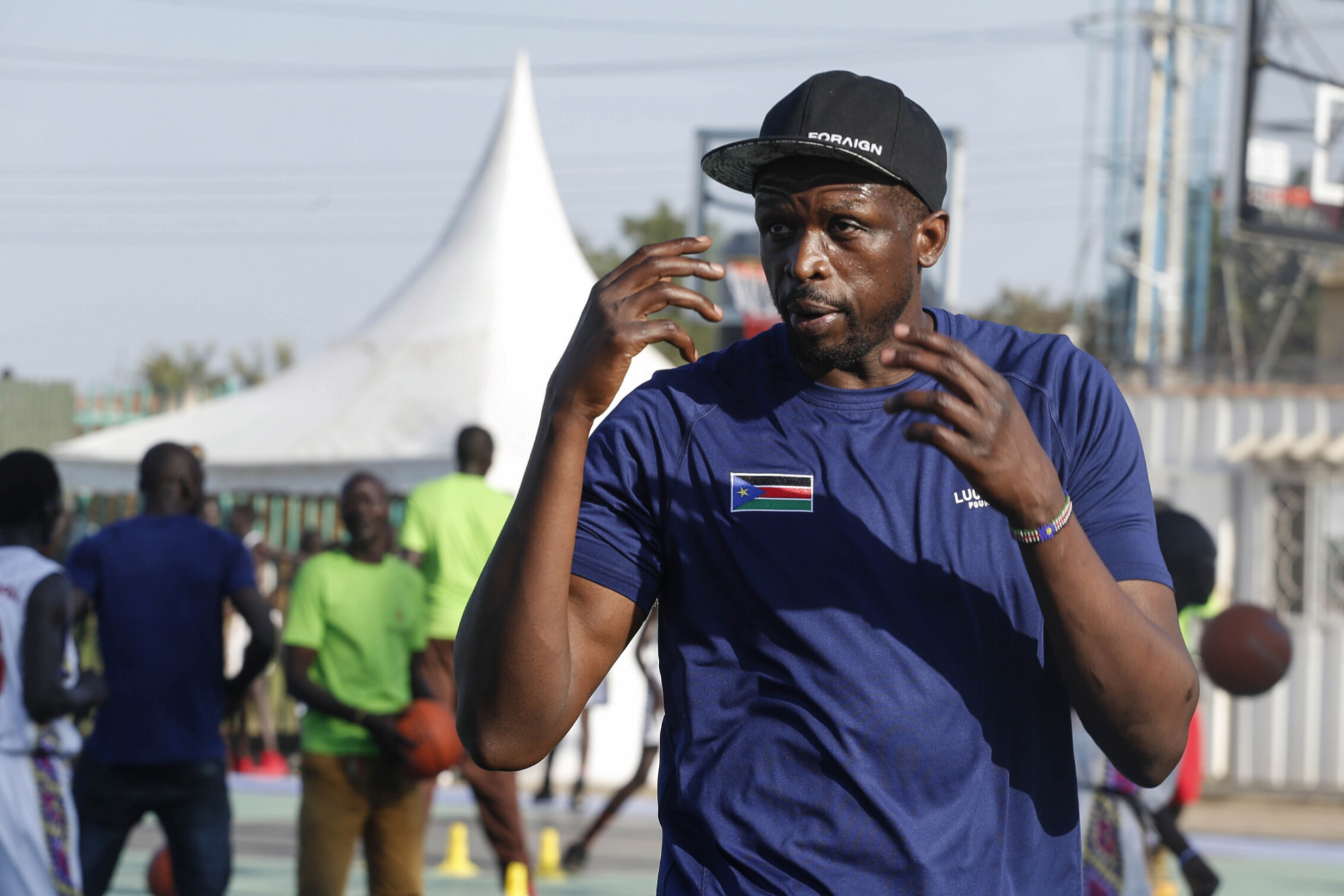 Luol Deng has been elected the new President of the South Sudan Basketball Federation.

The newly retired NBA star was voted in at an Elective General Assembly in the world's newest country.

He was unopposed for the position in a move seen as a "gesture of respect".

Thirty-four-year-old Deng was born in Wau in what is now South Sudan, but was forced to flee the country five years later due to war.

He learnt to play basketball in Egypt before his family settled in London, and then moved to the United States to attend Duke University.

He also appeared in the NBA for Cleveland Cavaliers, Miami Heat, Los Angeles Lakers and Minnesota Timberwolves, and for Great Britain at their home London 2012 Olympics.

Last month, he signed a one-day contract with Chicago so he could retire as a Bulls player.

South Sudan is thought to have potential as a basketball nation due to its statistically tall population, and broke away from the rest of Sudan in 2011.

However, the country is ranked as one of the world's poorest and a civil war is still raging.

Initial challenges for Deng will be competing more regularly in African tournaments and attracting eligible players from overseas.

Marier Anyuat, who was elected as secretary-general, said: "Deng coming home is a great move for the whole of South Sudan.

"Basketball is just a small part of what we can do, however, the sky is no limit for us."