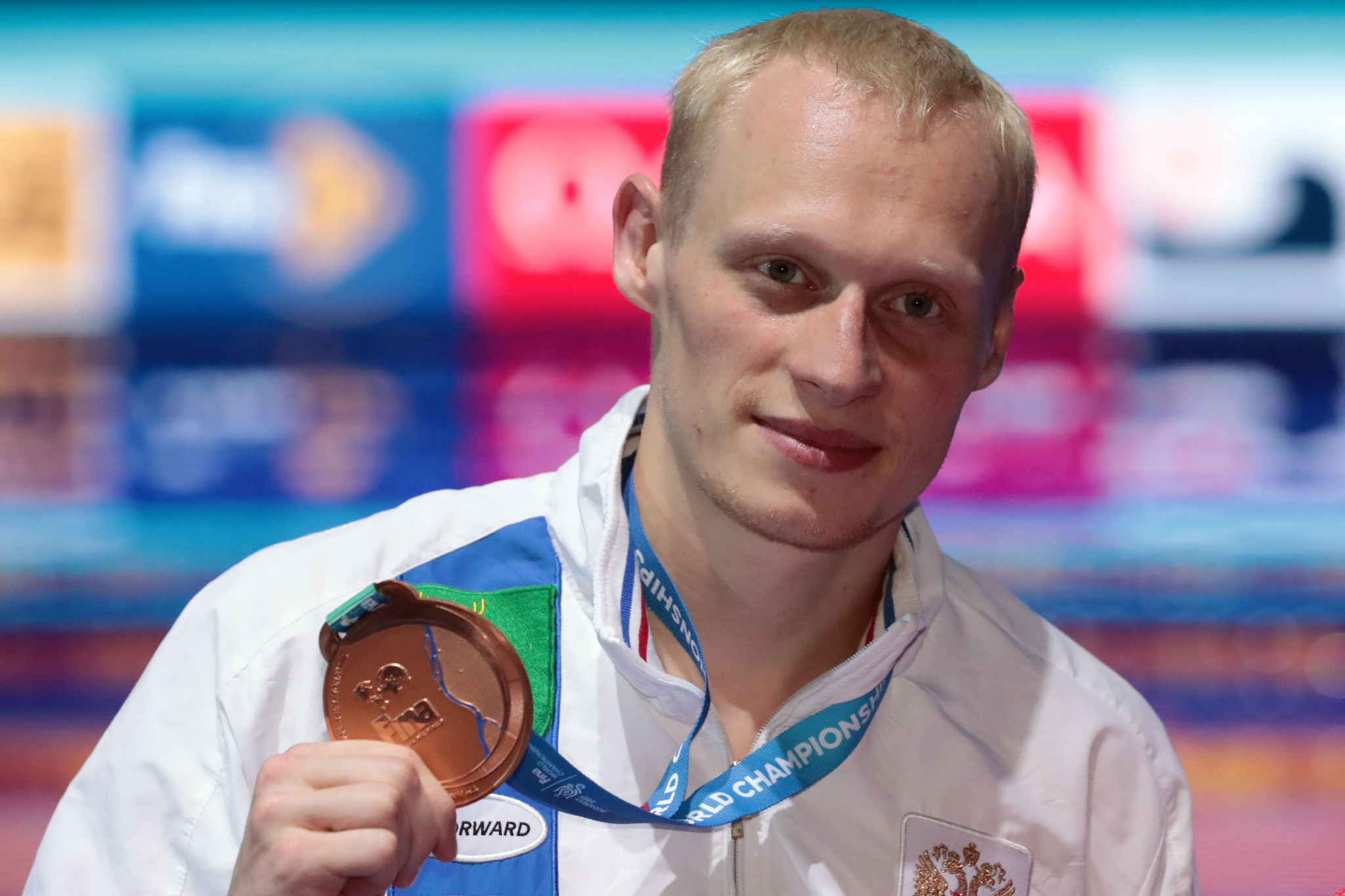 The news was confirmed by President of the Russian Diving Federation (RDF) Alexei Vlasenko to state news agency Tass.

The 28-year-old Zakharov won gold at the 2012 London Olympic Games in the 3 metre springboard.

He also took gold as recently as 2017, at the World Aquatics Championships in Budapest, Hungary, alongside Evgeny Kuznetsov in the 3m synchronised springboard.

Zakharov has been suspended for a year-and-a-half for skipping three out-of-competition doping tests within a year.

He has 21 days to file an appeal with the Court of Arbitration for Sport (CAS), with the disqualification starting from November 22 2019.

Zakharov was absent from the 2019 FINA World Championship in South Korea in July because of a knee injury.

The diver had confirmed his decision to retire from sport yesterday.

"Today is the last day of my sports career," Zakharov posted on Instagram.

"I would like to thank all my dear fans and supporters, who have been following my career and sympathised with me, for their support throughout these years.

"I have never been and will never be consuming doping," he said.

"I have decided to finish my career and this is why I skipped doping testing.

"A new chapter of my life begins and I am preparing for it."

A multiple winner and medalist at world and European Championships, Zakharov also took home silver in London in 3m synchronised springboard alongside Kuznetsov.