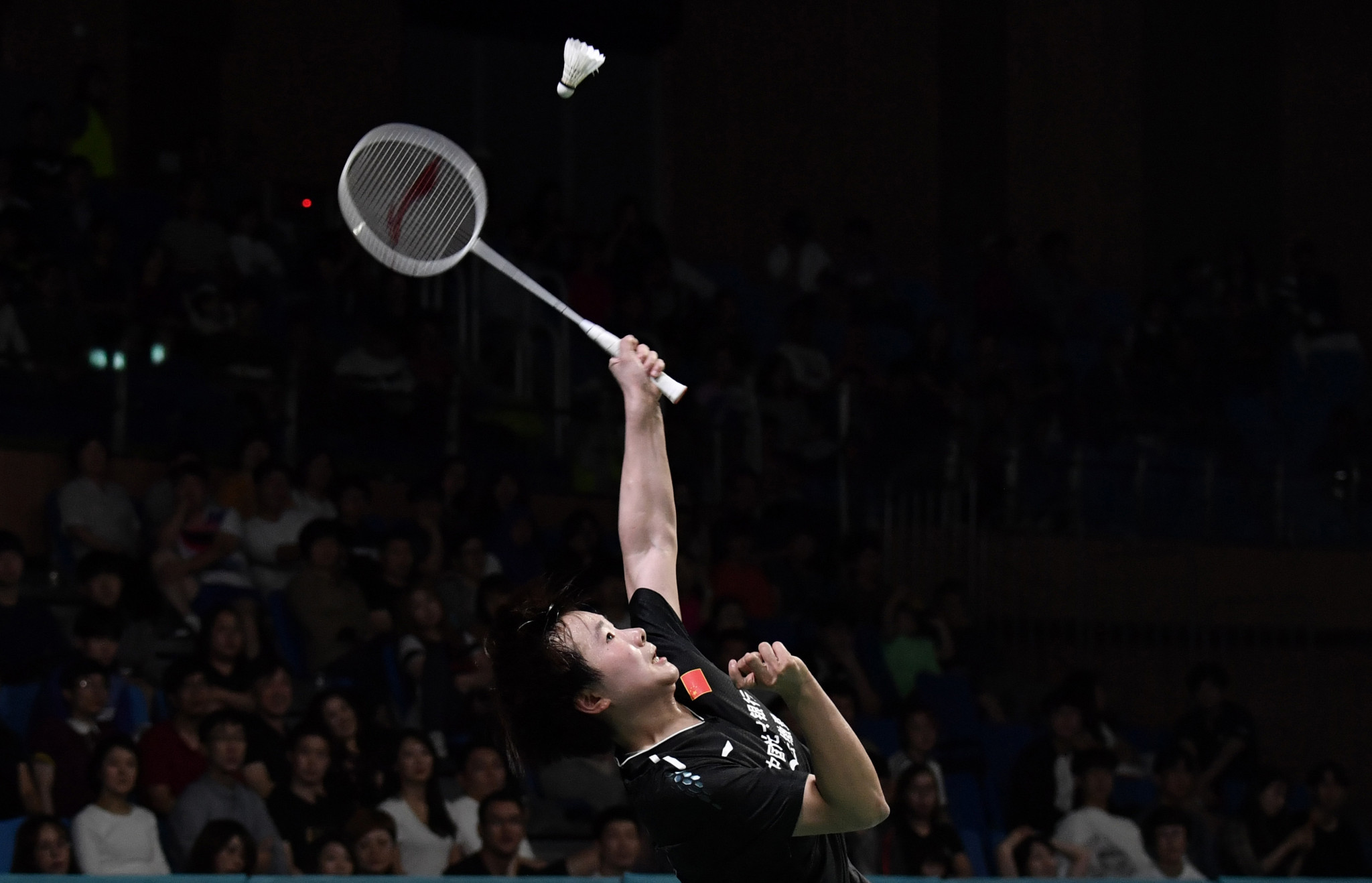 The qualification round of the Syed Modi International Championships got underway in Lucknow, as a number of top seeds withdrew from the main draw of the Badminton World Federation (BWF) World Tour 300 event.

Twenty-four qualifying matches took place at the Babu Banarasi Das Indoor Stadium in the Indian city, but were overshadowed by the news that the majority of top seeds in the women's competition had pulled out.

The top three seeds, He Bingjiao of China, Michelle Li of Canada and Saina Nehwal of India, all withdrew, alongside sixth seed Han Yue and eighth seed Cai Yanyan, both of China.

The fourth home favourite to reach the main draw was Rituparna Das, a comfortable 21-10, 21-12 victor against fellow Indian Shikha Gautam.

In the men's competition, second seed Ng Ka Long of Hong Kong and sixth seed Lu Guangzu of China are no longer competing.

It was another successful qualifying round for the hosts, with Rahul Yadav Chittaboina easing past compatriot Aryamann Tandon 21-10, 21-16.

Huang Ping-hsien of Chinese Taipei was the final qualifier, recording a 21-10, 21-14 victory over Shreyansh Jaiswal of India.

The main draw is scheduled to take place tomorrow, when the remaining top seeds enter the competition.