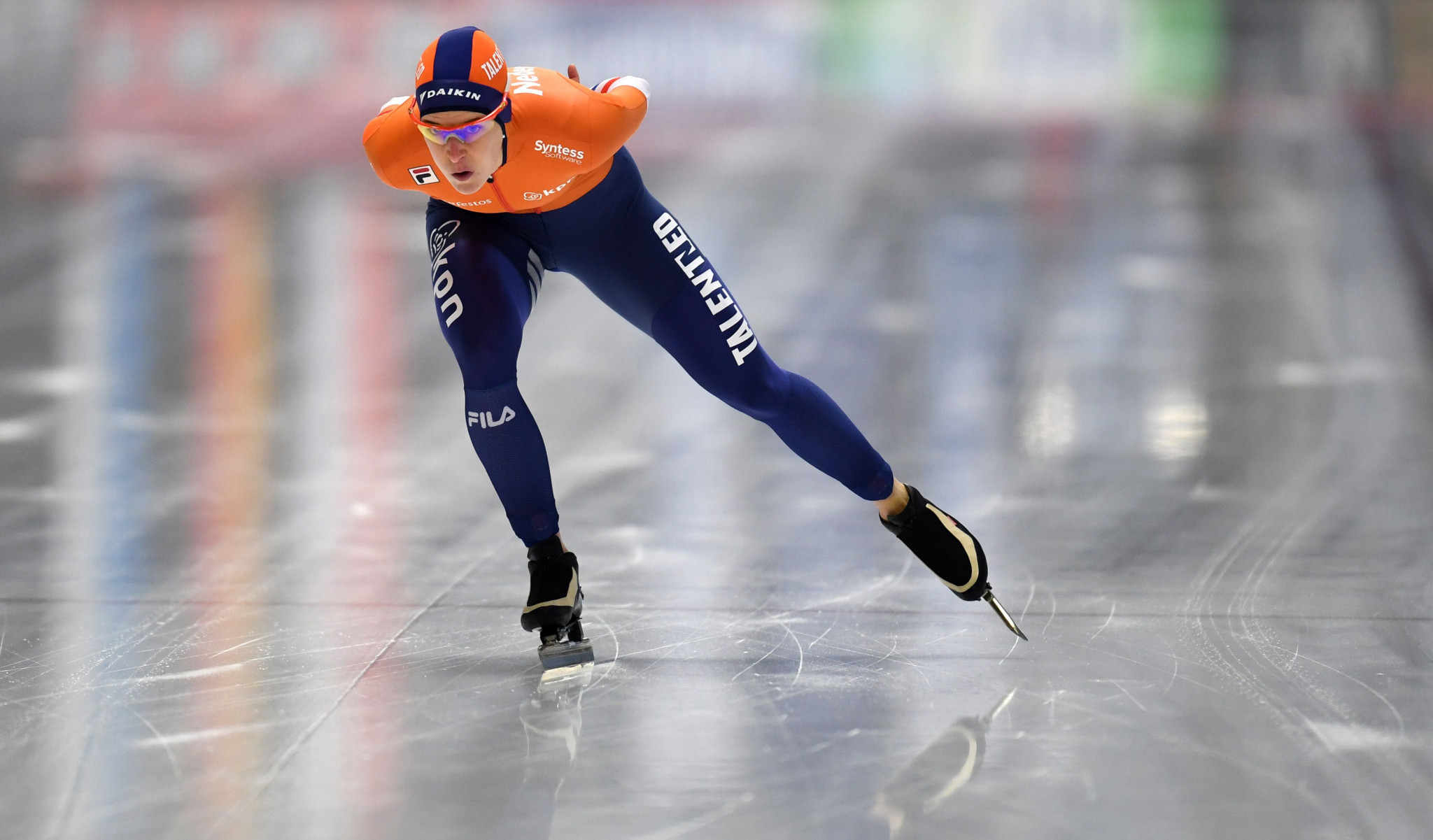 Wüst was in dominant form during the season opening event in Minsk last week, where the Dutch star won by nearly half-a-second.

She proved equally impressive at the Arena Lodowa in Tomaszów Mazowiecki.

Japan’s Miho Takagi, the previous record holder, was forced to settle for second place in 1:57.176.

The podium was completed by Russia’s Evgeniia Lalenkova in a time of 1:57.283.

The result was a reversal of last week’s finishing positions.

Japan enjoyed a one-two in the men’s 500m event with Tatsuya Shinhama and Yuma Murakami separated by just 0.02 seconds.

Shinhama topped the standings by finishing in 34.732.

Patrick Roest, Douwe De Vries and Marcel Bosker combined to impressive effect to give The Netherlands victory in the men’s team pursuit.

The trio emerged as the winners in 3:45.689, with their nearest challengers Japan ending 1.03 seconds off the pace.

The World Cup is due resume in Kazakhstan’s capital Nur-Sultan next month, with competition taking place from December 6 to 8.