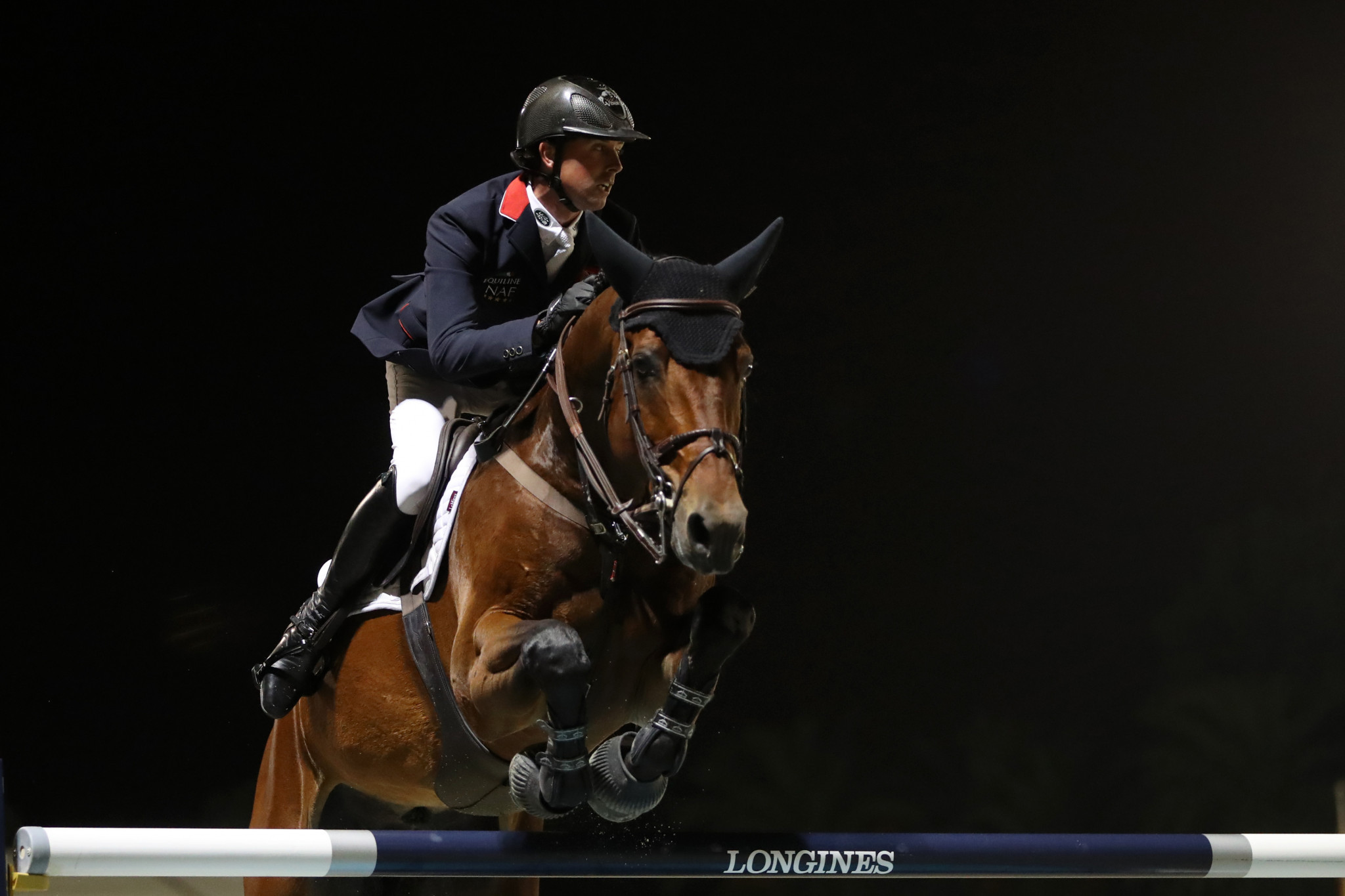 The British rider was one of four riders to produce a clean opening round at the Czech capital's O2 Arena.

Maher clinched the overall victory on Explosion W with a second perfect round, with the Briton finishing in a time of 1min 8.96sec.

Maher had already won the seasonal Global Champions Tour title back in September.

His nearest challenger was Ireland’s Darragh Kenny, who finished with one penalty in both rounds.

There was disappointment for Switzerland’s Martin Fuchs, after four penalties in the first round saw his challenge suffer a major blow.

Fuchs responded in the second round by going clear to force himself into medal contention.

The Swiss rider was one of three to finish with four penalty points.

His time of 63.13 proved enough to complete the podium places, with Germany’s Marcus Ehning missing out on 66.73.

Brazil’s Marlon Modolo Zanotelli placed fifth on a time of 69.42.