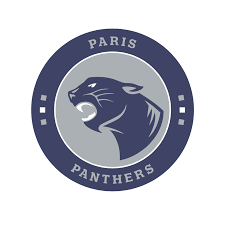 Also through to the final, which is due to take place on Sunday (November 24), are last year's winners Madrid in Motion, Valkenswaard United, Shanghai Swans, Monaco Aces and Cannes Stars.

Home team Prague Lions were among the six to suffer elimination.

That was the most increidble Semi-Final EVER!

The 6 teams through to the GCL Super Cup Final are:

The GC Prague Playoffs also include the season finale of the Longines Global Champions Tour (LGCT), bringing together the world's greatest showjumping talent.

The LGCT Super Grand Prix is scheduled to be held tomorrow.

It will be split into two rounds.