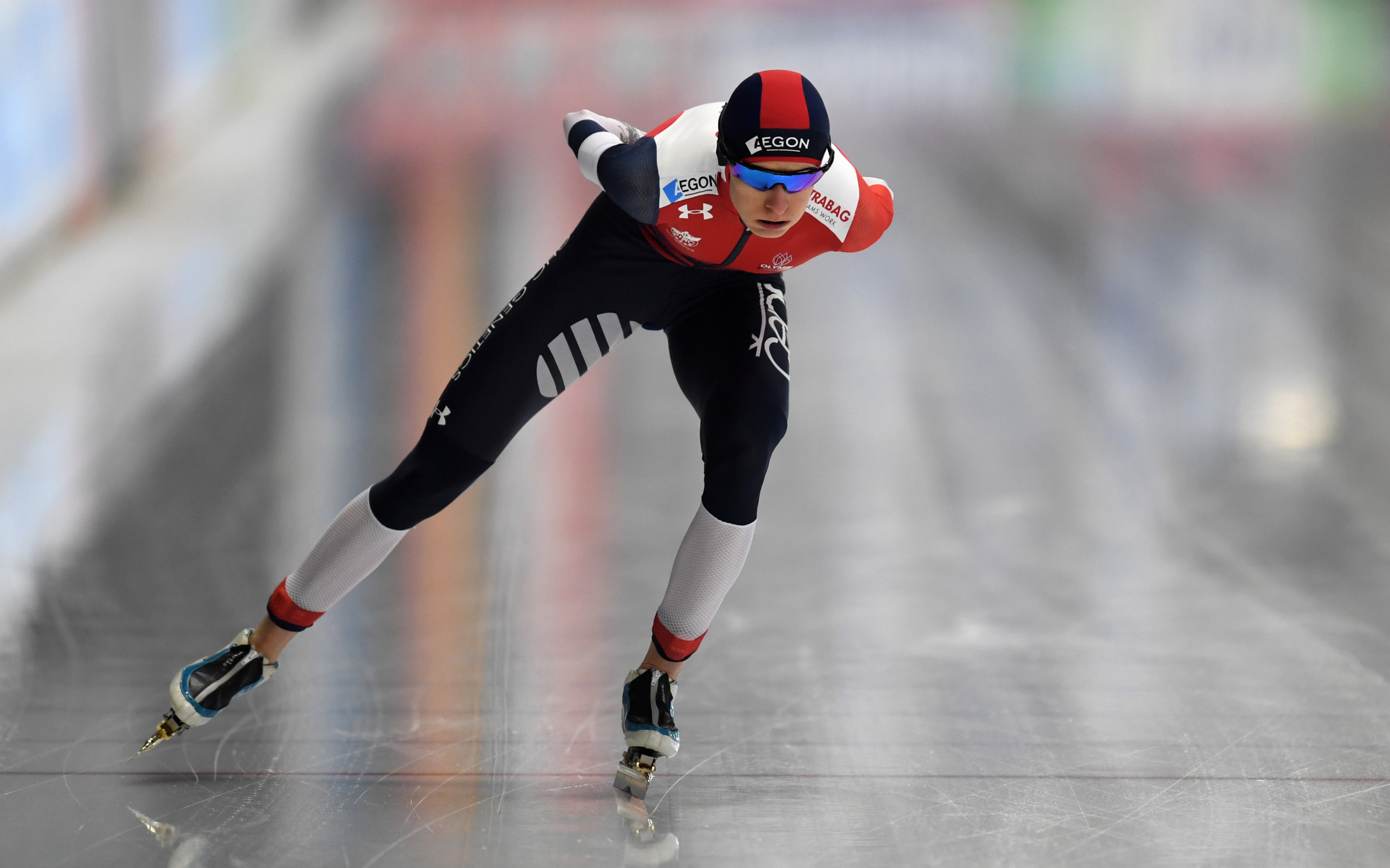 The Czech Republic's Martina Sáblíková broke her own track record in the women’s 5,000 metres on the opening day of the International Skating Union (ISU) Speed Skating World Cup in Poland.

The prospect of a track record was always likely, due to the high-quality field assembled at the Arena Lodowa in Tomaszów Mazowiecki.

Sáblíková’s previous mark of 4:14.11 was set during training races held at the venue in September, with the women’s 5,000m having not been held at the arena last year.

All 16 competitors went under the existing record, but Sáblíková ensured she still held the fastest time.

The Czech star completed the event in 4min 6.133sec to top the standings.

The Netherlands' Olympic champion Carlijn Achtereekte placed second in 4:06.284, with Russia’s Natalia Voronina rounding off the top three in 4:06.614.

The Netherlands' Patrick Roest lived up to his status as pre-race favourite in the men's 5,000m competition.

The Netherlands and Russia celebrated victories in the men's and women's team sprint events.

The Dutch team of Ronald Mulder, Kjeld Nuis and Thomas Krol won the men's race in 1:20.061.

China and Canada rounded off the podium places after finishing within a second of the winners.

The Netherlands were runners-up, finishing 1.69 seconds behind Russia, while the Japanese team crossed the line in 1:29.651 to win bronze.