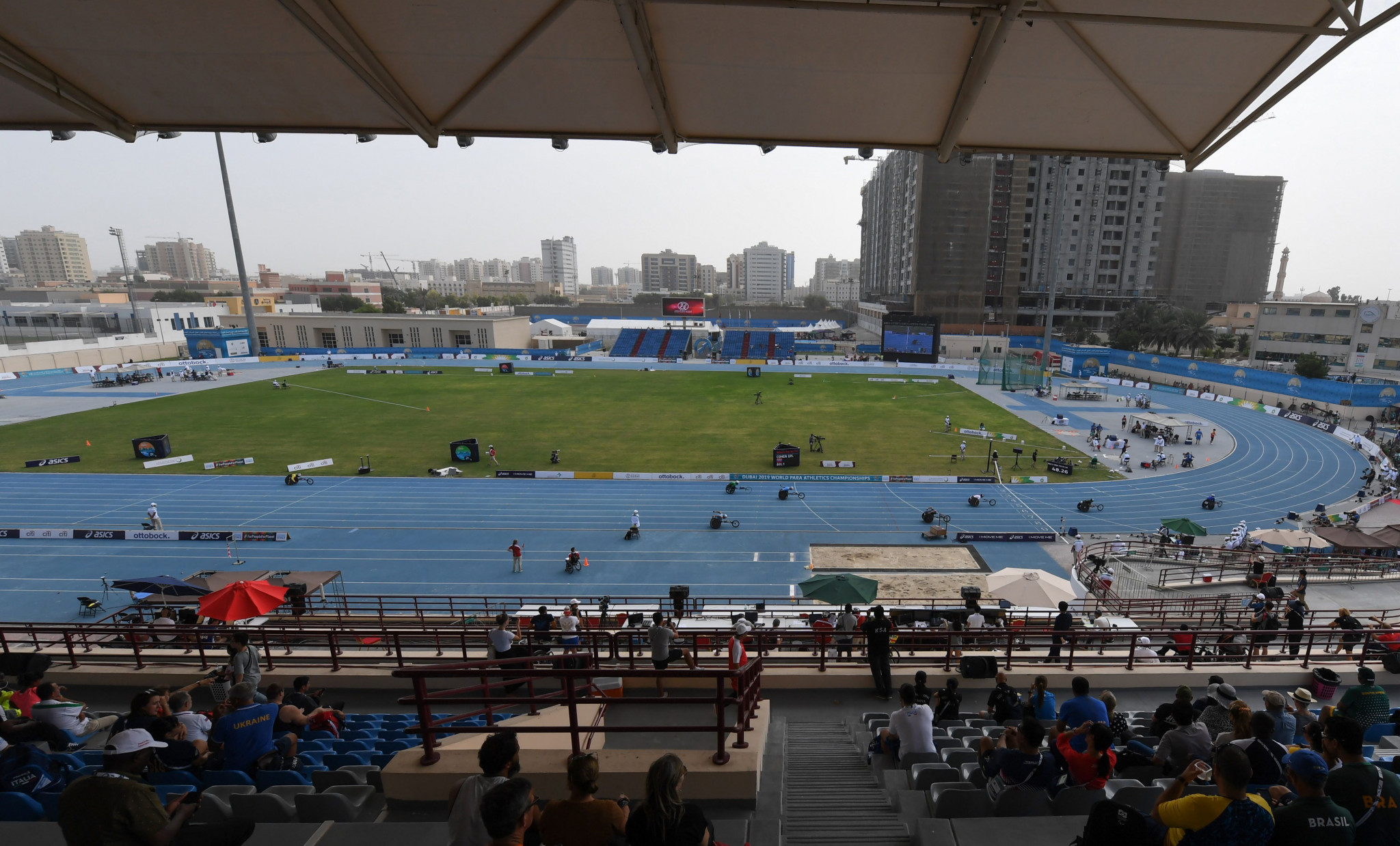 World Para Athletics has announced the calendar for its 2020 Grand Prix circuit, with Dubai set to host the first stop just months after staging this year's World Championships.

The Dubai Club for People of Determination received the best athletes on the planet earlier this month for the global showpiece and will do so again from March 14 to 17.

It will be the fourth consecutive year that the Fazza International Championships open the World Para Athletics Grand Prix season.

Next year's circuit will offer the chance for athletes to test their skills on the international stage in the lead-up to the Tokyo 2020 Paralympic Games.

For many, it will also be the final opportunity to achieve qualification for the Paralympics.

Brazilian city São Paulo will be the second stop, taking place at the Brazilian Paralympic Training Centre from March 26 to 28.

The Grand Prix then heads back to Asia, with Beijing hosting the eighth China Open between April 24 and 26 at one of the training venues used for the 2008 Paralympics.

The Charléty Stadium in Paris will receive the first of three back-to-back European legs the following month, from May 6 to 8.

It will be followed by events in Italian town Jesolo from May 22 to 24 and Nottwil in Switzerland from May 28 to 30.

Tunisia's capital closes the season from June 26 to 28 at the 14th edition of the Tunis International Meeting, Africa’s biggest Para-athletics competition of the year.

"We could not be more excited about the upcoming season after a successful World Championships," Haozhe Gao, the head of World Para Athletics, said.

"Many young talents who succeeded at Dubai 2019 had made their international debut at the Grand Prix.

"This has always been one of the main objectives of the Grand Prix; to provide a platform for the development of our sport across all regions."

Last week, International Paralympic Committee President Andrew Parsons saluted the United Arab Emirates' leadership for their support of the Paralympic Movement and hailed the efforts of the Organising Committee in hosting the 2019 World Para Athletics Championships in Dubai.