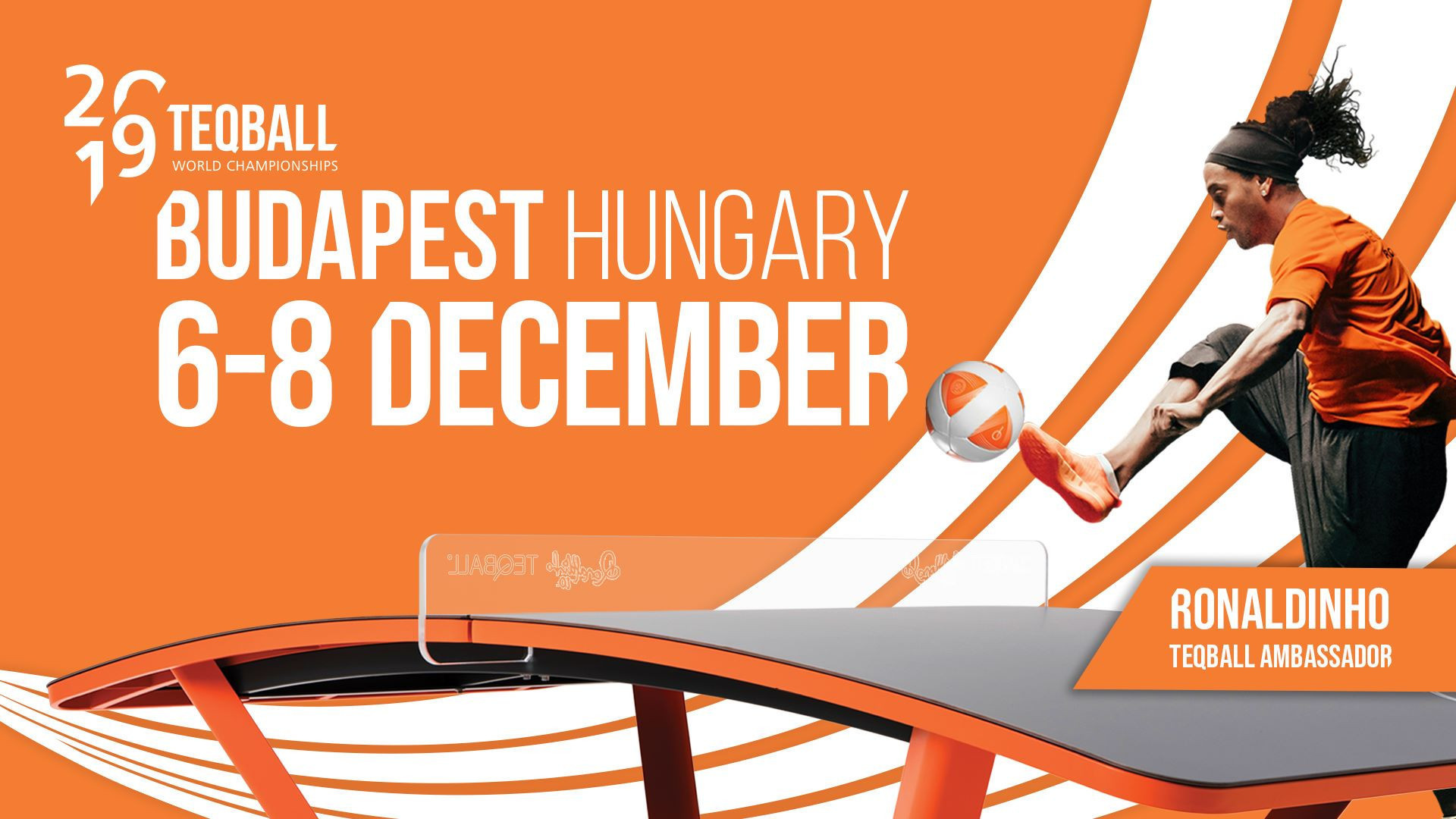 Budapest has been announced as the host city for the third Teqball World Championships next month.

In a post on Facebook, the International Teqball Federation (FITEQ) said the event would be held at the Hungexpo from December 6 to 8.

The competition was previously called the World Cup but has been renamed.

Brazilian football legend Ronaldinho, a teqball ambassador, is among those set to attend the tournament.

Group stages in all categories - singles, mixed doubles and doubles - are scheduled for the opening day.

Knockout rounds, and the semi-finals and finals in the singles event, will take place on December 7.

The event concludes with the bronze and gold medal matches in mixed doubles and doubles, as well as a "show game" from Ronaldinho.

FITEQ is also due to hold its General Assembly on the final day of the World Championships.

The announcement marks the latest step forward for the discipline, which is growing in popularity worldwide.

Budapest held the first Teqball World Cup in 2017, while Reims in France played host in 2018.