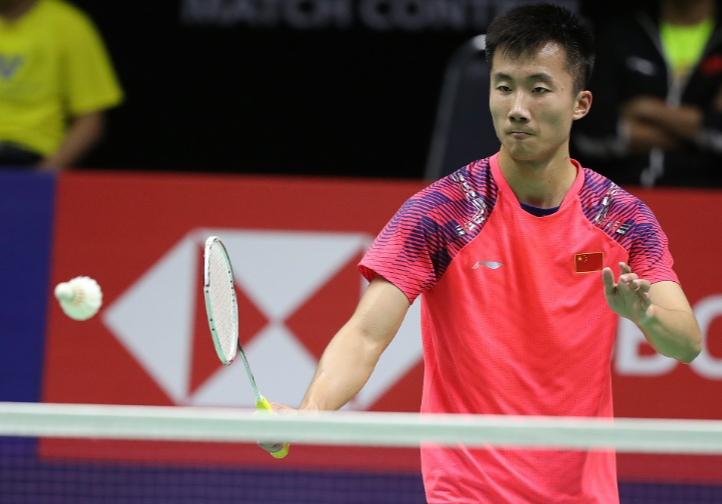 The main draw for the Badminton World Federation Korea Masters has been finalised, with today's qualifiers facing tough early draws.

But his final qualifier was a much tougher challenge, against Cheam June Wei of Malaysia.

He edged the first game 22-20, but was comprehensively outplayed 6-21 in the second.

However, Lee held his nerve in the final game, eventually coming home 21-19.

He will need to replenish his energy reserves overnight, with a difficult encounter against Lu Guang Zu of China tomorrow - who won the Canada Open and Australian Open last year.

Lin then had to negotiate two nip-and-tuck games with Chi Yu Jen in another all-Chinese Taipe affair, coming through 22-20, 21-19 - next up is Yang Chih Chieh.

In the women's draw, Bae Ji Won may have the backing of home support but knows she’s a major underdog in the main draw.

But tomorrow promises to be much more of a challenge, facing number-two seed He Bing Jiao of China.