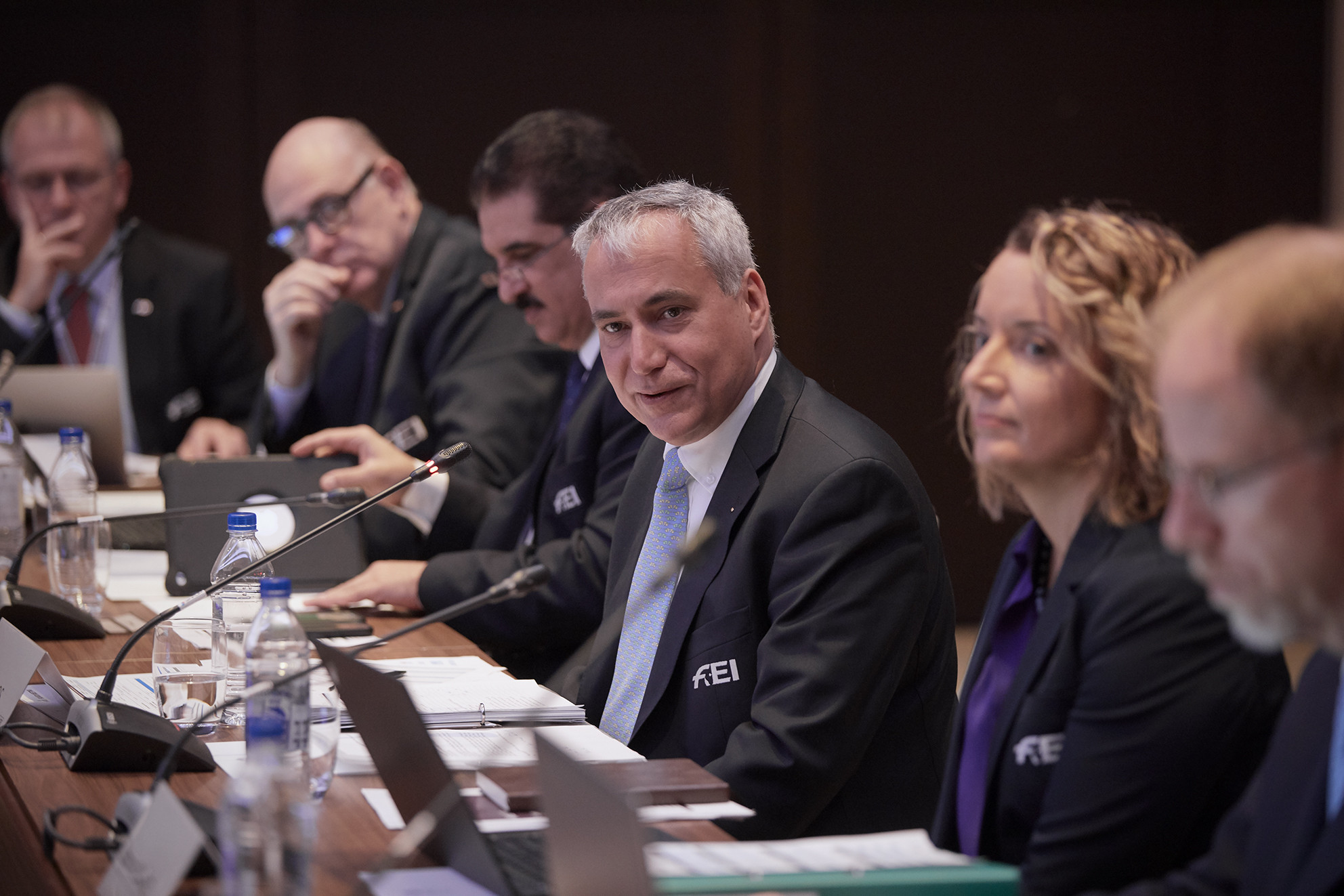 Herning in Denmark has been awarded the 2022 World Championships for jumping, dressage, para-dressage and vaulting by the International Equestrian Federation (FEI).

The 2022 World Championships for eventing and driving will be held by Pratoni del Vivaro in Italy, venue for the Eventing discipline at the Rome 1960 Olympic Games.

The decisions were taken by the FEI Board during its latest meeting in Moscow.

Denmark held off strong rival bids from Italy and Saudi Arabia in order to earn the right to stage the 2022 World Championships.

The event will be held at the MCH Arena and Messecenter Herning, where both the FEI European Championships 2013 and the annual Danish World Cup have previously been organised.

"Just think about what it means for Danish equestrian sports that we will host the biggest equestrian event on Danish soil.

"The value speaks for itself, and we are excited about this great opportunity.”

The World Championships in the Olympic and Paralympic disciplines of jumping, eventing, dressage and para dressage will serve as qualifiers for Paris 2024.

The Board agreed unanimously that any decision on the World Championships in endurance and reining should be postponed pending the outcome of discussions about both disciplines tomorrow.

A vote is due to be held the following day.

The FEI Board also allocated World Cup Finals for 2022 to 2024, with Leipzig once again hosting four finals under one roof from April 6 to 10 in 2022.

The World Cup Finals for jumping and dressage will return to Omaha in the United States in 2023.

Riyadh in Saudi Arabia will host the corresponding events in 2024.

Bordeaux will host the Driving World Cup Finals in both 2023 and 2024.

The bidding process for the Vaulting World Cup Finals 2023 and 2024 will be reopened.

Russian President Vladimir Putin posted a personal message on the Kremlin website welcoming the FEI President and delegates of the General Assembly to the Russian capital for the first time.