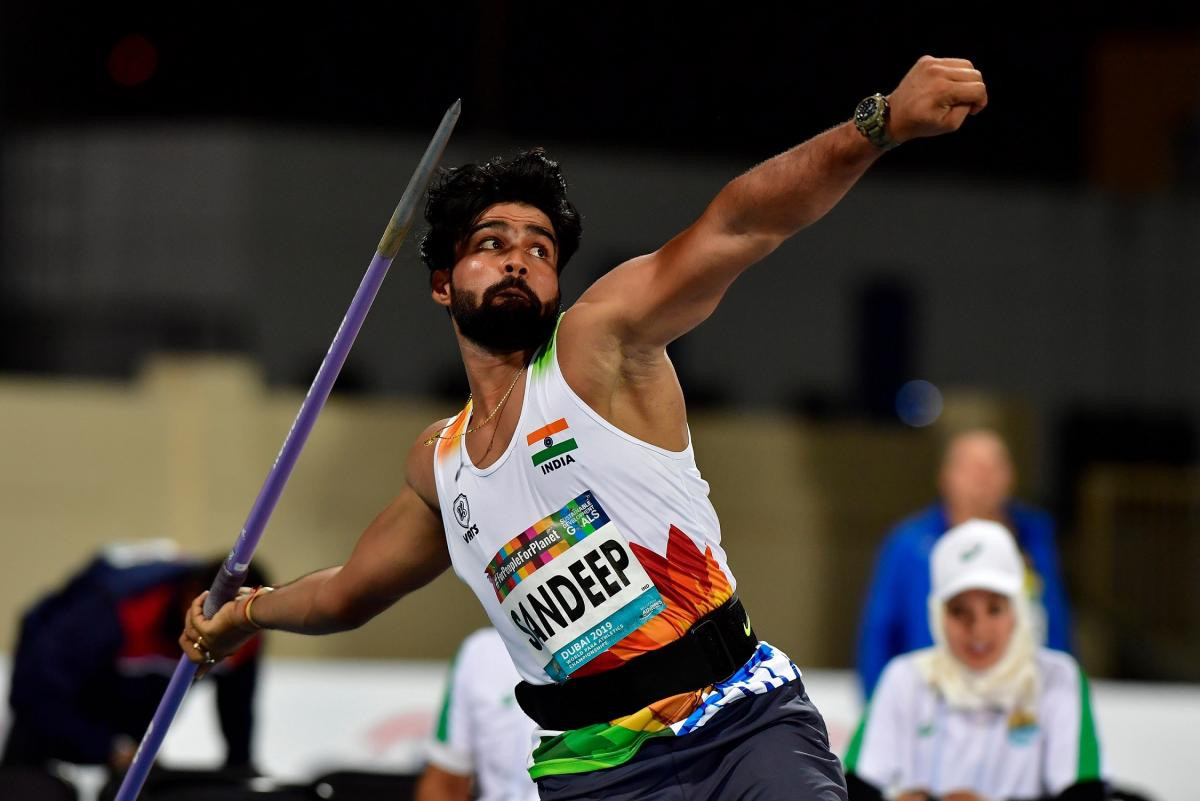 The Paralympic Committee of India's (PCI) interim President Gursharan Singh believes the organisation's suspension had no impact on the performance of athletes at the World Para Athletics Championships in Dubai.

India ended the event, which concluded in the United Arab Emirates city on Friday (November 15), with a record medal haul of two gold, two silver and five bronze.

It came after India's Ministry of Youth Affairs and Sports suspended the PCI in September for alleged poor governance.

In a letter addressed to PCI secretary general J Chandrashekhar, the Government said a complaint was received from Rao Inderjit Singh following his removal as PCI President.

At the PCI Annual General Meeting, a resolution was adopted that barred public servants from being elected to its executive.

As a result, Singh was removed by a majority vote.

Following this decision, the Government found the PCI to be in violation of good governance practices and its own constitution.

Gursharan Singh said the suspension was "unfortunate" but claimed athlete morale had not been affected.

"We hope that the suspension on PCI is lifted as per the best interests of Indian Parasport and its athletes," he said.

"It's a critical time for Para-athletes in view of the Tokyo 2020 Games."

Despite the suspension, India could bid for major Para-sport event in future, Singh claimed.

This could include World and Asian Championships, and the Asian Youth Para Games.