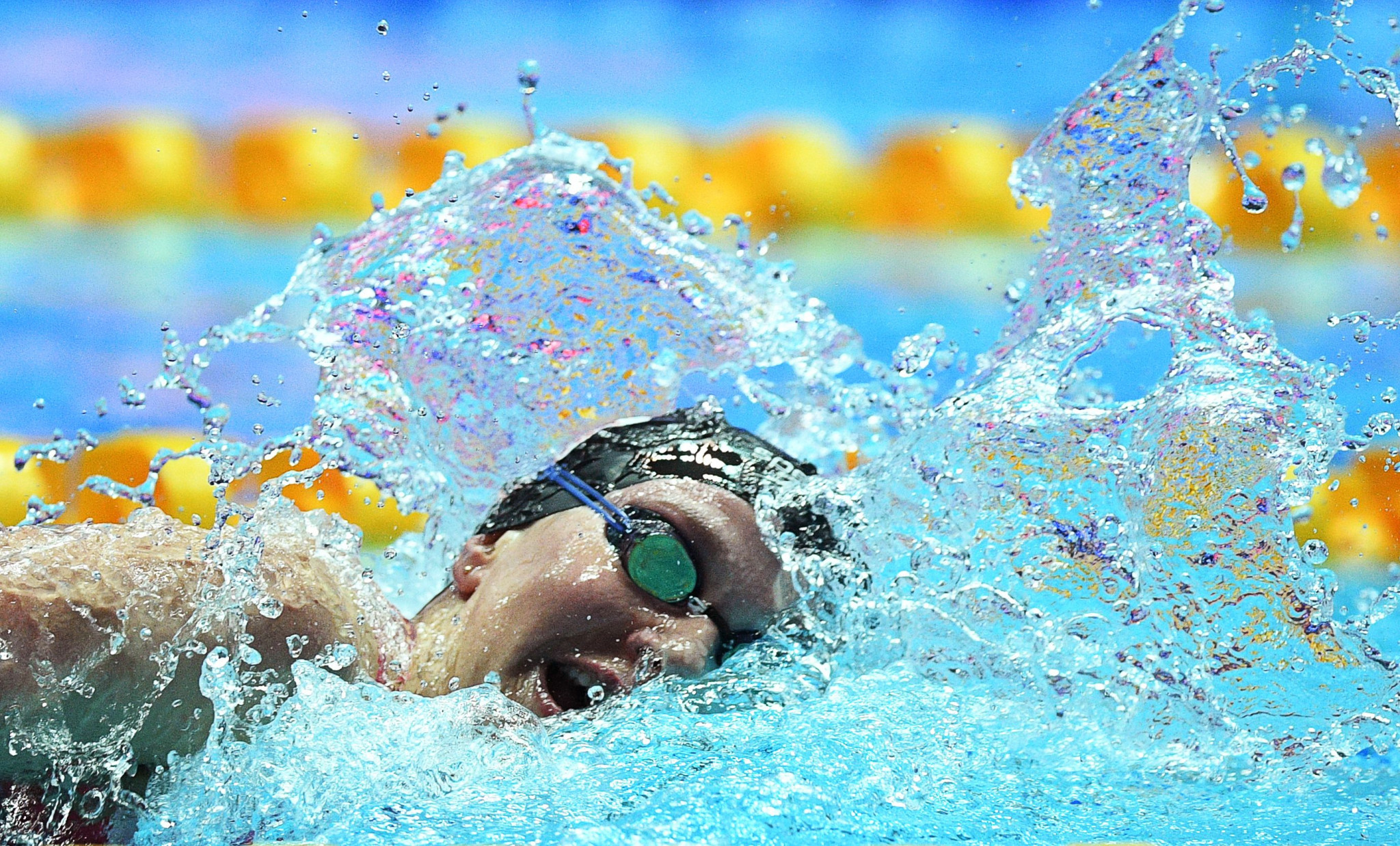 The International Swimming League (ISL) will return at College Park in Maryland as four American-based teams target a place in the final match in Las Vegas in December.

While the previous four ISL meets have classed as regular season meets, the College Park leg has more on the line, with the Condors leading the way on six points.

LA Current are second on five points, with Trident and Breakers sitting in third and fourth positions, respectively.

Two American records fell through Melanie Margalis from LA Current and Katie Ledecky of DC Trident in the 200 metres individual medley and 400m freestyle events earlier in the ISL season, and USA Swimming has said it will count records set at ISL meets as official.

World records set during ISL meets will only be ratified by the International Swimming Federation (FINA) when the event falls outside a weekend when a FINA-approved meet is held.

Who do you guys think has been the most dominant swimmer in the ISL so far?? 👀 🦅 pic.twitter.com/qFpN8d4veS

So far, just one record has been set, by Australian Minna Atherton in the women's 100m breaststroke final in Budapest at the end of October.

The 19-year-old won the race in 54.89sec at the Duna Aréna in the Hungarian capital.

With action in Maryland expected to be fast and furious, with spots in the season-ending final up for grabs, a number of world records could come under threat.

Ledecky misses out on racing this weekend, but Cali Condors team mates Lilly King and Caeleb Dressel could provide the fireworks.

King, alongside Australian teammate Ariarne Titmus, arrives in Maryland in peak condition, while Dressel will look to lay down a marker ahead of the Olympic trials.