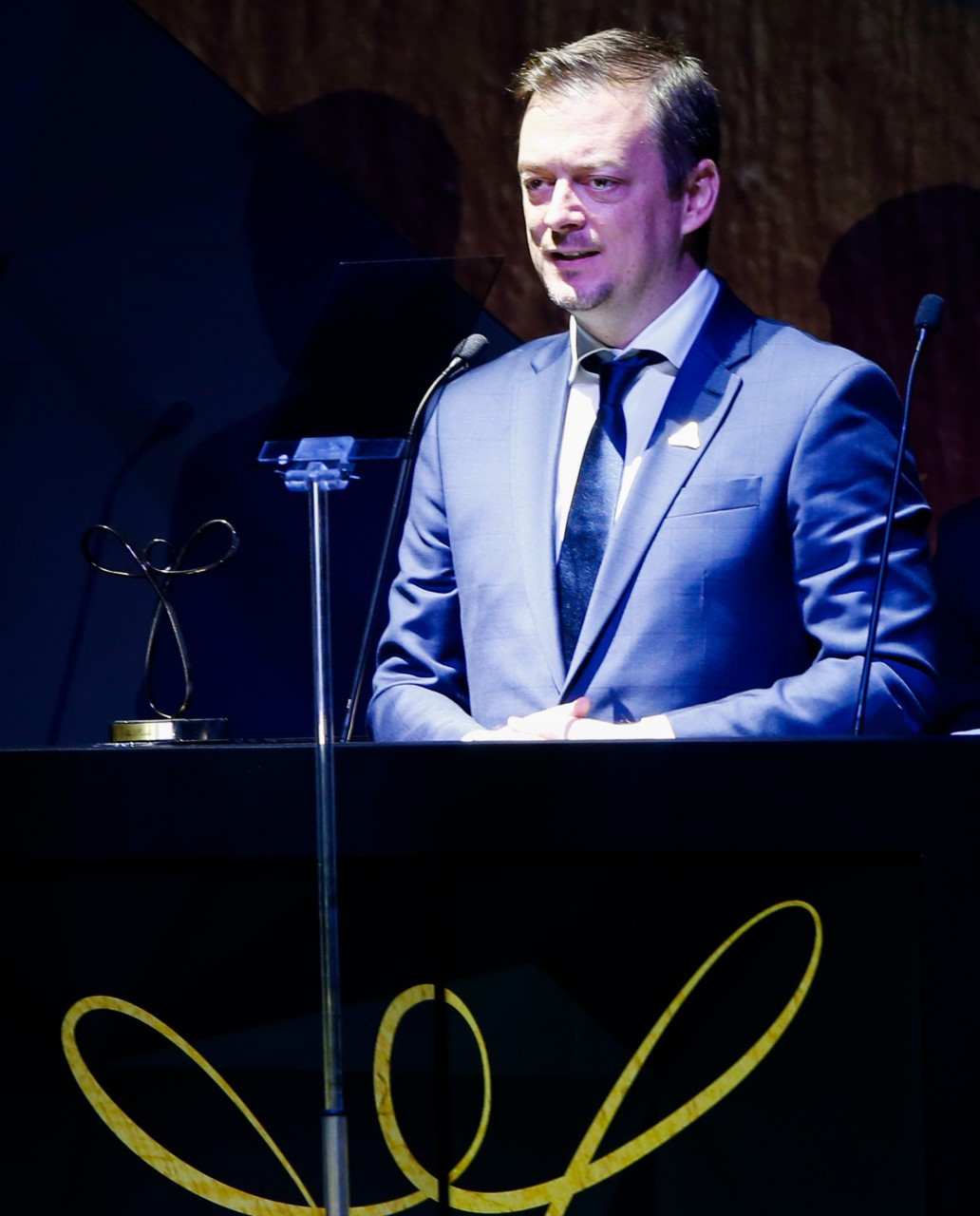 International Paralympic Committee (IPC) President Andrew Parsons has saluted the United Arab Emirates leadership for their support of the Paralympic Movement and hailed the efforts of the Organising Committee in hosting the 2019 World Para Athletics Championships in Dubai.

Dubai 2019, which is due to come to a close tomorrow after nine days of competition at the Dubai Club for People of Determination, is the biggest of the nine World Para Athletics Championships held since 1994 in terms of participation, with more than 1,500 athletes from 122 countries taking part.

The event has also attracted a big media contingent, numbering in excess of 350, with more than 100 of them coming from Japan, where next year’s Paralympic Games and the 2021 World Para Athletics Championships will take place, in Tokyo and Kobe respectively.

"Dubai is a powerhouse when it comes to delivering Paralympic events," Parsons, a Brazilian native, said.

"It has a long tradition of delivering events at the highest possible level and here is no different.

"I was in Brazil for the first half of this Championship, watching on TV, and it was amazing."

Dubai was only announced as host of the 2019 World Para Athletics Championships in June 2018, just 17 months before it begun.

"We know that the UAE committed to organise this Championship at a very short notice – only two years – and to deliver a World Championship like this in two years is amazing," Parsons said.

"They are making it very difficult for the next ones.

"Our Japanese colleagues in Kobe will have to work really hard because Dubai have really raised the bar."

Parsons, who took over the IPC Presidency from Sir Philip Craven following his election at the 18th IPC General Assembly in 2017, travelled to Abu Dhabi on his arrival in the UAE to meet Sheikh Mohammed bin Zayed Al Nahyan, Crown Prince of Abu Dhabi and deputy supreme commander of the UAE Armed Forces.

He thanked Sheikh Mohammed for the UAE Government’s generous support and patronage of Paralympic sports, not just in the country and the region, but around the world.

"I went from here to Abu Dhabi just to meet His Highness," Parsons said.

"The only thing I told him is, 'Your Highness, thank you for the support the Government is giving to Paralympic sport, not only in UAE because the way you are doing it, you are supporting the growth of the Paralympic Movement in Asia and at a global level'.

"That was my brief message to His Highness.

"There is a lot of support from the UAE Government and a lot of goodwill of the people here, the quality of people who have been working with us.

"At the end of the day, support from the Government is fundamental and super important, but if you don’t have good people who can deliver, then it becomes difficult.

"Here you have very good people delivering at the highest level.

"So it is always good to be back here.

"And I was elected here in Abu Dhabi, so always a pleasure to be back here."

"We have more funding, we have National Paralympic Committees with better programmes in place, we have better and younger athletes now.

"World records are being broken because we have better athletes now, and the level of training they have in their own nations is getting better and better."