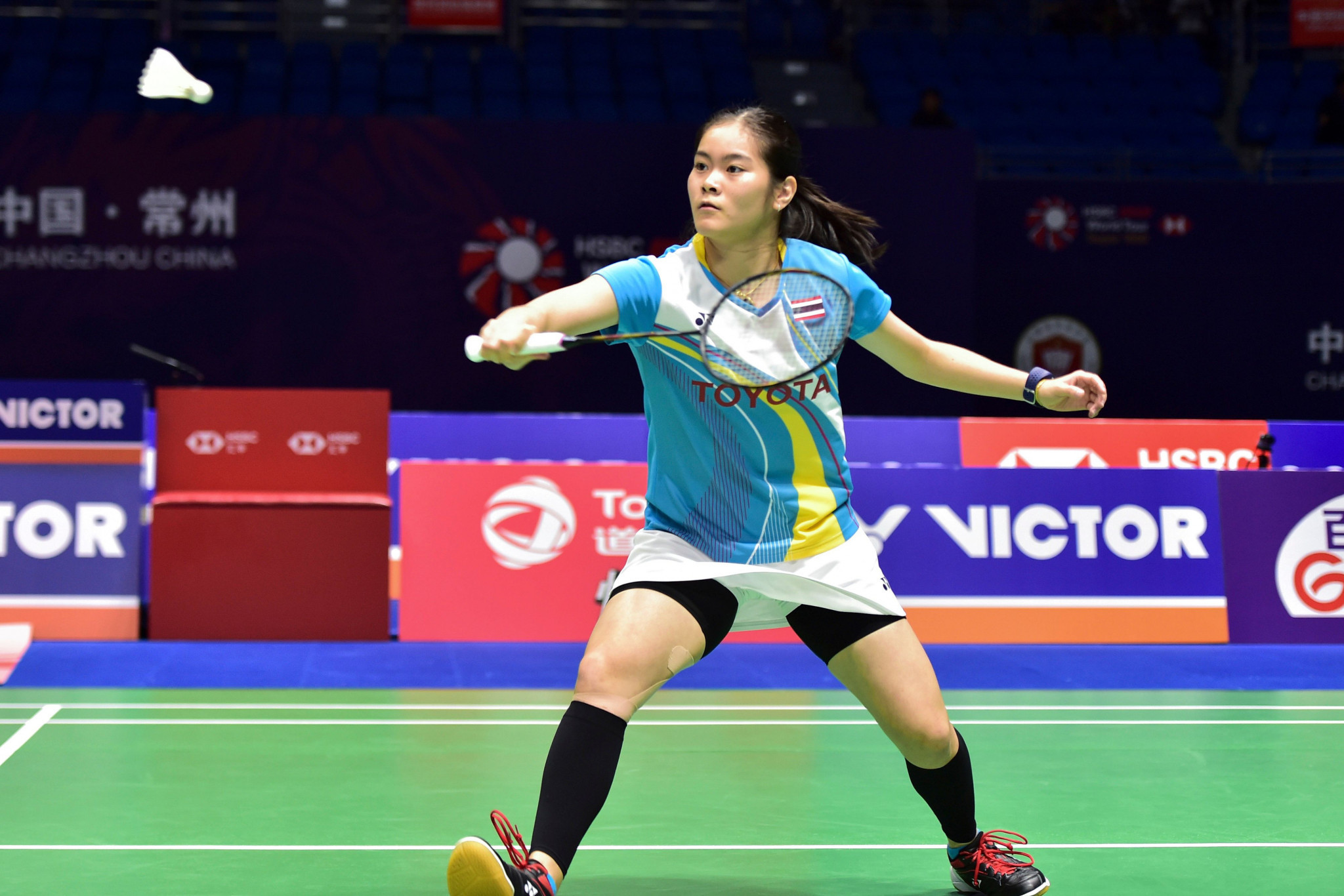 PV Sindhu's indifferent form after being crowned as world champion continued as she lost her second round match at the Badminton World Federation Hong Kong Open.

The Indian has struggled after winning the global title for the first time in Basel in August and was knocked out today by Thailand's Busanan Ongbamrungphan.

Nozomi Okuhara, Japan's 2017 world champion and fourth seed, went through with a 21-16, 21-10 success over Thailand's Pornpawee Chochuwong as she continued her defence of her Hong Kong title.

In the men's draw at the World Tour Super 500 tournament, second seed Chou Tien-chen had to come from behind to go through.

There was no joy for China's third seed Shi Yuqi, however, who exited the tournament while still battling a toe blister.

The quarter-finals are tomorrow.