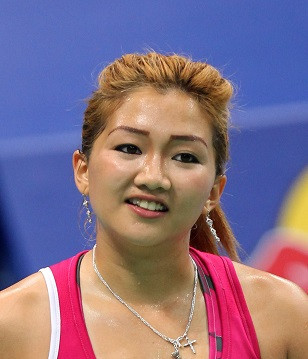 The Badminton World Federation (BWF) is taking its own Doping Hearing Panel to the Court of Arbitration for Sport (CAS) after Mauritius player Kate Foo Kune avoided a ban, despite being stripped of her All African Championships silver medal.

In a statement, the BWF revealed the panel had found Kune had committed an anti-doping rule violation during this year's event in Port Harcourt in Nigeria.

Kune has been disqualified from the event, where she lost the women's singles final to Nigeria's Dorcas Ajoke Adesokan, following the violation and is set to lose her silver medal.

But the panel decided not to suspend the 26-year-old world number 117 as it ruled she "bore no fault or negligence".

The BWF revealed it would appeal the verdict to the CAS as it "touches upon the interpretation of fundamental principles of the World Anti-Doping Code and the anti-doping regulations".

Kune, a four-time African champion and double African Games gold medallist, is free to compete at national and international level pending the final decision from the CAS.

No further details of the violation or nature of the offence have been revealed by the BWF.

Kune has not participated on the international circuit since losing in the round of 16 at the Cote d'Ivoire International in July.