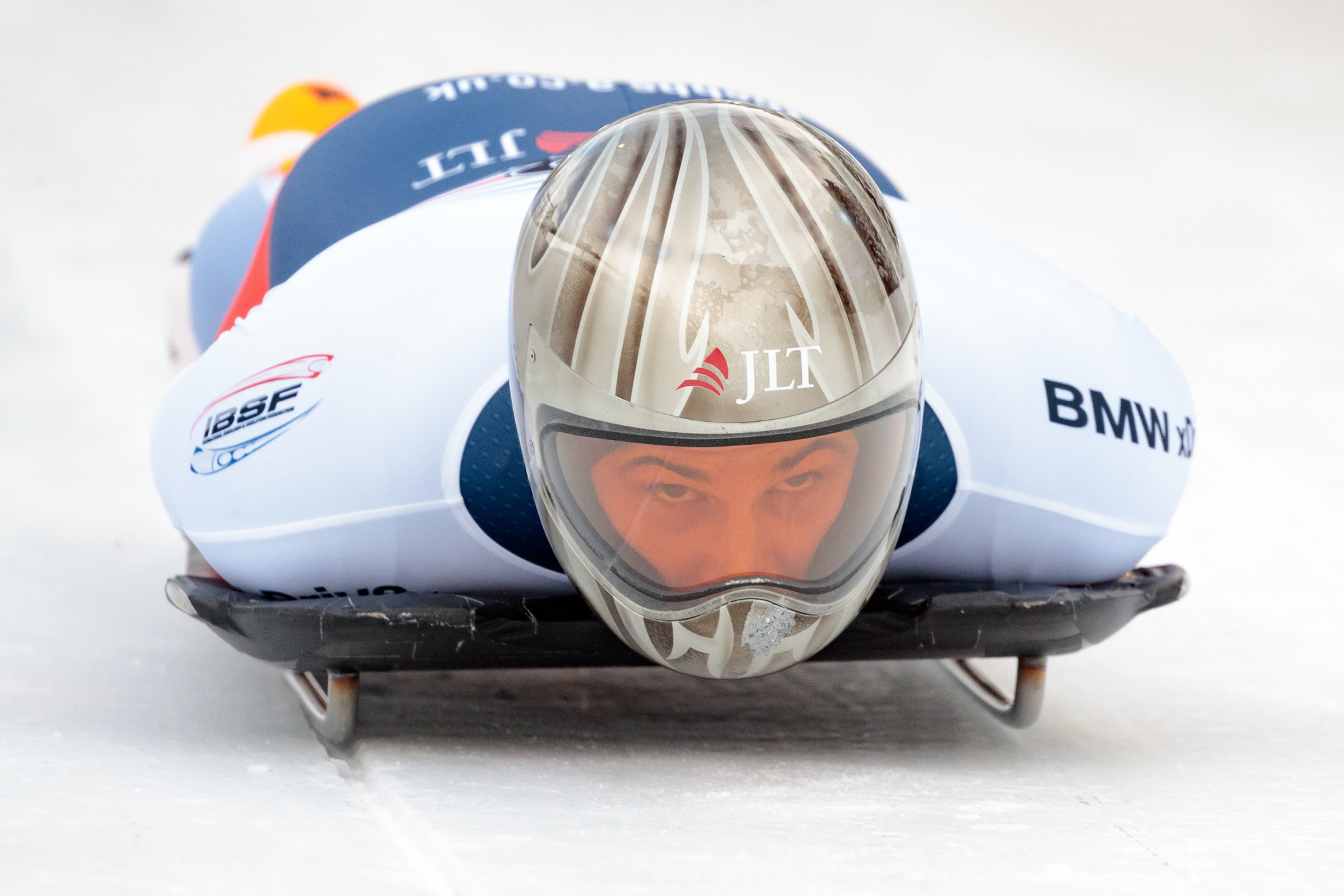 Olympic bronze medallist Dom Parsons will return to skeleton for the 2019-2020 World Cup season after being named in Britain's squad.

The 32-year-old finished third at the Pyeongchang 2018 Games but opted to skip the entirety of last season while completing a doctorate in mechanical engineering at the University of Bath.

It means this year's World Cup opener in Lake Placid on December 8 will be his first international race since the Olympics in South Korea.

Marcus Wyatt, who finished sixth overall in the World Cup last term, joins Parsons in the men's team alongside Craig Thompson who appeared in two races in 2018-2019.

She finished 12th overall last term and was bettered by one position by team-mate Maddy Smith, who again makes the squad.

All of the squad took part in selection races in Norway last week.

"We're excited by the prospect of what we can achieve on the World Cup circuit this season," said Natalie Dunman, the performance director of the British Skeleton team.

"Having Dom back is an obvious boost as he's now one of the world's most experienced sliders.

"He knows what it takes to challenge for medals and he's determined to be back in that position as soon as possible.

"Like Dom, Laura is known as one of the best sliders on the circuit.

"She medalled in Calgary at the end of last season so she'll be keen to build on that when we get going again.

"Marcus showed he can compete with the very best last season despite being pretty new to that level of competition.

"He was ultra consistent and regularly battling it out for top six spots so the next step is to see if he can challenge for a podium place in what is a really quality field.

"There's lots to be positive about for Maddy, Kim and Craig as well.

"Maddy was in the top ten in half her races last season and Kim had a best of seventh, while Craig showed he can make the step up after winning overall silver on the circuit below the World Cup.

"All three have a real shot of going to the next Olympic Games in Beijing and being really competitive if they get there.

"We really want to show people that we're not just a team who shines once every four years, though, our success at Olympic level has been well documented but we've also got a history of winning medals on all the other circuits and we want that to continue."

She has now joined the British Bobsleigh and Skeleton Association's Board of Directors.