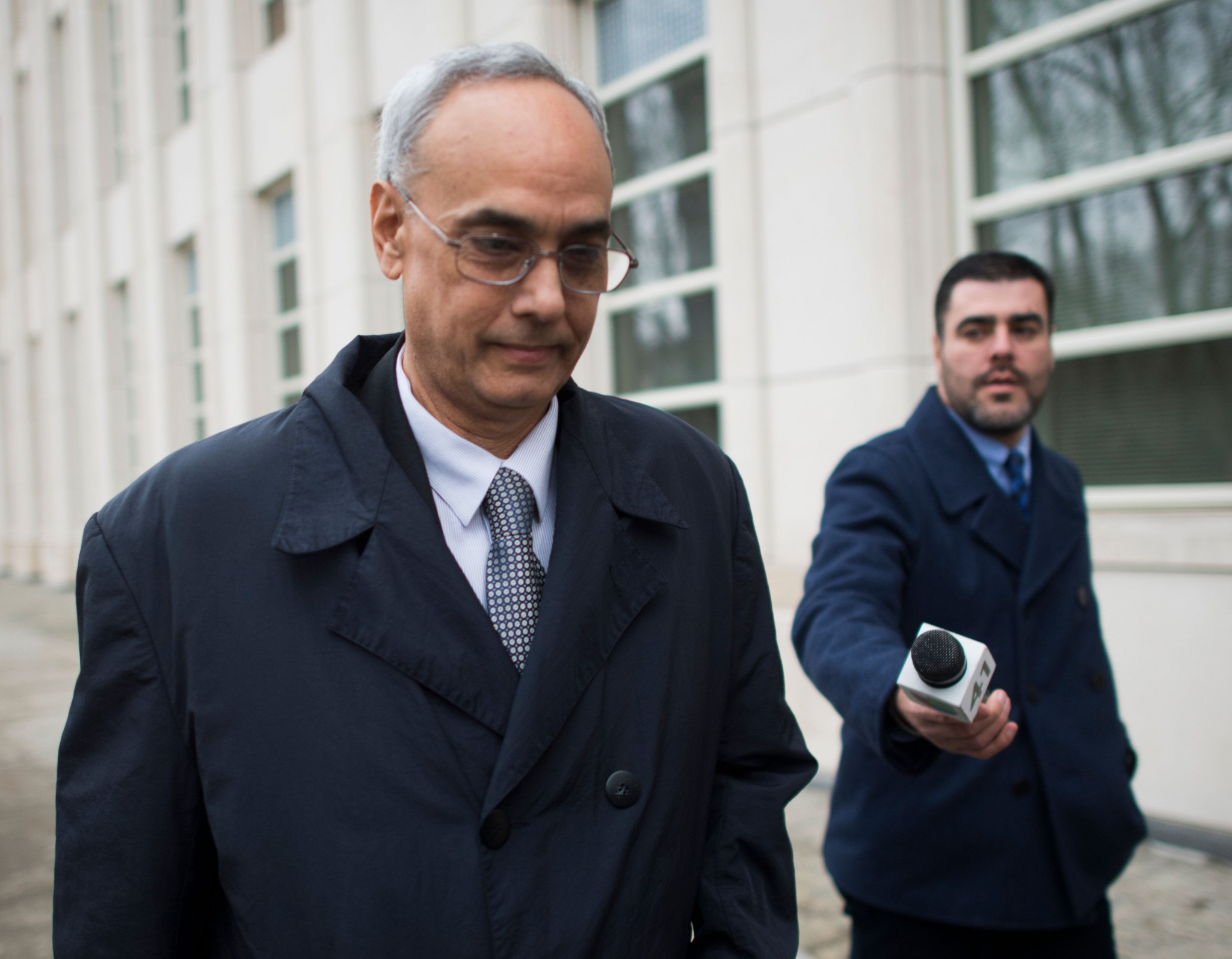 CONMEBOL has been heavily tarnished by the FIFA corruption scandals over the past few years with numerous officials implicated.

All three men have been sanctioned for their "respective roles in bribery schemes in awarding contracts to companies for the media and marketing rights to CONMEBOL competitions".

Burga, formerly the President of the Peruvian Football Association and a member of the CONMEBOL Executive Committee, has been found guilty by football's world governing body after being cleared of racketeering by a jury in New York in 2017.

Argentinians Deluca and Meiszner both previously served as general secretary at CONMEBOL.

Deluca was also a former member of several FIFA standing committees while Meiszner was general secretary of the Argentinian Football Association.

FIFA said there was "overwhelming" evidence against all three men.

They said that none had demonstrated awareness of wrongdoing.

All three men have been informed of the sanctions against them.