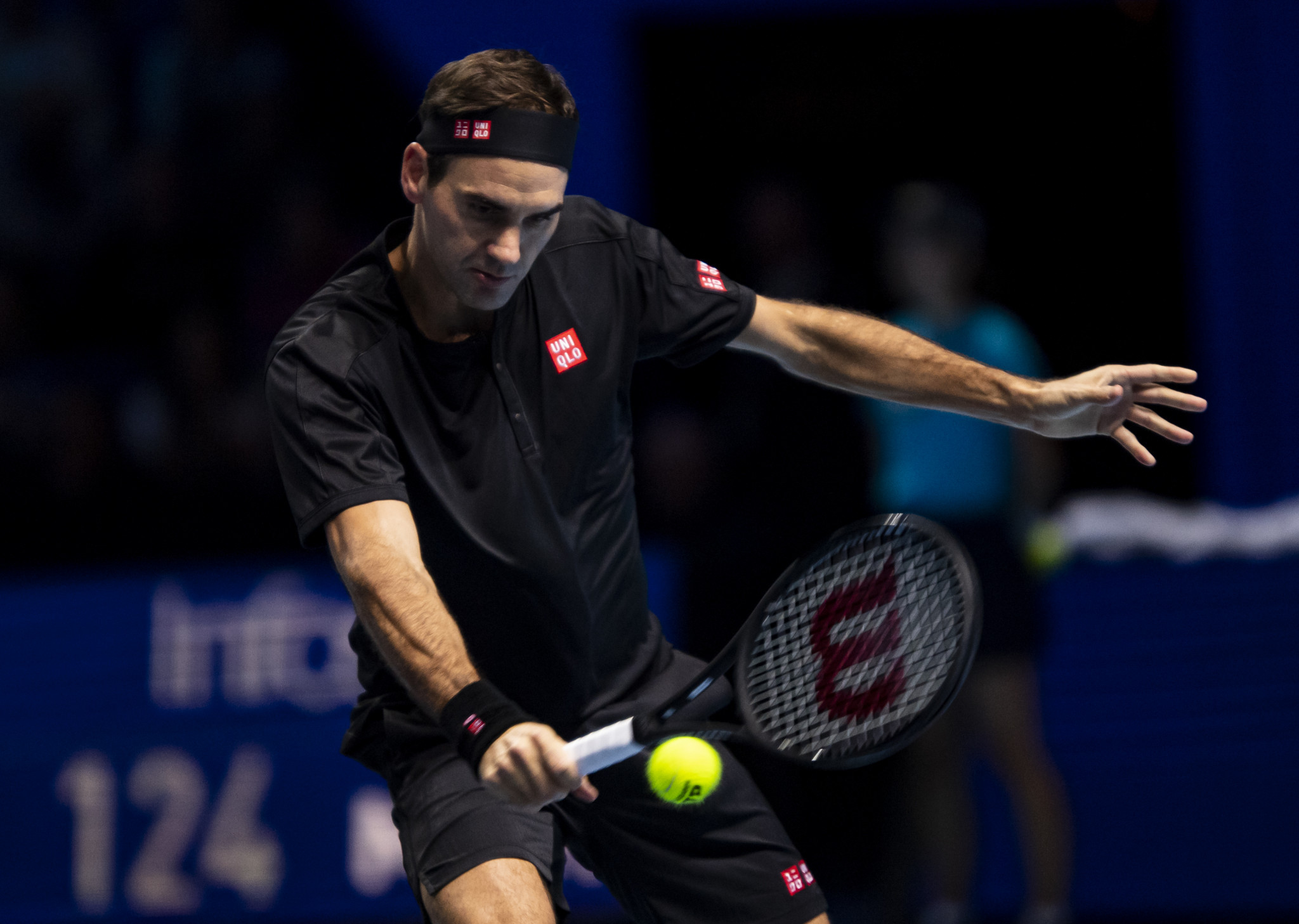 Swiss legend Roger Federer recovered from his opening round-robin loss to beat Italy's Matteo Berrettini in straight sets at the Association of Tennis Professionals (ATP) Finals at the O2 Arena in London.

The 20-time Grand Slam champion, who lost to Austria's Dominic Thiem on Sunday (November 10), won 7-6, 6-3 to keep alive his hopes of securing a semi-final place from the Björn Borg group.

Federer, seeded third, has failed to qualify for the penultimate round of the season finale on just one occasion.

"It's unusual to lose and then come back to play again, but I did it last year, so I have some experience," Federer said.

"I'm very happy with how I played today.

"Matteo was always going to be difficult with his big serve.

"I was pretty clean in my own service games and I think that helped today.

"I hope I can keep it up and maybe even play a bit better in the next match."

In today's later match in the Björn Borg group, Thiem followed up his win over Federer by claiming a stunning victory against Novak Djokovic to become the first player to reach the last four at the ATP Finals.

The Austrian rallied from 1-4 down in the third-set tie-break to beat his Serbian opponent, a five-time ATP Finals champion, for the first time on hard court, 6-7, 6-3, 7-6.

"This was really one of these special matches, what I’ve practised all my life for, all my childhood for," Thiem said.

"[It was] a really epic one in an amazing atmosphere, beating a legend of our game.

"And also I’ve qualified for the semi-finals, which is the best."

The top two players in each group after the round-robin stage progress to the semi-finals on Saturday (November 16).

Djokovic and Federer will fight for the other qualification place from the Björn Borg group when they meet on Thursday (November 14).