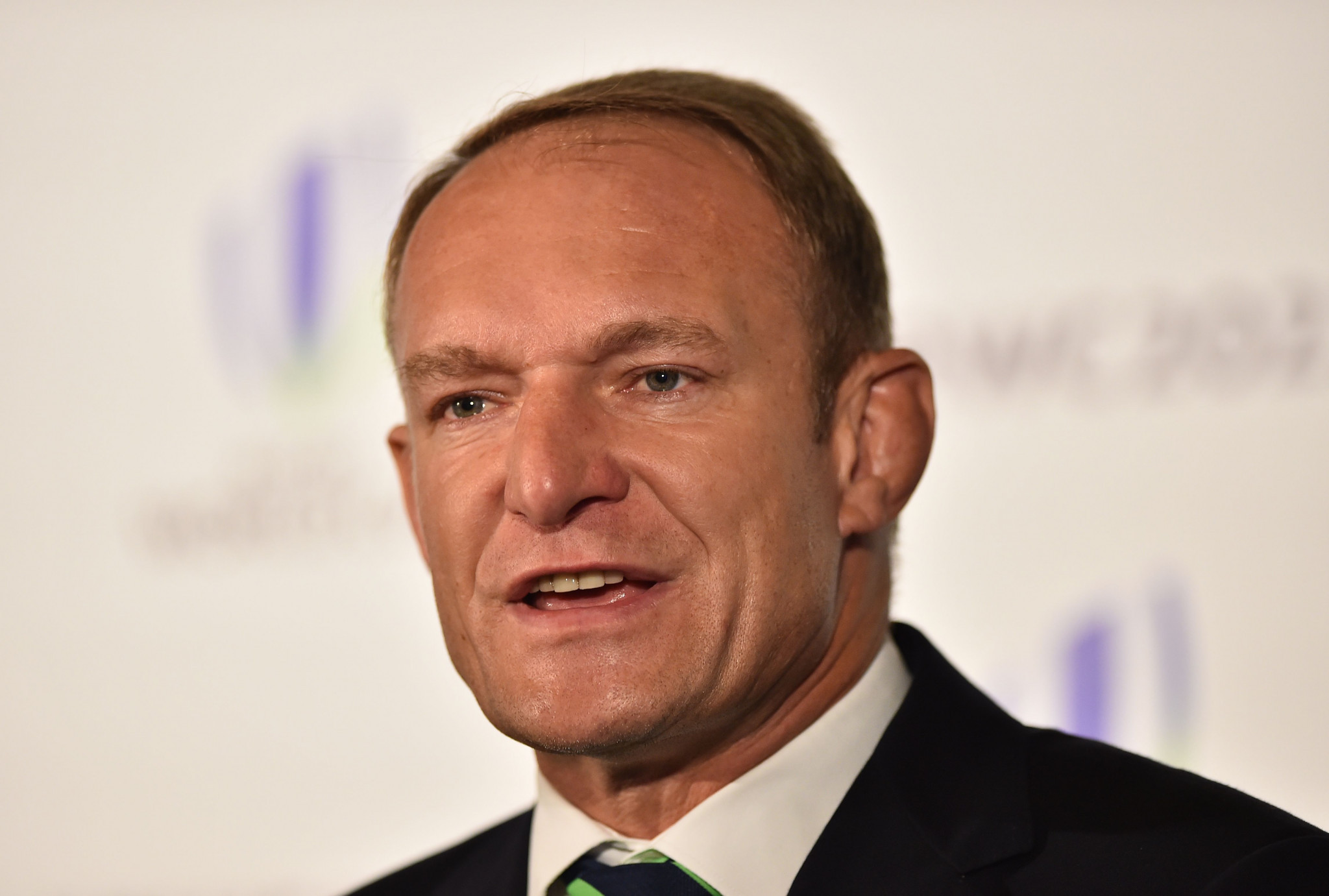 Legendary South Africa captain Francois Pienaar says it's a dream come true to see so many players from the Varsity Cup, which he co-founded, and Varsity Shield in the Rugby World Cup-winning Springbok squad.

Six of these players started the 32-12 win over England in the final, while a further three came off the bench to help the side to glory in Japan.

Four players are graduates from the University of Pretoria, one of the best-performing rugby tertiary institutions in the country: Bongi Mbonambi, star fly-half Handrè Pollard, Franco Mostert, who plays lock, and Vincent Koch.

Koch enjoyed the most successful year in his career to date, winning not only the World Cup and Rugby Championship with South Africa, but also the European Champions Cup and English Premiership with Saracens.

Lock Lood de Jager, who entered the field on four occasions at the World Cup, featured for 2012 Varsity Cup semi-finalists North-West University, while hooker Malcolm Marx, who played six of South Africa's seven matches in Japan, was a star for the University of Johannesburg in 2013, scoring four tries in eight matches.

The ninth former university rugby player to feature for South Africa in the World Cup final was halfback Herschel Jantjies.

Just 23 years of age, the talented Jantjies was in South Africa's university rugby system as recently as two years ago, where he featured for the University of Western Cape.

Three other players who were in the Springbok squad but missed the final are Trevor Nyakane, S'busiso Nkosi and Warrick Gelant.

Pienaar, who lifted the first of South Africa's three Rugby World Cups in 1995, is delighted that his initial dream has become a reality.

"To have so many players from the Varsity Cup and Varsity Shield in the Springbok squad is the dream I envisioned when I started the Varsity Cup in 2009 (sic)," he said.

"Players like Bongi Mbonambi, Handrè Pollard and Damian de Allende have stood out in this team and what's really special is having Varsity Shield players Sbu Nkosi and Herschel Jantjies playing their role in getting the Springboks to the final.

"Considering the competitiveness we've seen in the last two years in the Varsity Cup, I think we can expect many more Varsity Cup and Varsity Shield stars to graduate to the Springboks squad at the 2023 Rugby World Cup."