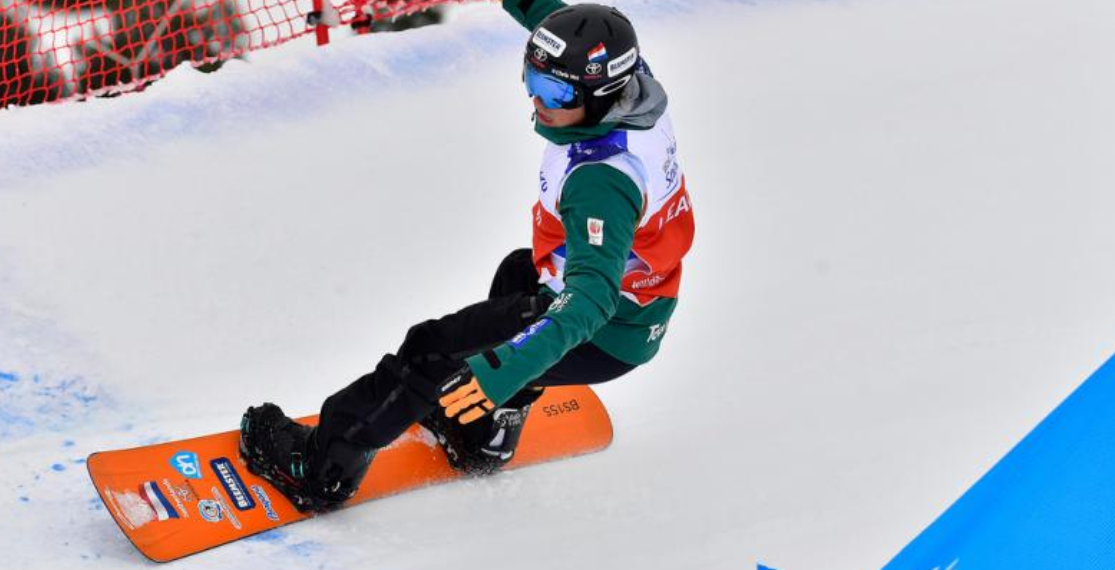 Held at Snow World Landgraaf, the two-day competition kicks off the season after a seven-month break.

Local support has plenty to look forward to at the world's largest indoor ski resort, with all eyes on Dutch pair Lisa Bunschoten and Chris Vos.

Bunschoten dominated the most recent World Cup and World Championship races, winning all the Crystal Globes and gold medals in the women's LL2.

But competition is likely to be fierce, as Dutch team mates Renske van Beek and Anne Garttener know the venue as a training ground and are always competitive when it comes to the big races.

It's a different scenario for four-time world champion Vos in the men's LL1 competition.

His main rival, American Noah Elliott, won't be in Landgraaf so the Dutch rider, who won the overall and banked slalom Crystal Globes last year is a clear favourite.

There are plenty of reasons to celebrate for French rider Maxime Montaggioni, as he starts a World Cup season for the first time in three years.

Injury plagued for nearly two years, Montaggioni had an amazing impact at the 2019 World Championships, taking gold in the UL class.

But it won’t be an easy ride, with Italy's Jacopo Luchini looking to step further up the podium after a bronze in banked slalom at the World Championships.

In the women's LL1, the main battle is likely to be between Montaggioni's team mate, Cecile Hernandez, and rising Chinese star Liu Yunhai.

There is plenty of other Chinese talent to look out for, with Beijing hosting the Paralympic Winter Games in two years.

The likes of Sun Qi and Pang Qiaorong have already won World Championship gold, in the men's LL2 and women's UL banked slalom, respectively, so the World Cup season will be a major focus for them.

The competition in Landgraaf runs from tomorrow until Thursday (November 14).