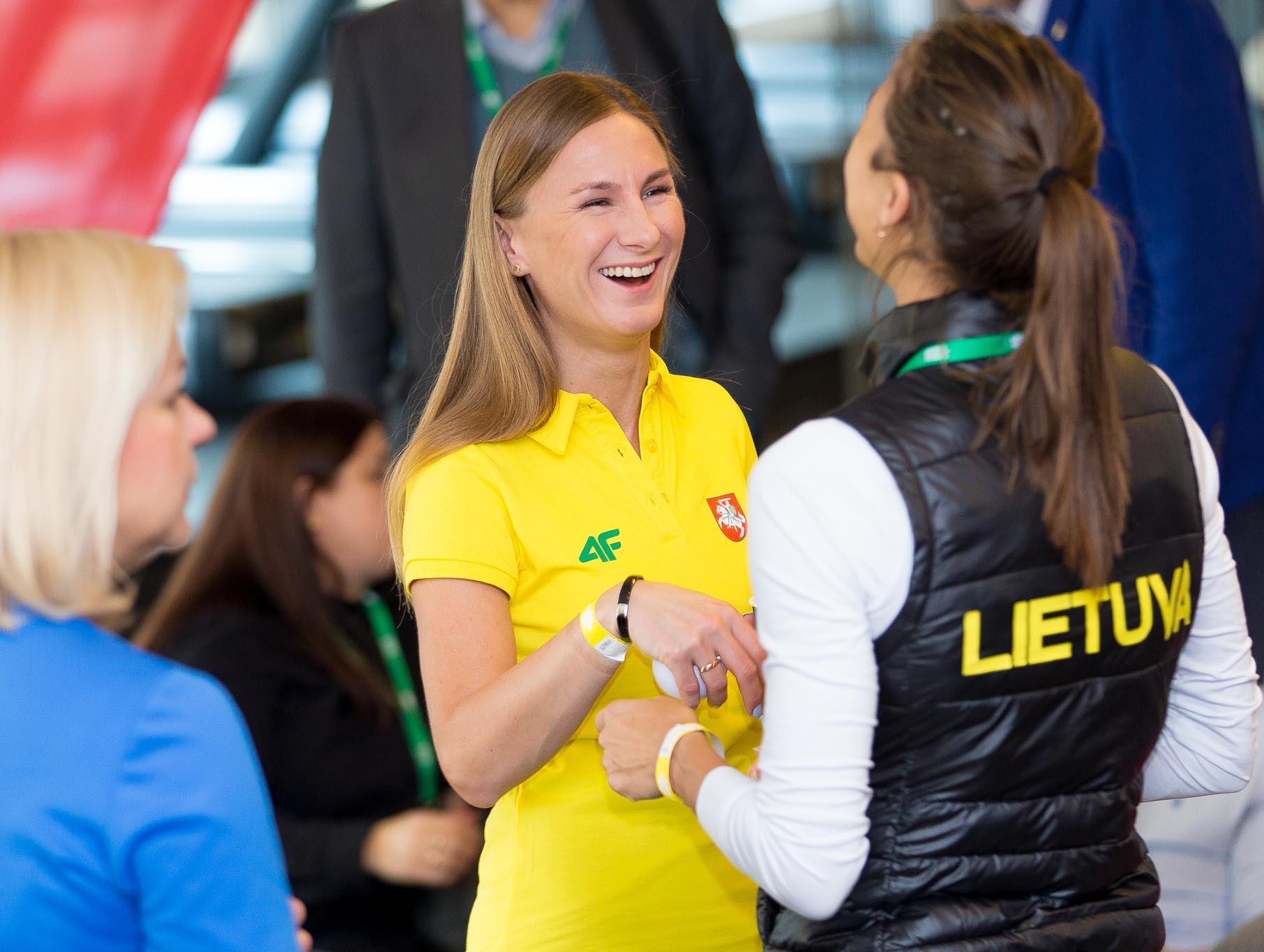 The National Olympic Committee of Lithuania (LTOK) has partnered with a law firm to provide free legal services to help athletes defend themselves against sexual harassment, abuse and discrimination.

IUSTUM will give Lithuanian athletes free and confidential help under the joint initiative with the LTOK.

LTOK President Daina Gudzinevičiūtė, a member of the International Olympic Committee, said the partnership was signed in response to the "recent incidents in the sport world".

"We encourage athletes not to be afraid of seeking help to defend their rights and ensure them that the lawyers will keep all the information in total confidentiality in any case," Gudzinevičiūtė added.

Laimonas Pivoras, a lawyer from IUSTUM, said he believed the agreement would be beneficial for Lithuanian sport.

"I am confident that thanks to this partnership there will be less occurrences of sexual harassment and discrimination," Pivoras said.

According to the LTOK, the IUSTUM will analyse the previous cases with a view to presenting "effective proposals on administrative and organisational measures to stop these kind of violations against athletes".