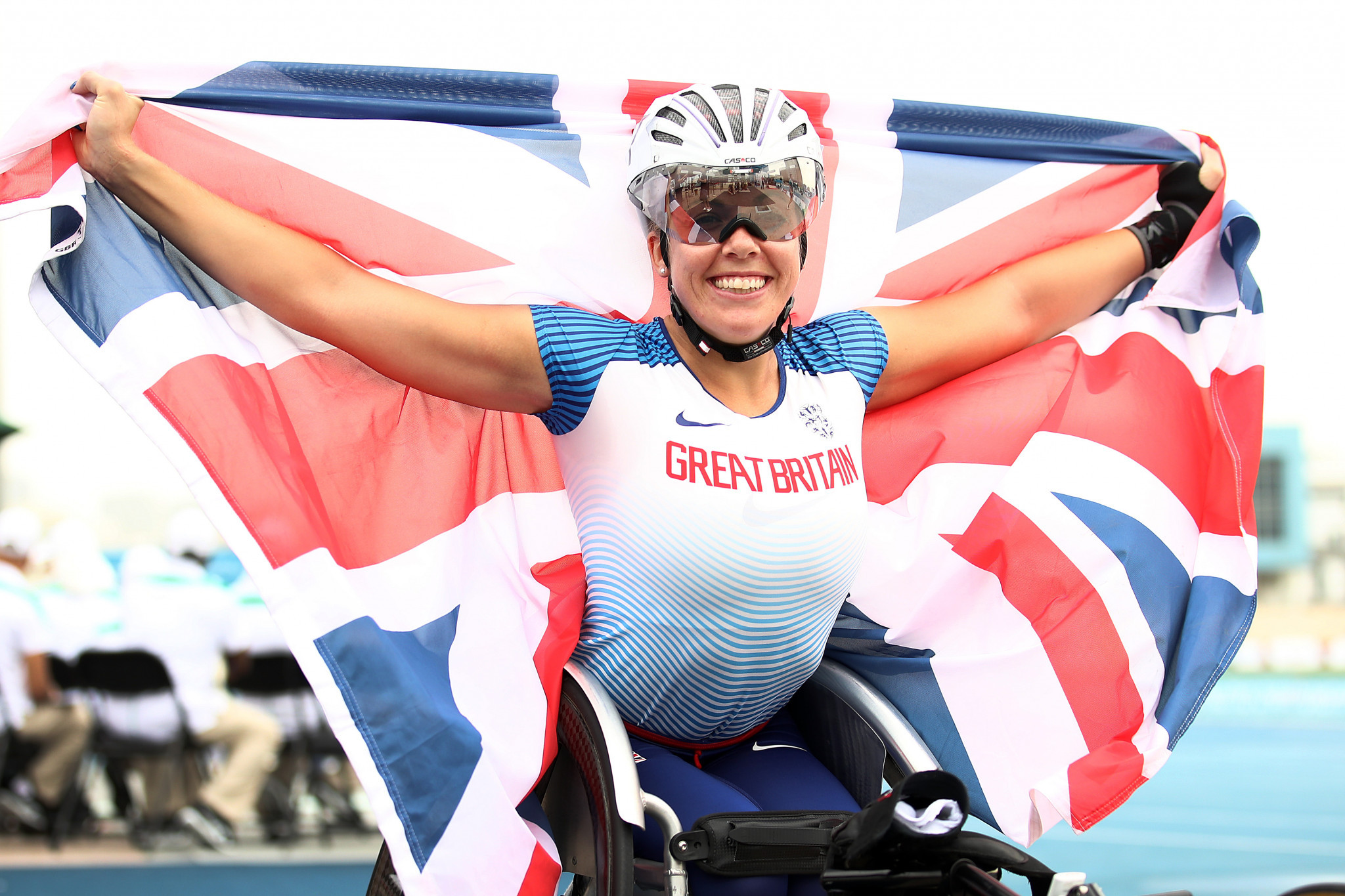 Five-time Paralympic champion Hannah Cockroft won the 11th world title of her career by triumphing in the women’s T34 100 metres in Dubai.

The British athlete clocked a world record time of 16.77sec to claim victory at the Dubai Club For People Of Determination.

Cockroft has now won the 100m title at the past five editions of the World Championships.

"I haven’t dipped below 17 seconds ever in my career, not even in training," she said.

“I have no idea where that came from.

"But I’m so pleased it did on race day.”

Cockroft was followed across the line by team mate Kare Adenegan, who clocked 17.49.

Alexa Kalko of the United States earned bronze in 18.83.

There was success on the track for Poland’s Barbara Bieganowska in the women’s T20 1500m final.

The world record holder won the event for the sixth time by finishing in 4min 36.10sec, with Ukraine’s Liudmyla Danylina second in 4:40.86.

The Legend Lex 🌟
Wins his 4th world title in a row in the men’s long jump T11 AND sets a new championship record that stood for 17 years!@usparalympics 🇺🇸@LexGillette

Hungary’s Ilona Biacsi was a further three seconds behind to take bronze.

China celebrated double gold in the field events, with Lijuan Zou emerging as the winner of the women’s F34 javelin event.

She threw a distance of 19.33 metres to claim the title.

The American recorded a distance of 6.45m to narrowly win gold, with China’s Xingyu Chen second on 6.43m.