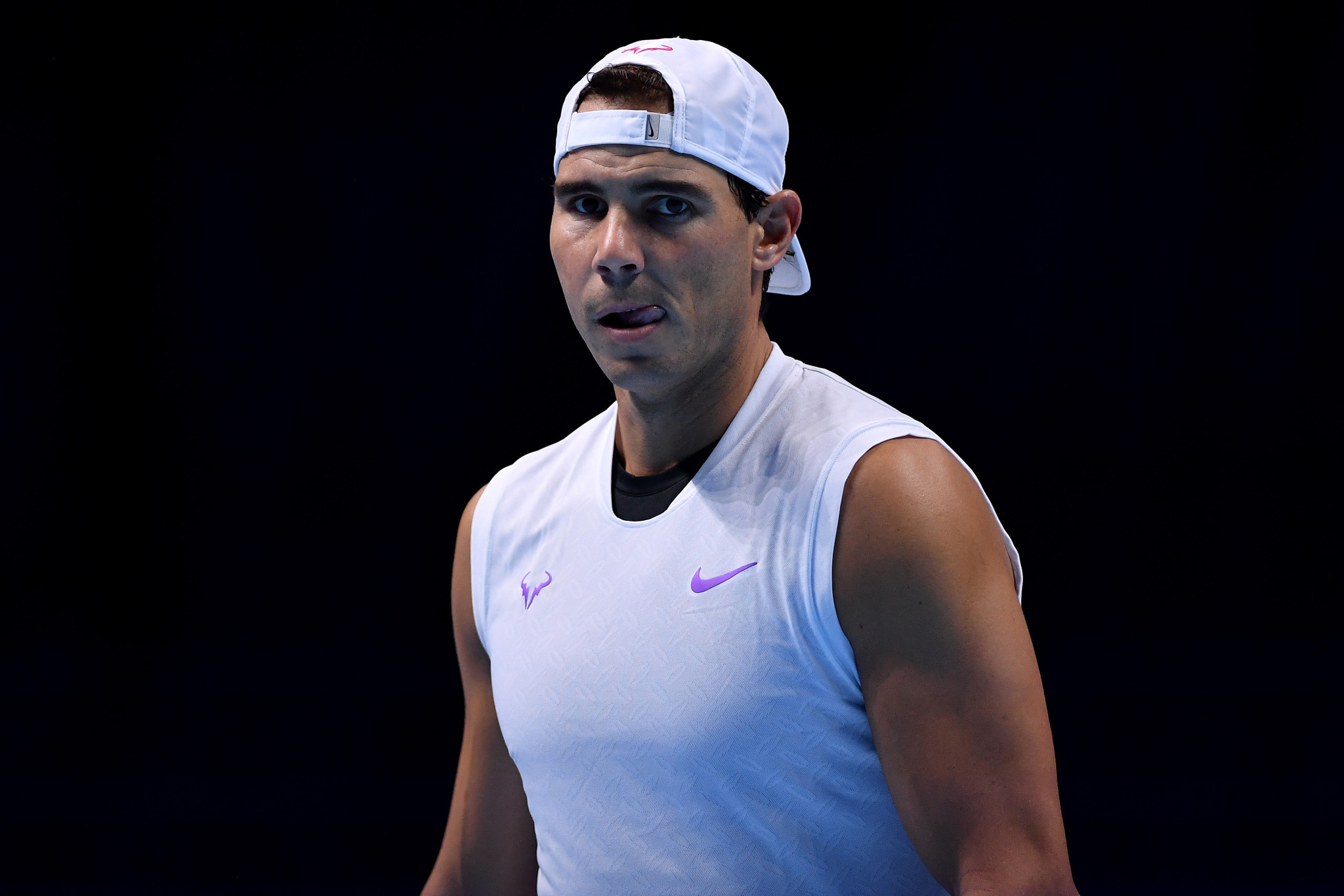 World number one Rafael Nadal will hope to overcome fitness doubts to challenge for the Association of Tennis Professionals (ATP) Finals title in London.

The Spaniard moved top of the world rankings earlier this week, but has been struggling with a stomach injury in advance of the event at the O2 Arena.

Nadal has previously been forced to withdraw from the competition, which features the top eight men’s players in 2019.

He has stressed that he is confident he will be able to compete for the title.

Nadal has been drawn in a group with Russia’s Daniil Medvedev, Greece’s Stefanos Tsitsipas and Germany’s Alexander Zverev.

Zverev is the defending champion after beating Novak Djokovic in straight sets at last year’s finals.

The second group is headed by Djokovic, with the Serbian star seeking to win the event for the sixth time in his career.

Should he achieve the feat, Djokovic will return to the world number one spot.

The Serbian will hope to match Roger Federer’s haul of titles at the season ending event and his meeting with the Swiss will be one the highest profile group stage matches.

The tournament will begin with Djokovic’s match against Berrettini, followed by Federer's clash with Thiem.