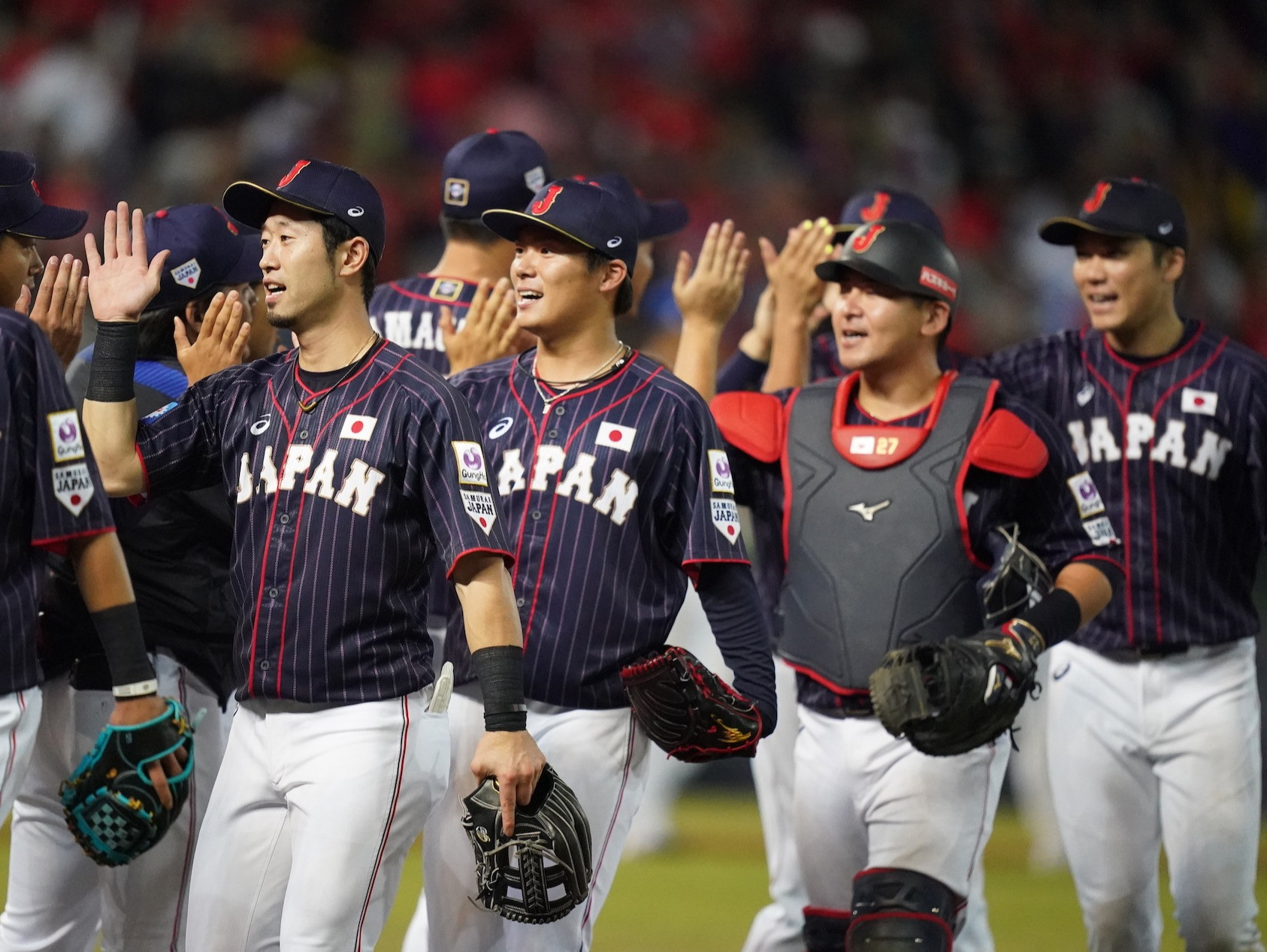 World number one side Japan defeated Chinese Taipei to top Group B in the opening round of the World Baseball Softball Confederation Premier12 as defending champions South Korea claimed a second win in Group C.

Japan and Chinese Taipei went into their group decider at Taichung Intercontinental Stadium with perfect records and something had to give.

Both teams managed to collect eleven hits each, but fourth-ranked Chinese Taipei were unable  to score until the bottom of the ninth as they were outclassed as 11,000 fans packed into the stadium.

Japan's offense quickly put numbers on the board as Seiya Suzuki led the onslaught with a one-out triple drive and Masataka Yoshida's single put them 2-0 ahead.

Suzuki belted a two-run homer to stretch the lead to 4-0 on the top of the third and by the time Chinese Taipei scored their sole run, they had already conceded eight runs to their Japanese rivals.

Both sides advance to the super round in Japan next week, but it was Japan who claimed the bragging rights as group winners.

The Group's other clash saw the already eliminated Venezuela gain a confidence-boosting 7-1 win against Puerto Rico.

Defending champions South Korea made it two wins from two matches in Group C as they defeated Canada 3-1 at Gocheok Sky Dome in Seoul.

Canada had won their opening match 3-0 against Cuba but were outwitted by the third-ranked south Koreans, who can seal their place in the super round tomorrow against Cuba.

Cuba could still qualify for the super round if they pull off a shock in Seoul.

They earned their first win of the opening round with a 3-2 triumph against Australia.

Canada's hopes of qualifying for the super round will rest on them securing a victory against Australia when the sides meet tomorrow.