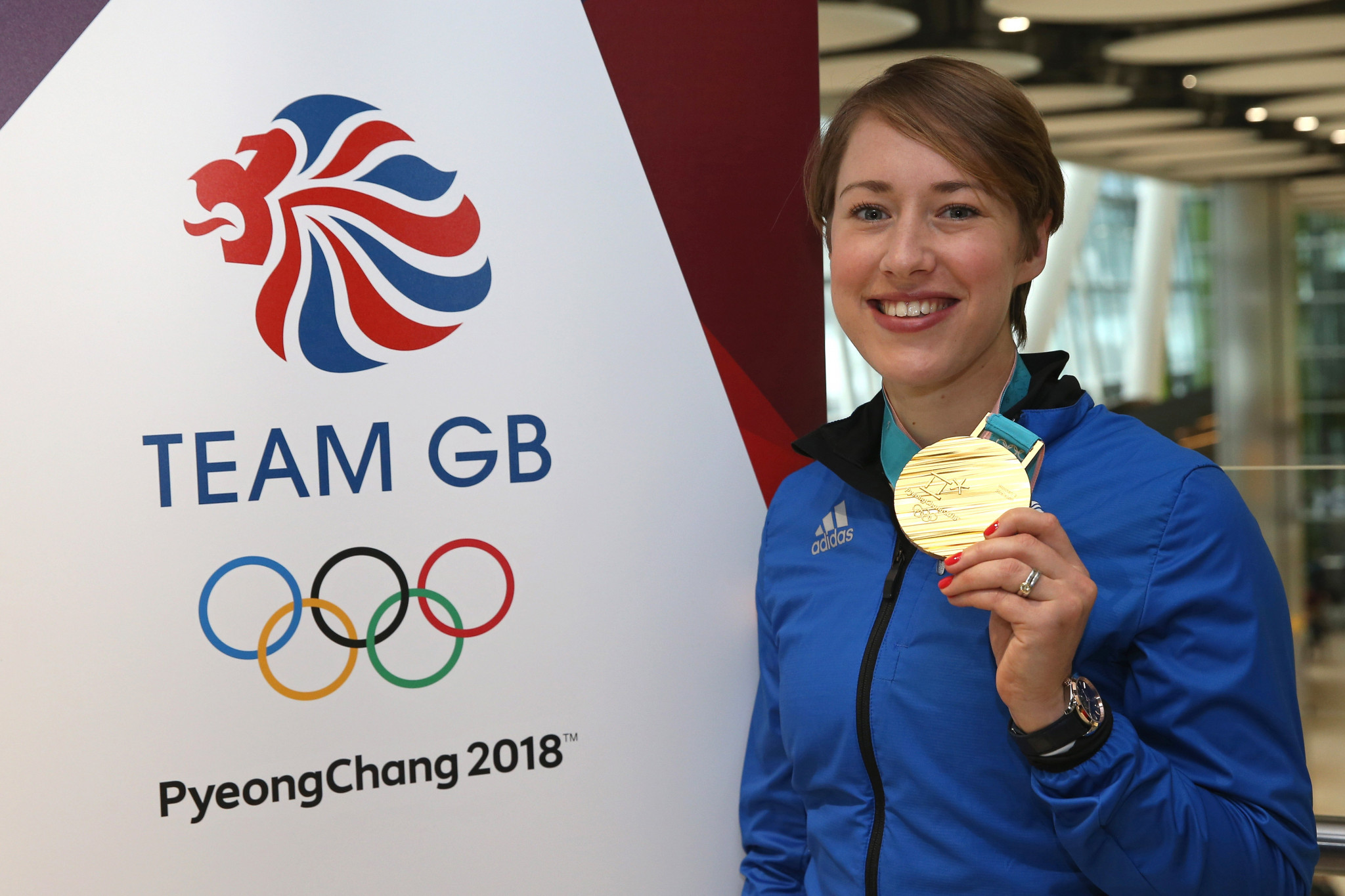 Double Olympic skeleton champion Lizzy Yarnold is one of two new appointments to the British Bobsleigh and Skeleton Association’s (BBSA) Board of Directors.

Yarnold, who became Great Britain's most decorated Winter Olympian when winning her second Olympic crown at Pyeongchang 2018, joins Ian Richardson in completing the new Board structure ahead of the 2019-2020 sliding season.

The 31-year-old's appointment comes less than a year after she called time on a glittering 10-year skeleton career that saw her add World Championship, European Championship and overall World Cup crowns to her Olympic achievements.

"We are thrilled to welcome Lizzy to the Board of the BBSA," Joanna Poulton, chair of the BBSA, said.

"Lizzy enjoyed unparalleled success as an athlete and we are confident she can have a similar impact as a non-executive director.

"Having been a superb role model off the ice as well as on it during her skeleton career, Lizzy was recruited to the Board through open competition and she proved herself to be an outstanding candidate during that process.

"Lizzy will give an invaluable insight into the life of an international athlete and the challenges that brings, and we have no doubt that her experience, expertise and enthusiasm will be a huge benefit to the Board."

Yarnold, who will combine her duties as a non-executive director with her work mentoring the younger athletes on the British Skeleton team, is looking forward to continuing to give something back to a sport which she freely admits gave her so much.

She added: "I loved my life as an athlete, made possible by the hard work of so many.

"I now have an opportunity to give back, help others and continue the sports' momentum, for which I'll do my very best."

Like Yarnold, Richardson joins the Board of the BBSA with a wealth of winter sports experience behind him having been involved with bobsleigh for more than 20 years.

He previously served on the Board of British Bobsleigh and has also been a central figure within the BBSA Membership Association for the past four years.

A regular jury member on the International Bobsleigh and Skeleton Federation (IBSF) circuits, Richardson also continues to play a significant role within the promotion of Para and youth bobsleigh at both a national and international level.

"Ian brings with him a wealth of experience, particularly when it comes to the Para and youth sections of the international bobsleigh circuit," Poulton, who took over as chair of the BBSA earlier this year, added.

"His in-depth knowledge of our sports and first-hand experience of working for the IBSF will be vitally important to the BBSA moving forward, as will his clear commitment and obvious determination to see our sports go from strength to strength in both the short and long term."

The appointments of Richardson and Yarnold complete the recruitment for the BBSA Board after Kirsty Drawer, Gareth Moore, Sorraya Sequeira, Colin Rattigan, Heather Ratnage-Black and Steve Winfield joined Poulton earlier this year.

Poulton succeeded Christopher Rodrigues, who stepped down after five-and-a-half years in the role of chair.